Theatre Review: Bard From The Barn // The Barn Theatre

The highly anticipated trailer for Wes Anderson’s The French Dispatch has finally been released, and it looks like it could be his most ‘Wes Anderson’ film yet. The trailer is packed with intriguing storylines, incredible actors and stunning visuals – more than enough to excite any cinema fan.

This will be Anderson’s first live action film since his highly successful The Grand Budapest Hotel in 2014. The trailer for The French Dispatch generates a similar comedic atmosphere, but with an ensemble cast and three interlinking storylines. Anderson describes the film as a ‘love letter to journalists’ set against the backdrop of 20th-century France. It explores themes of art, politics and journalism, appearing more gritty and violent than some of his previous films yet somehow maintaining his characteristic whimsical atmosphere.

The trailer displays Anderson’s unmistakable aesthetic: symmetrical shots, bright colour schemes and an abundance of eccentric, comical characters. Unusually for Anderson, however, there are black and white scenes featured throughout the trailer. Colour has always been a staple of Anderson’s filmography, so it will be interesting to see how he uses black and white visuals to contribute to the storytelling.

The cast of The French Dispatch is phenomenal. The trailer presents a huge number of formidable stars such as Frances McDormand, Adrien Brody and Saoirse Ronan to name just a few. Anderson’s usual suspects are present, such as his frequent collaborators Bill Murray, Tilda Swinton and Owen Wilson. It is also nice to see some new faces finding their way into Anderson’s quirky, stylish world, such as a windswept-looking Timothée Chalamet. With recent roles in the harrowing Beautiful Boy and historical drama The King, this could be Chalamet’s chance to portray a more offbeat, comedic character. 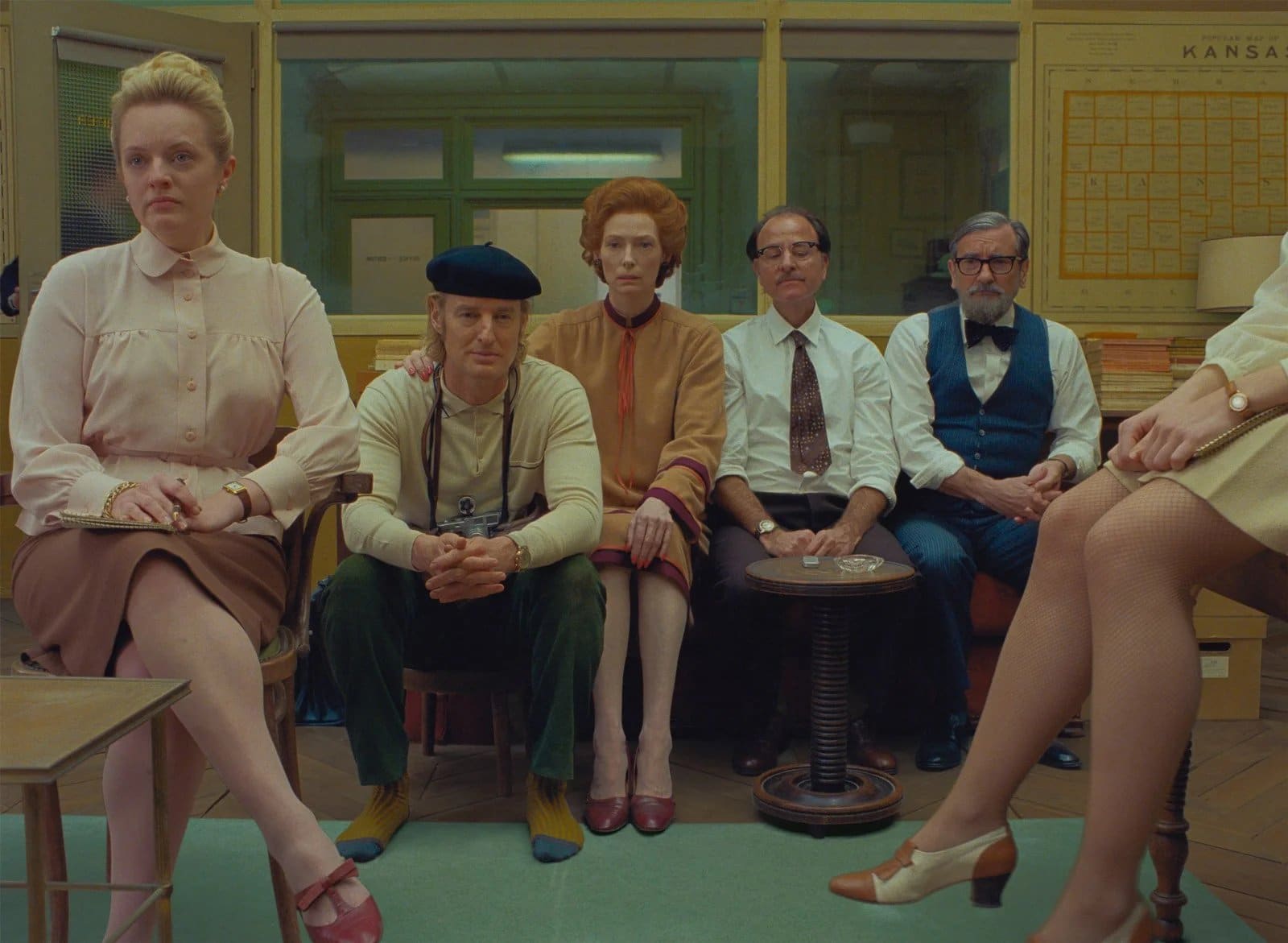 The poster for The French Dispatch displays quaint drawings of the cast and a French cityscape. The visuals are that of a magazine cover or a storybook, portraying stereotypically Anderson-esque images such as characters cooking, painting, reading and riding a bike. Like the film’s trailer, the poster has many components, each contributing to what is likely to be a beautiful and complex tapestry of stories.

The film is set for release in the UK on August 28th. With Anderson continuously delivering quality films and this trailer looking so promising, The French Dispatch will likely be another huge hit. 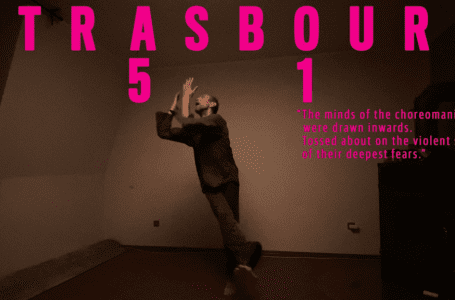 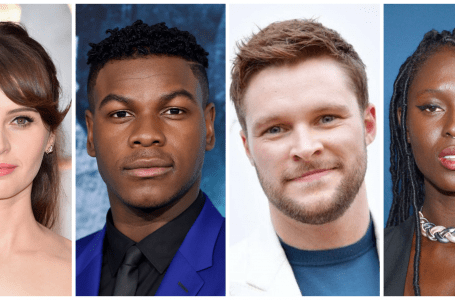