What I Think: Another post-apocalyptic game might sound about as welcoming as a bucket of live lobsters in a sauna, but Metro 2033 is different than your standard grey-skies-and-mutants/zombies fare. Firstly, the setting of the Moscow metro with all its dark tunnels and grim history (most of it was constructed by Stalin) is inspired, and proof that we don’t see enough games set in Russia. The premise is that nuclear warfare turned the surface into a wasteland, and the only “safe” place is the metro. Even then, the metro is being torn apart from the outside by mutated creatures called ‘nosalises’ and “dark ones” and from the inside by a war between Communist and Fascist factions. Your goal is to end the mutant threat at all costs, as stations are gradually being overrun and your home is threatened.

The game is not on a consistent difficulty. There are some sections, usually underground, which are relatively simple. Then, when you go up onto the surface, sh*t gets real. You are constantly on a timer, as you need to find gas mask filters because of the radioactive air. Should you run out of time or don’t use time wisely, you die. If your gas mask is smashed by the beasts on the surface, you die. If you explore too much and run into a nosalis pack, you probably die. If you run out of ammo, an extremely precious resource, you die. It’s a brutal, unforgiving game, with some extremely frightening horror moments; being jumped by a nosalis, blundering into a Fascist patrol, the entire Library section, spanning 3 levels, where even changing a filter attracts enemies. Metro 2033 can be an extremely punishing game if you make even just one mistake, and I’m all for it. The game builds a despairing tone, like if Dishonored was about a rail network rather than a city-state, and with nukes instead of a plague.

Would I Recommend It?: Yes. The game balances the plates of action/shooter and adventure/horror excellently, but there are some unnecessary plot devices that really jar with the game as a whole. If you like S.T.A.L.K.E.R, the new Wolfenstein games and Left 4 Dead, this will give you hours of fun. You can pick it up in the steam summer sale for just £3.74, a real bargain. 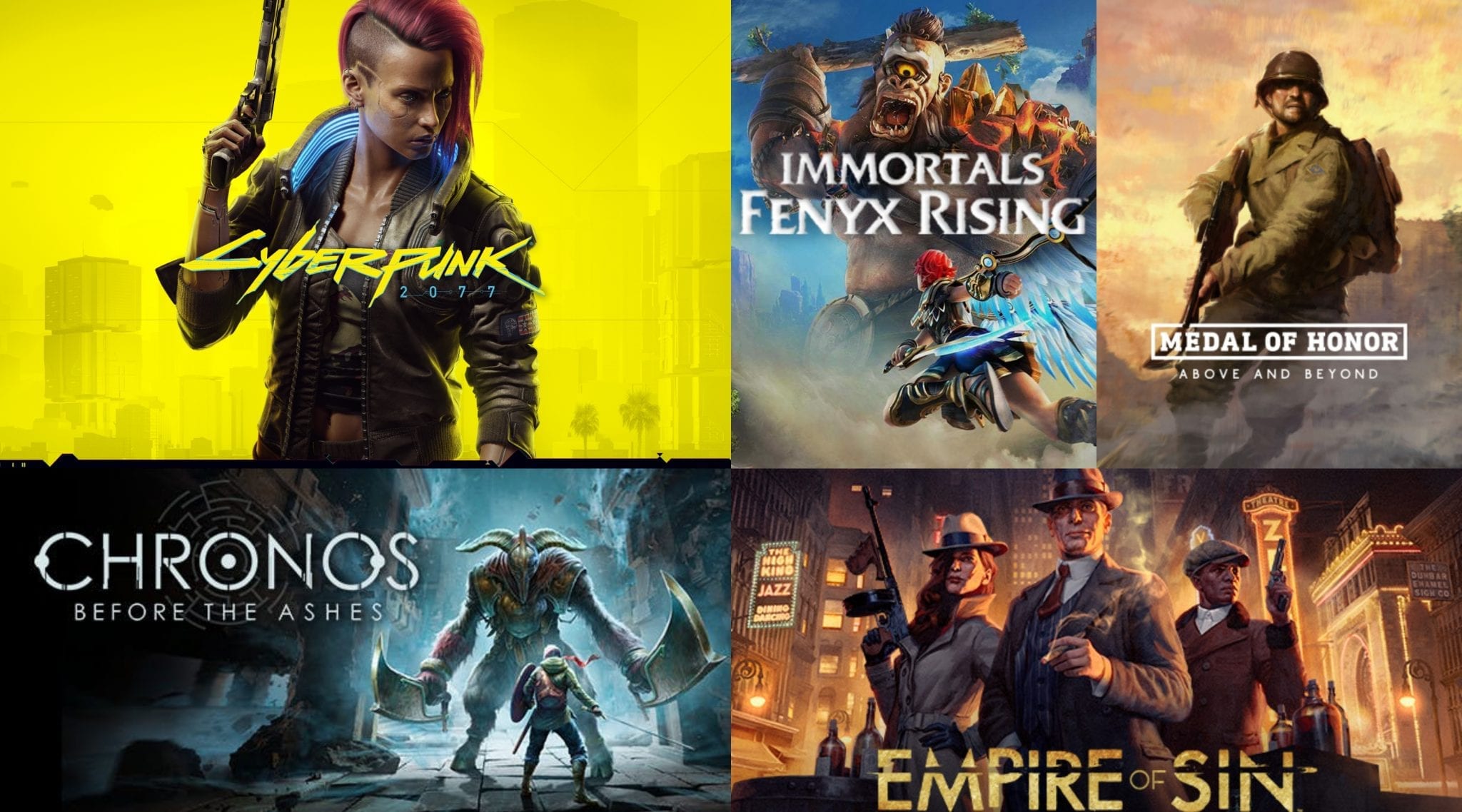