Doctor Who: The Edge of Reality reimagines last years VR experience Doctor Who: The Edge of Time. This time the Thirteenth Doctor (voiced by Jodie Whittaker) will be joined by the Tenth Doctor (voiced by David Tennant), in an epic quest to save the universe from a series of time breaking glitches. Your mission will be made harder by the appearance of classic Doctor Who Monsters such as Daleks, Cybermen, The Weeping Angels, and more.

The game is being developed by Maze Study in partnership with the BBC and promises an action-packed first-person adventure full of Doctor Who easter eggs.

Doctor Who: The Lonely Assassin is completely different from Doctor Who: The Edge of Reality. Players will embark on a “found phone” adventure which will uncover a series of sinister events taking place at Wester Drumlins. Fans will remember Wester Drumlins from the iconic episode Blink. You will be joined by Petronella Osgood (Ingrid Oliver) and other classic Doctor Who characters as you fight against the Weeping Angels.

The game is being developed by award-winning Malaysian studio Kaigan Games who are known for pushing the boundaries with mobile phone games (unlike Doctor Who: The Edge of Reality this game is suitable for mobiles!)

Next year is going to be a very exciting one for Doctor Who fans with two very different games coming out. Just remember, don’t turn your back, don’t look away and don’t blink!

Doctor Who: The Edge of Time will be released on Nintendo Switch, PlayStation 4, Xbox One and Steam in Spring 2021.

Doctor Who: The Lonely Assassin will be released on IOS, Android and Nintendo Switch in Spring 2021. 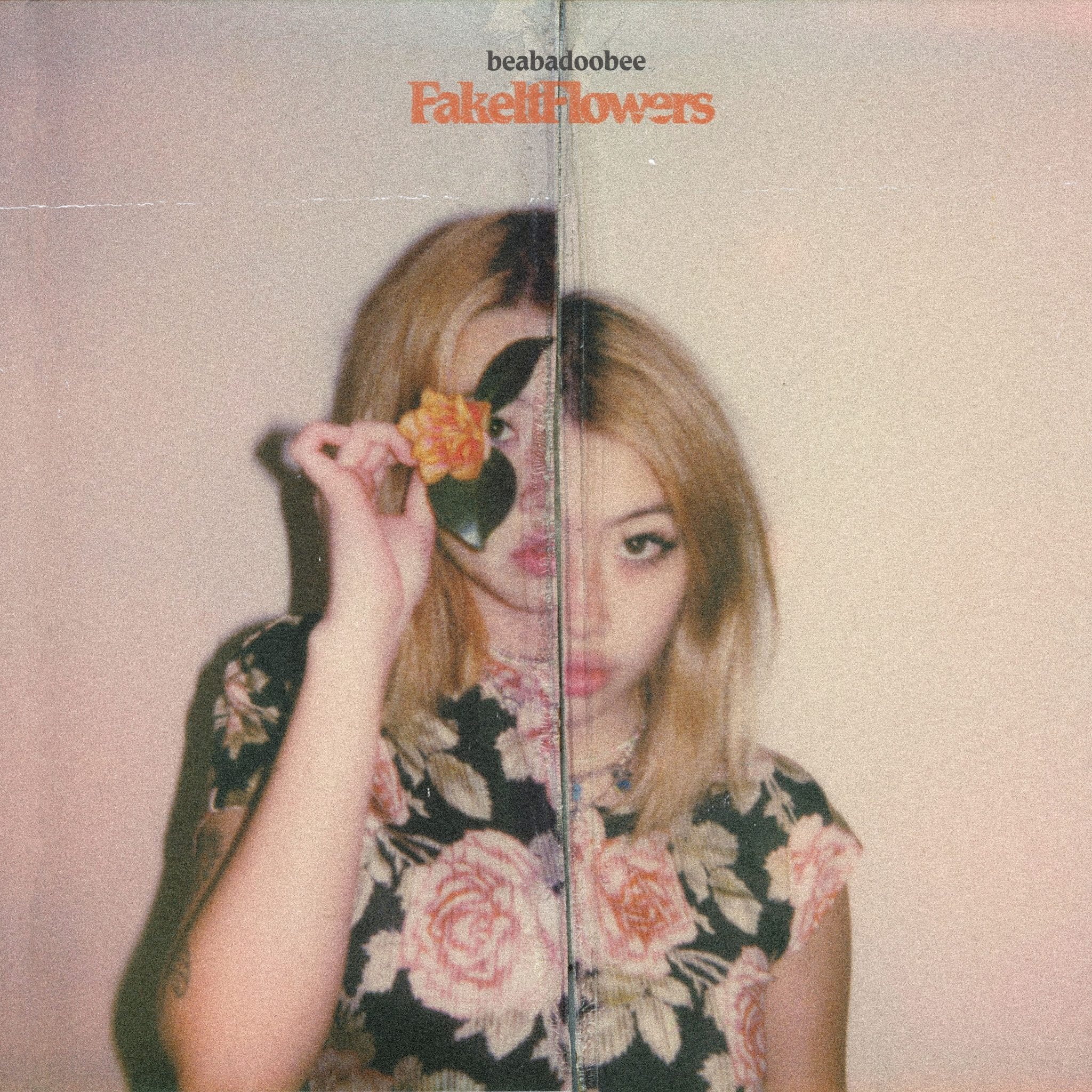 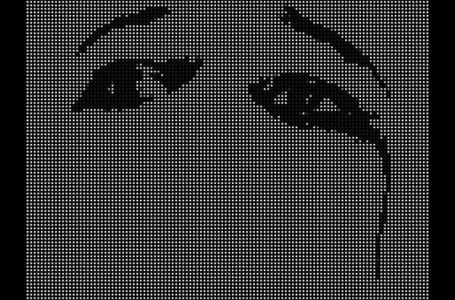