Once upon a time, the original Doom defined the concept of the shooter and it set the standards for the genre back in the 90’s. However titles like Half-Life, Unreal Tournament and 007 GoldenEye started to redefine the genre by the end of the decade.

Enter the early 2000’s; Doom 3 attempted to bring new life to the series but its fast paced action (by early 90’s standards) was replaced by a horror survival tone. Doom 3 was a success in its own right for being one of the earliest first person horror survival titles but it lacked the feeling of a Doom game.

As the decades passed, gaming would continue to evolve as titles became more ambitious in their setup or story telling- this made Doom the perfect title for those who want a simple old school shooter.

Doom takes everything players loved about the original game while giving it a few new gameplay mechanics and updated graphics. John Carmack and the team at id Software have shown the industry that this is how you make a f***ing shooter.

The story has players once again taking on the role of the Doomguy, who wakes up to discover that the Union Aerospace Corporation research facility on Mars has been taken over by demons from Hell. The Doomguy must battle the army of the dead in an attempt to close the portal to Hell and escape Mars.

Unlike Doom 3, this remake returns to the series’ roots as a simple, fast paced shooter- the kind that gamers remember.

The gameplay is simple, shoot every demon that is encountered while solving puzzles to progress. The game features the standard arsenal of a pistol, shotgun, assault rifle, Gatling gun along with the iconic chainsaw, and the BFG 9000.

A new mechanic addition allows players to upgrade their weapons and power armor based on the player’s combat style. Gamers will also have to complete side quests and mini-games to unlock new upgrades.

Doom also features a multiplayer component which surprisingly works well with the overall experience. Another unique feature? Creating your own levels and having other players try it out, similar to the ‘Contracts’ feature in Hitman: Absolution.

Some of these features may take away from the old school experience that some were hoping for, but it adds a sense of uniqueness to the overall experience. At it’s heart, this is a classic shooter but it has also adapted for a new era while also appealing to a new audience.

However, it’s never a real Doom game unless there is lots and lots of gratuitous violence and this installment has enough to make Grand Theft Auto V look like Wii Sports by comparison. Those who are squeamish and sensitive should probably skip this title.

Doom is the ideal game for those who want a simple shooter but have grown bored with Call of Duty and the knock-offs it has inspired. At its core, this, again, is a simple shooter that will take old school gamers back to the 90’s while showing a new generation what a shooter is suppose to feel like. 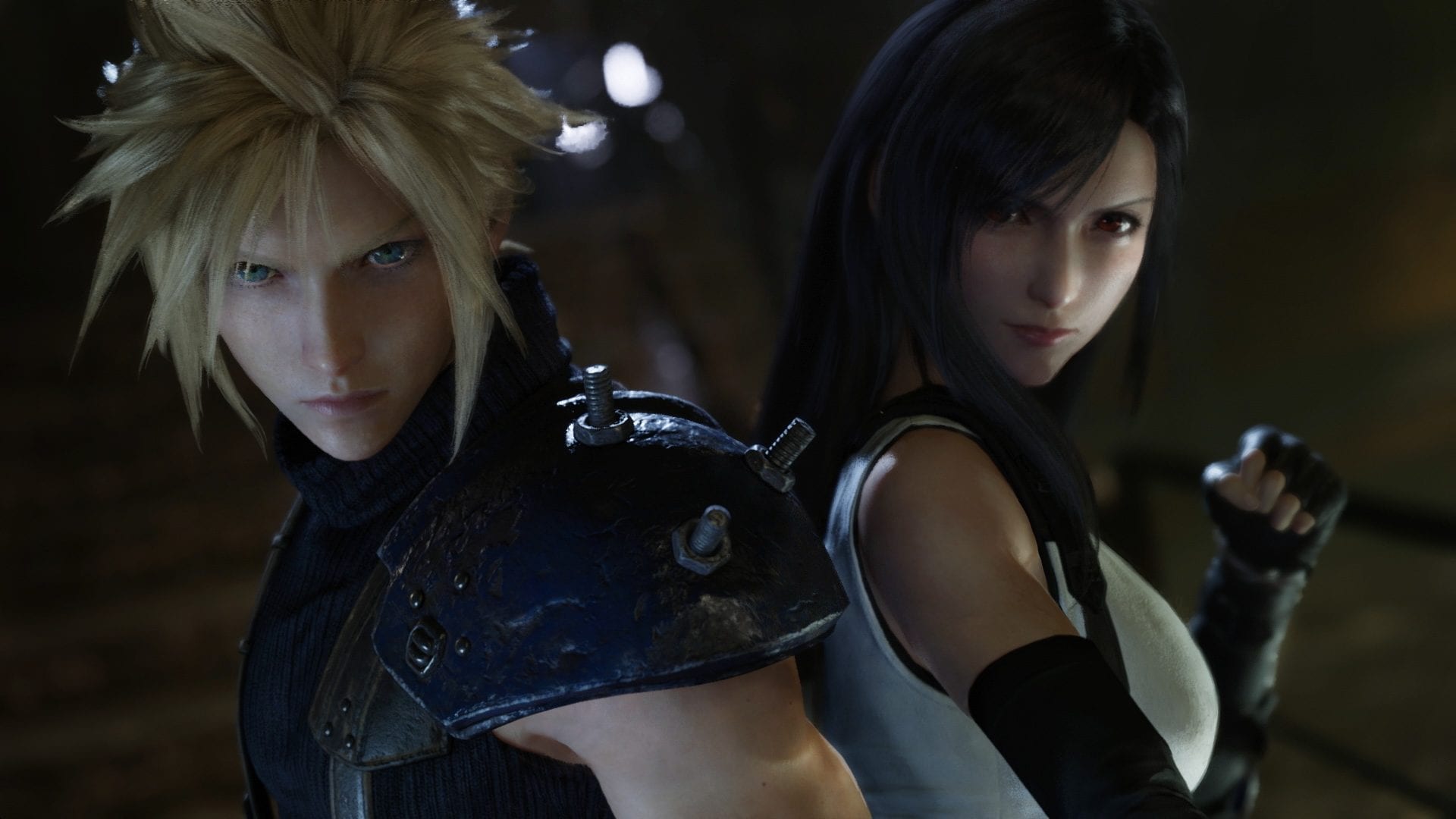