Gaming News: House of Lords Concludes Loot Boxes Must Be ‘Regulated as gambling’

The Whitewashing of Literature in the UK Curriculum

How the Beauty Industry Pressured Women Into Shaving

XCOM 2 is not only the sequel that fans have wanted but also a return to what has made the series a gaming icon.

XCOM: Enemy Unknown introduced a new generation of gamers to the iconic series while attempting to modernize the franchise. The Bureau: XCOM Declassified told an origin story of humanity’s first war with the invaders while experimenting with a tactical-shooter gameplay that failed to appeal to gamers.

This follow-up is a reminder of why the series is great while continuing the story of humanity vs. the aliens. XCOM 2 returns the series to its turn-based strategy roots while having players wage a guerrilla war against the extraterrestrial occupation of Earth.

Set 20 years after the first game, X-COM was defeated by the invaders and the Council of Nations was forced to surrender. What survived of the original X-COM formed a resistance and began waging a guerrilla war against ADVENT. Players once again take on the role of the Commander as they must recruit new soldiers while acquiring new weapons and adopting the alien technology they recover.

Like with previous games in the series, players will take command of X-COM by leading a team in combat while building up the command center. When out in the field, players must find and acquire new alien tech that could be used to enhance their forces.

The Commander has an abundance of commands they could give while fighting the Outsiders, giving players a variety of tactical options. This allows the players to never have the same experience with each play-through, hence boosting its replay value.

Adding to the feel of being in a resistance movement, the player’s actions will either be rewarding or  have consequences. Failure is not an option in this game as it would create a great setback for one’s progression in the story.

Gamers who played XCOM: Enemy Unknown will feel comfortable with the familiar gameplay and setup while appreciating some of the minor changes. The controls will be easy to use and the setup functions smoothly.

The only issues that may bother gamers are a few minor bugs and glitches, but these are problems that could easily be fixed with the next patch.

XCOM 2 demonstrates that the reboot was not a fluke as the iconic series has been reborn for a new era of gaming. This not just a memorable experience but also a the first real contender for the honor of “Game of the Year 2016”. 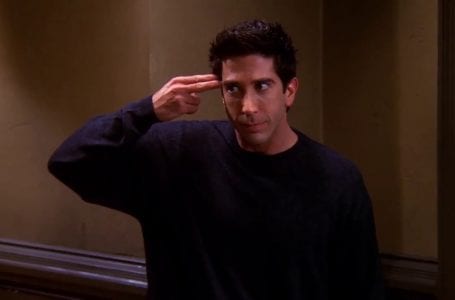