At first glance, this game is a lot like Nintendo’s Super Smash Bros. Four player, 2-D combat in a platform arena, mix of long and short range attacks where the winner is the last one standing. But that’s where the similarities end. Brawhalla only has a dozen or so characters – each with two unique weapons they can pick up during fights (or throw at an opponent if you want). They range from samurai to vikings and pirates to an armour clad knight.

Some of the arenas are a bit on the small side and it would be nice to have more weapon options but, that aside, this game has a lot of charm to it because it is more ‘basic’. The fights are closer and a bit more frantic. You have to think faster about your own fighter while watching the others as well. If you want a game like Super Smash Bros but don’t have a Nintendo console, or if you want something a little different to play, then this is the way to go. 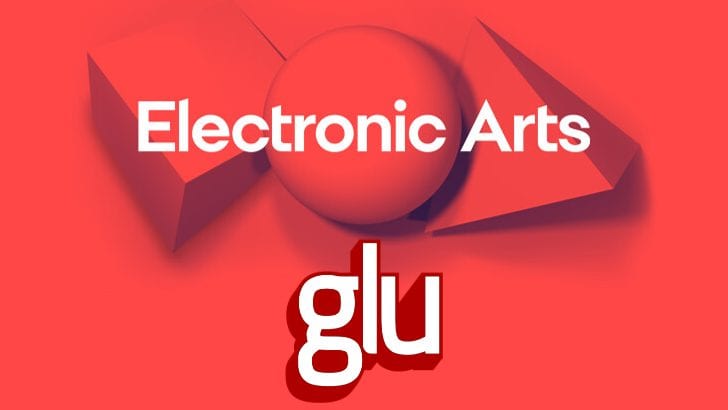 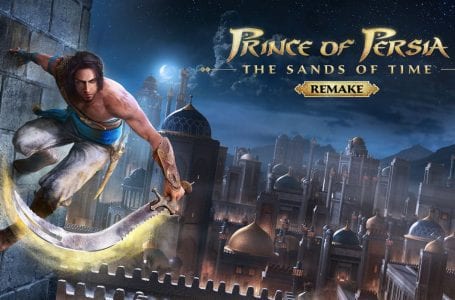 Prince of Persia: The Sands of Time...