With Playstation and Xbox dominating the console wars, retro-gaming hardware maker Analogue has seized the opportunity to take on the handheld market, announcing the Analogue Pocket for launch in 2020. Unfortunately, the company announced in a thread on Twitter that the Analogue Pocket has been delayed due to the Covid-19 pandemic and won’t be shipping until May 2021.

Despite the delay, there is good news as Analogue announced that pre-orders would be opening August 3rd, 2020 at 8 am PST (4pm BST) but will be limiting 2 devices per order. The Analogue Pocket comes in two different colours, black and white, with the console priced at $199.99 (with no confirmed UK price yet).

The Analogue Pocket was announced last year, and for those in the dark on this system, it’s a retro-styled handheld system that can play Gameboy cartridges of all three varieties. It is not an emulator but rather plays legacy game cartridges via the cartridge slot. Fans interested in the device can pre-order a few other items for the Pocket, including the Pocket Hard Case, screen protectors and game adapters such as Atari Lynx, Nat Geo and Game Gear.

Analogue is also selling a docking system so that games can be played on TV, to compete with the Nintendo Switch. With so little handheld consoles in the market, it’s no surprise that so many comparisons have been made between the two consoles. One thing that the Analogue Pocket does do better is battery life, stating on their website that the battery life will be between 6-10 hours which is almost double the Nintendo Switch’s life.

Interestingly, the Analogue Pocket can sleep and wake at any time during use. Players who enter sleep mode on the device will suspend gameplay allowing players to come back to it. If people playing have an important phone call or meeting, they can literally suspend the gameplay and easily pick up right where they left off when they’re ready.

As nostalgic games have become more popular in the past few years, companies like Analogue have monopolised on this feeling. They have previously made older consoles modern with Analogue Super Nt which was an aftermarket of Super Nintendo Entertainment System and Super Famicom proving that they are the gold standard when it comes to delivering faithful retro games.

The Analogue Pocket will be released May 2021 and players can pre-order the device here on August 3rd 2020.

Restoring the Status-Quo Should Not Be our... 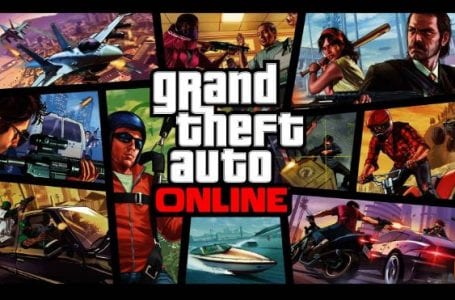