What Exactly Is The ‘Better Health’ Campaign?

Why You Should Watch… ‘I May Destroy You’

TV Review: In ‘The Rise Of The Murdoch Dynasty’, The Empire Strikes Back

Loot boxes have recently become a point of controversy worldwide, and today a ground-breaking  House of Lords commission concluded that they should be regulated under the 2005 Gambling Act. This act was passed with the intention of ‘protecting children and other vulnerable persons from being harmed or exploited by gambling’ while also ‘ensuring that gambling is conducted in a fair and open way’. Both of which should now be directly applicable to loot boxes, according to the commission report.

This verdict comes after multiple reports of children spending large amounts of their parents’ money on these loot boxes in the past year. Loot boxes offer random rewards and at present do not have to show the chances of what you may receive.

One prominent example is EA Sports’ FIFA franchise. In their Ultimate Team mode, in which gamers can create dream teams from real-life players, virtual currency is purchasable. This is spent on in-game loot boxes, which often offer no indication as to what you may get. Much like traditional gambling, the chances of winning very top rewards (i.e. the best players) are not listed when buying in-game currency.

Often, players will chase their losses when they do not get what they feel ‘owed’ from loot boxes and can be too young to know any better.  Whilst testing your luck once can be entertaining, there are now many reports of players, generally young, who have spent thousands of pounds on in-game currency in the hope of attaining the top rewards.

The commission strongly suggests that Britain should immediately follow many other countries in banning, or significantly regulating, in-game purchases when it is unclear what exactly you are receiving. The most high profile case was that of Belgium, which banned loot boxes in 2018, leaving to triple-AAA title FIFA unable to sell in-game currency there, a move applauded by many worldwide.

Whilst a change of wording expressly noting the chance aspect of loot boxes is considered a first step by the commission, there is a strong belief that they should be banned outright to prevent the endorsement of gambling from a young age. The commission claims there is significant evidence that loot boxes in games suitable for children [FIFA is rated suitable for ages 3 and above], supported by the fact that 55,000 addicted gamblers are between the ages of 11 and 16, stereotypical videogame player territory

MPs have already called for loot boxes to be banned in October 2019, though at the point of writing, nothing tangible has been done to combat their potential damage. The House of Lords report concludes with a call to ‘urgent action’ to minimise the risk of gambling addictions in children, but only time will tell how seriously the current government takes this situation. 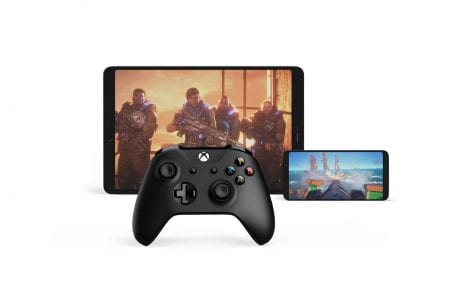 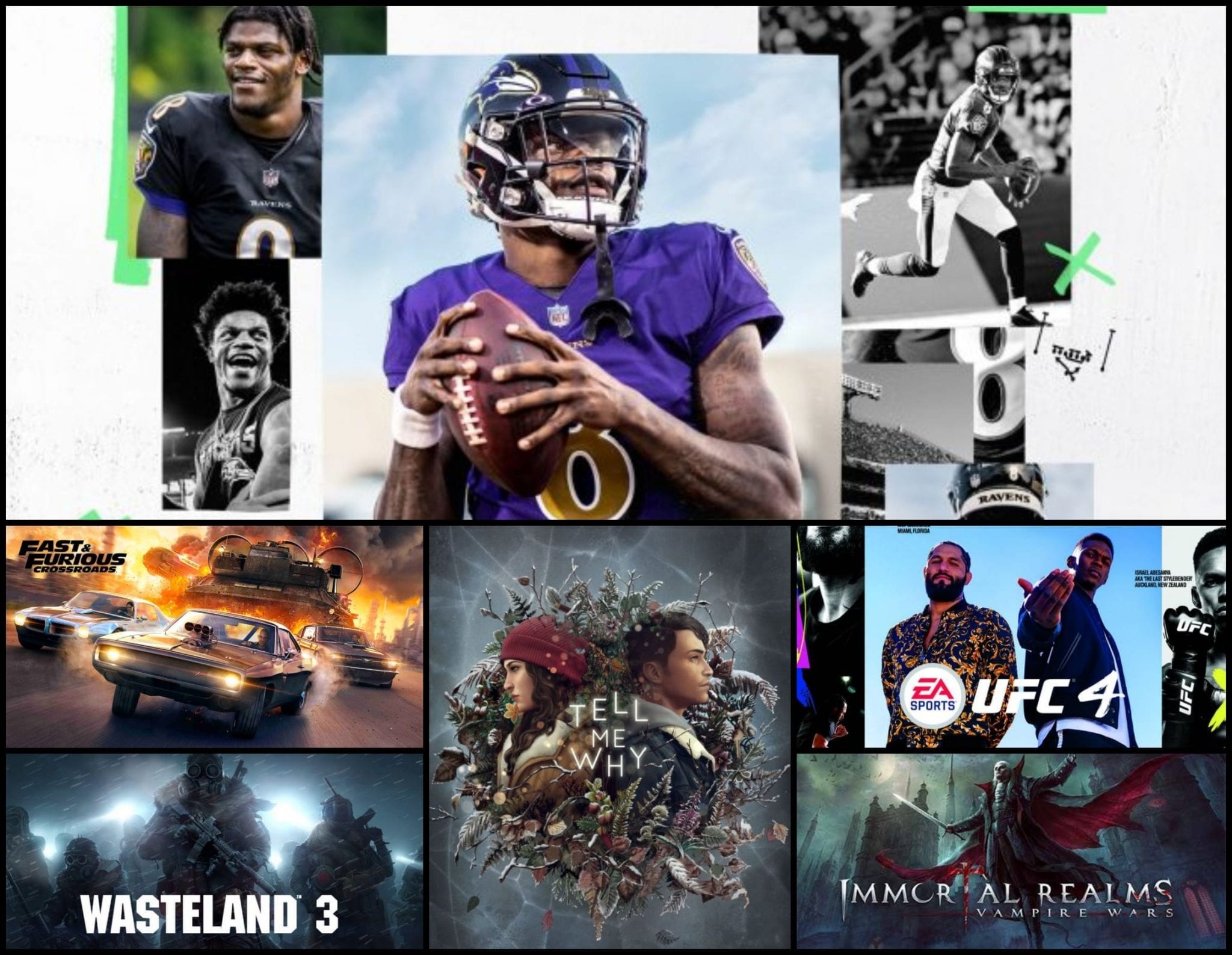 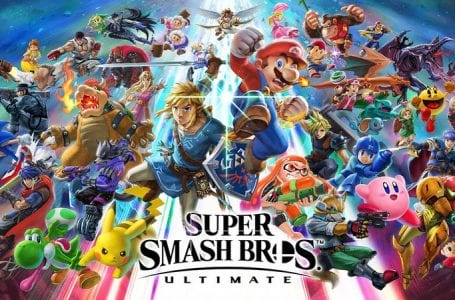