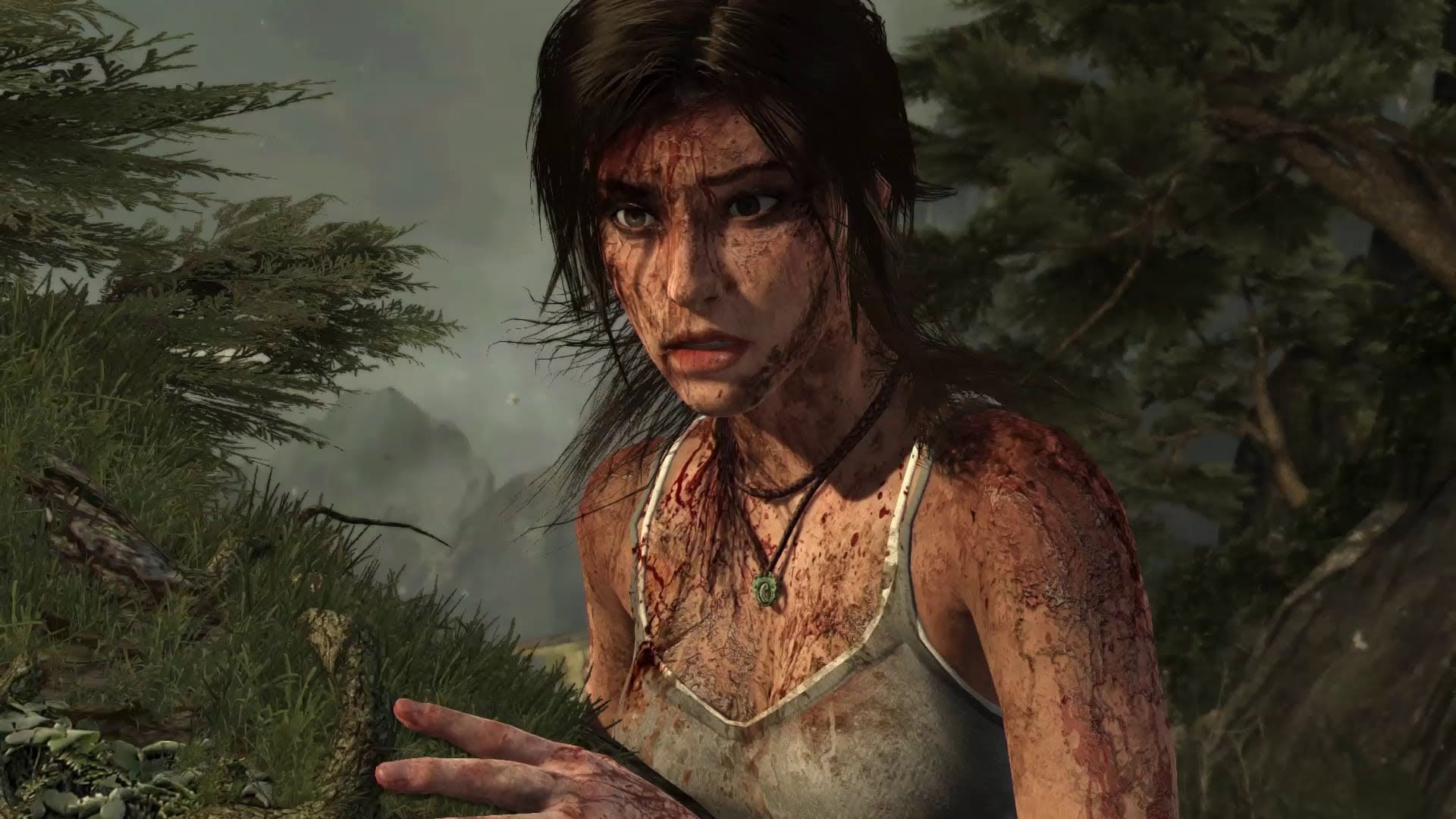 With only a couple months left to wait for the official release of Rise of the Tomb Raider (set to be November 10th for Xbox One), Xbox decided to improve what seemed like an uneventful Tuesday last week by releasing almost 13 minutes of awesome game play.

Lara Croft seems to have found herself in a situational pickle on the border of Syria; barely being able to crawl away from a Jeep that explodes, the explosion throwing her off the side of a cliff where she almost doesn’t make it back onto a ledge. She manages to scale up the mountain to what seems to be a secret entrance to a tomb, where she whips out her trusty blue glow stick to help her explore further. The storyline of the demo follows similarly to most Tomb Raider plots- discover information and raid tombs before your enemies do.

There were a few aspects that seemed like they could use a few more adjustments – Lara’s seemingly over conditioned hair looking like it’s from the Little Mermaid, her torso being not quite attached to her lower half when she moves around. The biggest issue that fans took note of was, as soon as the player seems to get control of the character, the game cuts to cinematic cut scenes limiting the amount of true playtime for the player.

However it seems as though the developers wanted to place heavy emphasis on how much Lara’s survival and attack skills have improved from the last game. Which would make sense, considering a big part of the Tomb Raider gaming franchise is watching how Lara adapts to new environments. The world that Lara Croft is placed in this time around is quite expansive, allowing for copious amounts of game play and endless tombs to be raided. Other obvious improvements include Lara’s facial expressions (although for no apparent reason her mouth seems to be hanging open a lot in the demo), the fluidity of interactions between wind and spider webs are almost impeccable, and the sound effects are fantastic – fully immersing the player in the game.

Both new and longtime fans are already looking forward to unhealthy binge-playing as soon as it’s released for Xbox One.