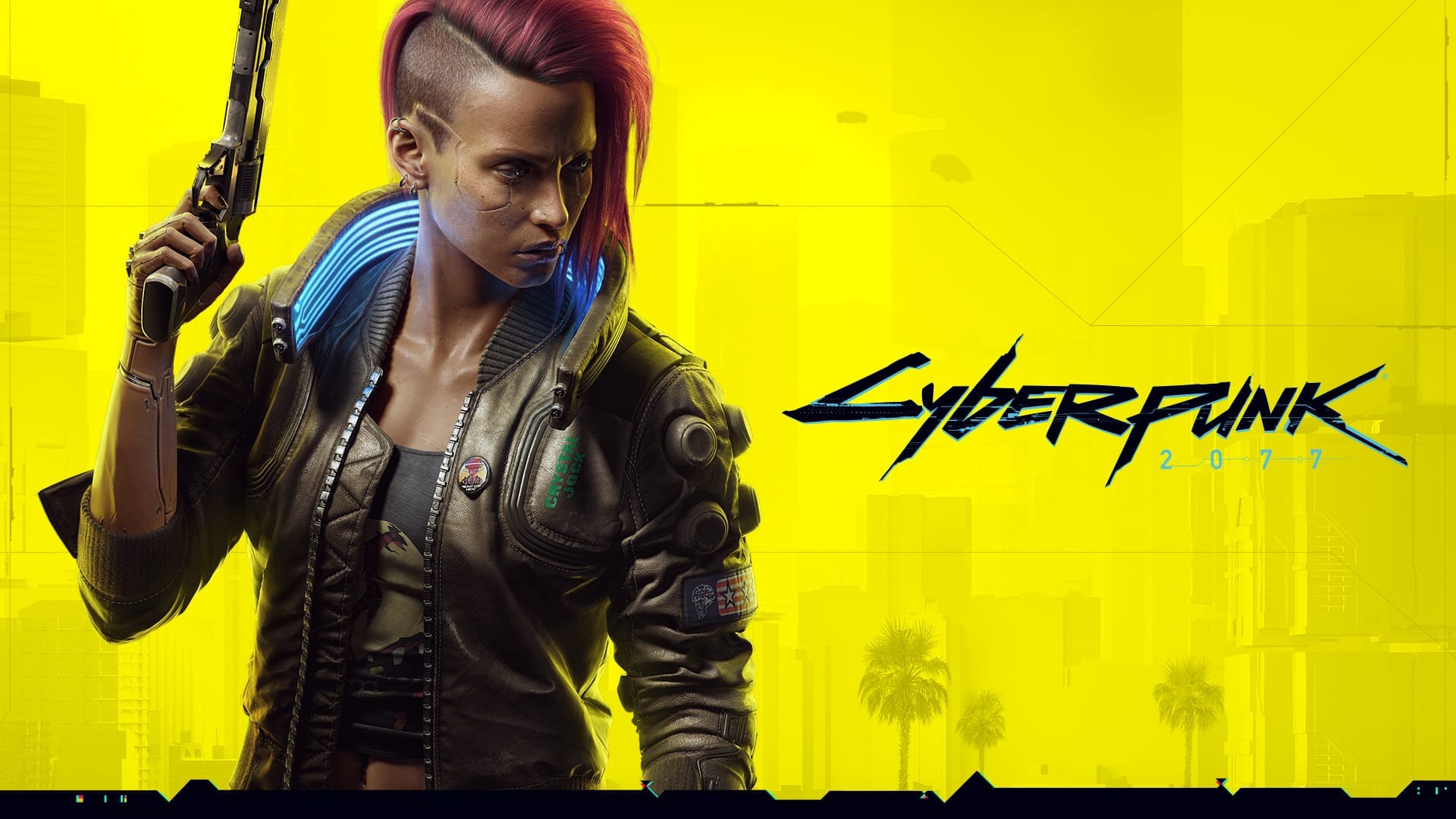 In an unprecedented move, Sony announced that Cyberpunk 2077 has been removed from the PlayStation Store.

The decision has come because of players noticing a significant difference in the quality of the game on PlayStation 4 and Xbox One compared to PlayStation 5, Xbox Series X/S and, most notably, PC versions of the game. Several noted graphical glitches, items disappearing, not being able to use vehicles properly as well as multiple crashes.

Developers CD Projekt Red has already issued an apology for the issues in the game and promised that they are already working on patches and updates, which should be available to all players in the coming weeks. They also confirmed that they would be offering refunds for those who wish to apply.

Now Sony has taken this a step further by removing the game from the PlayStation Store and opening a dedicated website for those who wish to apply for a refund to get one. Explaining the decision, the company stated:

In response to the move, a short statement was released on the official Cyberpunk 2077 Twitter account this morning (December 18):

Those wishing to apply for a refund from PlayStation can do so here.