Capcom have confirmed details of a new Resident Evil title to mark the franchise’s 20th Anniversary.

Umbrella Corps will be a large scale online competitive shooter game, set in the Resident Evil universe, and the trailer was given it’s début at Sony’s conference ahead of the main show.

Players will work their way though various levels as part of a team of Umbrella soldiers as they try and keep themselves alive by any means necessary. The trailer shows a mix of first and third person combat and a range of weapons that will be at players disposal when the game launches in 2016

Umbrella Corps will be available on PS4 and PC from January 2016. Watch the launch trailer below. 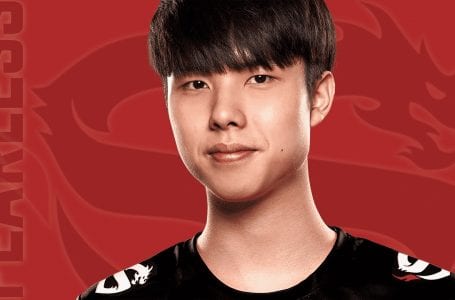 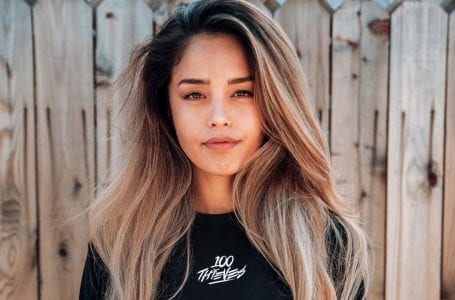 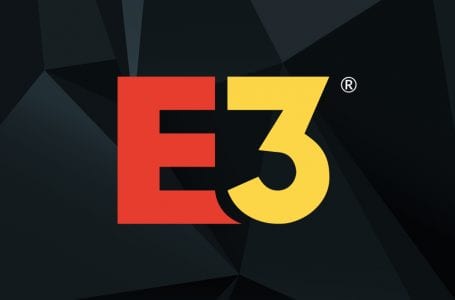