Genshin Impact, the latest free-to-play RPG from Chinese company miHoYo, has made over $100 million in the fortnight since its release.

The game, which is set in a fantasy-based open-world environment, was released for iOS, Android, Microsoft Windows and PlayStation 4 on September 28. Since then, it appears to have exceeded its development and marketing budget of approximately $100 million. With over 17 million downloads in its first four days alone, it has seen the biggest ever international release in China’s video game industry. It is likely to be equally popular among Nintendo Switch users once it becomes available for that console, although a release date has not yet been confirmed.

Following its release, Genshin Impact has received broadly positive reviews from critics. In particular, the game’s world-building has seen widespread acclaim, with Game Informer‘s Daniel Tack describing its fictional realm of Teyvat as ‘a whimsical, wondrous land dripping with unbridled charm and appeal’. Noisy Pixel’s Kevin Mai, meanwhile, wrote ‘There’s a fine level of detail that went into crafting this beautiful world, and you can’t help but want to see every inch of it.’ Other aspects of the game, such as its soundtrack and combat system, have also been praised.

However, the game’s monetisation strategies have attracted some criticism. Forbes reported that players must either play less or pay to increase their Adventure XP to get around “time walls” and progress to their desired next steps in the game’s story. Its “gacha” monetisation system, whereby players spend real-world currency to “spin” the gacha (the function of which is similar to a roulette wheel) to win randomised items such as weapons and characters, has also proven controversial. According to The Washington Post, it essentially invites players to gamble with little hope of substantial rewards.

Critics have described this set-up as ‘ghoulish’, ‘stingy’ and in danger of becoming ‘predatory’, with one Twitch streamer warning that it could be highly enticing to players with gambling problems. However, many agreed that the game’s free-to-play components are sufficient to appeal to players who are unwilling or unable to pay.

Players have also noted that the in-game chat arbitrarily censors terms which are politically controversial in China, including mentions of Hong Kong and Taiwan as well as of dictators such as Stalin. This is in accordance with the Chinese government’s strict media censorship policies, although neutral terms such as “words” have also been censored, presumably inadvertently. 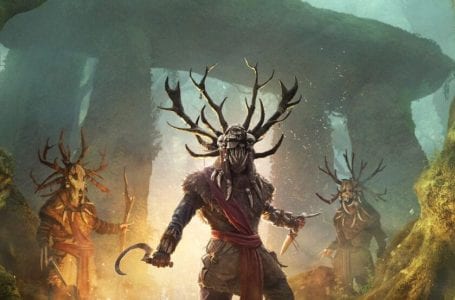 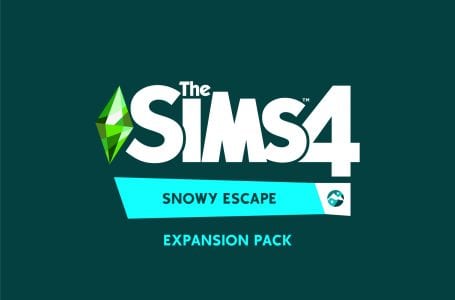