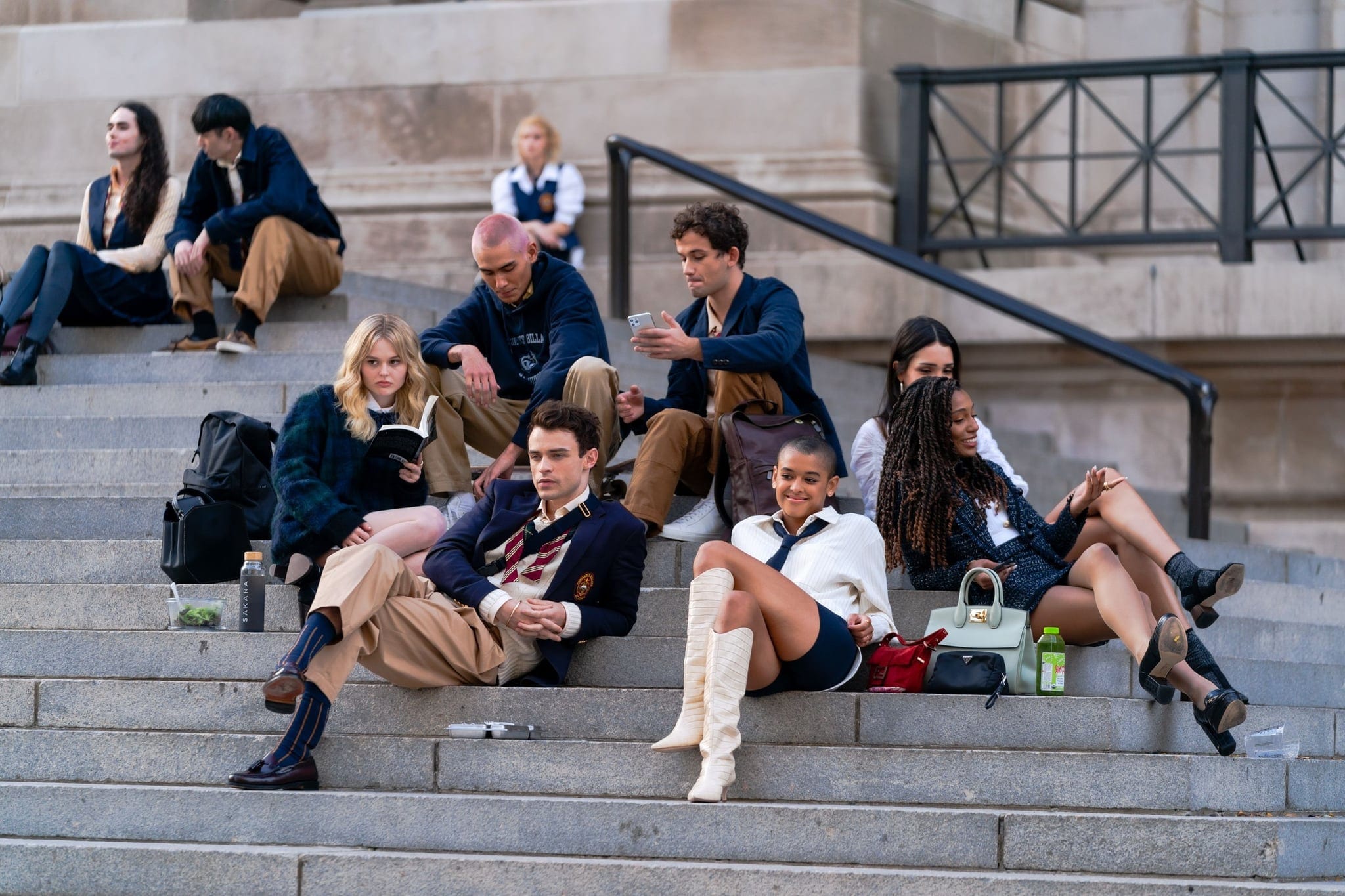 2000s culture has seen a booming comeback in recent years, with appearances ranging from 00s inspired ‘y2k fashion’ to Instagram-bred Bratz doll makeup trends. Accompanying this nostalgia-fuelled cultural renaissance are some of our previously loved television shows, that have likewise been resurrected for a return to the screen.

Following in the footsteps of shows such as Arrested Development, Full House, and 90210, the 2007 award-winning CW show Gossip Girl is due to make an exciting comeback in 2021. The Upper East Side socialites are set to grace our screens once again in next year’s reboot, but with a significant twist on the original series and characters.

A new cast and a “very different concept”

The revised version of the show is expected to introduce an all-new cast of wealthy teens dealing with fresh and exciting drama. Similar to the casting of the original series, the Gossip Girl reboot includes a list of up-and-coming actors who are yet to be regarded as house-hold names, including Thomas Doherty, Whitney Peak, Eli Brown, Jordan Alexander, Savannah Lee Smith, Evan Mock and Zión Moreno.

Speaking about the Gossip Girl reboot for the first time back in 2019, series showrunner Joshua Safran noted that “this time around the leads are non-white. There’s a lot of queer content on this show. It is very much dealing with the way the world looks now, where wealth and privilege come from, and how you handle that.”

Fans of the show appear divided in their response to the news of a completely revised Gossip Girl series. While many are excited at the notion of a return to the Upper East Side, there are a few who are disheartened at the proposal for an entirely new cast.

Taking a first look at the new cast as they perch on those famous steps of the MET in a recent promo shot, there are significant differences to be seen between these characters and their predecessors. Long-gone seems to be the ostentatiously preppy crowd of Serena, Blair, Nate and Chuck, and instead appear a group of effortlessly cool and Instagram-ready supermodels to take their place.

But, all is not lost. While Kristin Bell has thankfully been reinstated as the voice of the Gossip Girl narrator, Safran has also indicated that the rebooted version of the show will exist within the same fictional universe as the original series.

The new cast will be attending the same school as the original clan, twelve or thirteen years after the end of Serena and Blair’s notorious leadership. And we may be seeing some familiar faces in their midst too.

While the original cast will not be making a full comeback, it has been hinted that a few lead characters may be making cameo appearances in the new show. Chace Crawford, who played the boy-next-door Nate Archibald (if the boy-next-door lived in a McMansion on the Upper East Side), has expressed enthusiasm at the prospect of reprising his role for the reboot.

The show has also retained many of its original writers, including Josh Schwartz, Stephanie Savage, and Joshua Safran. Although the promise of keeping the original Gossip Girl creators leads us to believe that the show will retain its classic melodramatic charm, Safran has noted that the reboot is due to have a “very different concept”.

Understandably, Safran hopes to right the wrongs of the original series, increasing the series’ diversity and representation through a cast which, for a change, does not exist of only white teenagers in heterosexual relationships. “There was not a lot of representation the first time around on the show”, Safran noted in a 2019 article concerning the reboot: “I was the only gay writer I think the entire time I was there.”

While the increased representation through some minority cast members is sure to breathe new life into the rather dated television series, the question is: why now, and why Gossip Girl? Is this new attitude a daring way to inject inclusivity into an otherwise painfully conventional show? Or is it just a desperate attempt to cling onto public interest as we move further away from the need for shows like Gossip Girl?

Though to recreate the show with a more progressive attitude is at least a better approach than just rebooting the exact same show with the same cast, it may have been more effective to create an entirely new show to house the revised concept and characters without the restrictions of the previously established Gossip Girl identity.

It is no secret that rebooted series almost never live up to the hype of their predecessors, either falling short of built-up fan expectations or by simply attempting to revive a show that was ‘of its time’ and no longer relatable for newer audiences.

Though Safran is keen to give new life to the series through the use of increased representation (hopefully surpassing the problem of audience unrelatability), if the series receives a poor response, the blame will undoubtedly be shifted onto the progressive changes made to the show, since it was so successful in its original form the first-time round. The intention to produce a more evolved and inclusive version of the popular series feels somewhat like a last attempt to squeeze the final drops of relevance out of a show that ended almost a decade ago.

At best, the new show might feel like an attempt at producing a Ryan Murphy special for prime-time television. At worst, a negative response might make for another argument against increasing representation in TV and films that have traditionally white casts and heteronormative plot lines.

All things considered, we will have to wait until 2021 to fully cement our final decision on the spin-off/sequel/reboot series as a hit or a miss. Meanwhile, regardless of the reservations that may be had toward the reboot, the promise of a few familiar faces appearing back on our screens may be just what we need to get us through the remainder of this year.

The Gossip Girl reboot is scheduled to air next year on HBO Max and all episodes of the original series are available to watch now on Netflix.