In a desperate attempt to boost circulation, the New Musical Express – known worldwide as the NME – has announced plans to become a free sheet. What does this mean? Well, the clue is in the name: the publication will be freely distributed around stations, shops and universities around the UK, from September.

This decision is indicative of the effect the digital age has had on print journalism. However, that is not to say the NME is suffering because they have shown an inability to adapt. They are not a dinosaur – they were one of the first to produce a website in 1996, and are currently masters in the art of clickbait journalism. The money in digital journalism is generated through ads, and you make money via ads if you get people to click through to your site, then through to second party websites. The NME knows this, which is why its Twitter feed is littered with incendiary articles such as ‘Why We’re All To Blame For The Death of Amy Winehouse’ and ‘Shaggy says listening to his music would stop ISIS beheading people’.

NME’s greatest problem is that they’re not the only fish in the pond anymore. Rather, they’re a relatively big fish in an ocean of magazines and blogs, with popular names including Noisey, Pitchfork, Radsound, DIY, Gigslutz, BuzzFeed and Q Magazine (of course, not forgetting The Indiependent).  To counter this problem, it seems along with free circulation, the publication will expand its breadth in an effort to appeal to more people. Content will no longer be exclusively music related – instead the brand strategy will seek to instigate wider conversation regarding topics such as film, fashion, television, politics, gaming and technology. Nevertheless, in spite of this plan, there are still more platforms for the consumer to choose from. Back in 1952 the NME was the pioneer of music journalism, the proud parent of bands as big as The Beatles and The Rolling Stones. Its journalists were notorious for immersing themselves in the rockstar lifestyle, and their writing was an egotistical insight into stardom which the public lapped up. Back then, the NME could throw its head back and cry along with the German music group, Snap!: “I’ve got the power” – now? Not so much.

“Someone DM me or something tbh bye” – 10 Ways We Indirected Arctic Monkeys To Win Their Love And Attention — NME Lists (@NMELists) April 12, 2015

Nowadays, the NME has become somewhat synonymous with several bands it seems to promote at the expense of its credibility; its love of Alex Turner has made the publication somewhat of a journalistic meme, as Twitter accounts such as NME Lists garnered followers. Certainly, there are similar parody accounts for other popular publications – such as Vice Is Hip – and perhaps there is the argument that the owners of these accounts are merely riding on the back of these publications’ reach and popularity.

Nevertheless, it is clear that NME’s journalism is not regarded in the same light as it was back in the 1970s (with peak circulation of 270 000 copies); this is reflected by the measly current circulation rates of around 15 000 copies. The move to a free sheet, boosting circulation to 300 000 copies, is a glaringly obvious signal that the NME is struggling to get its voice heard.

If only Alex Turner hadn’t broken the microphone, eh? 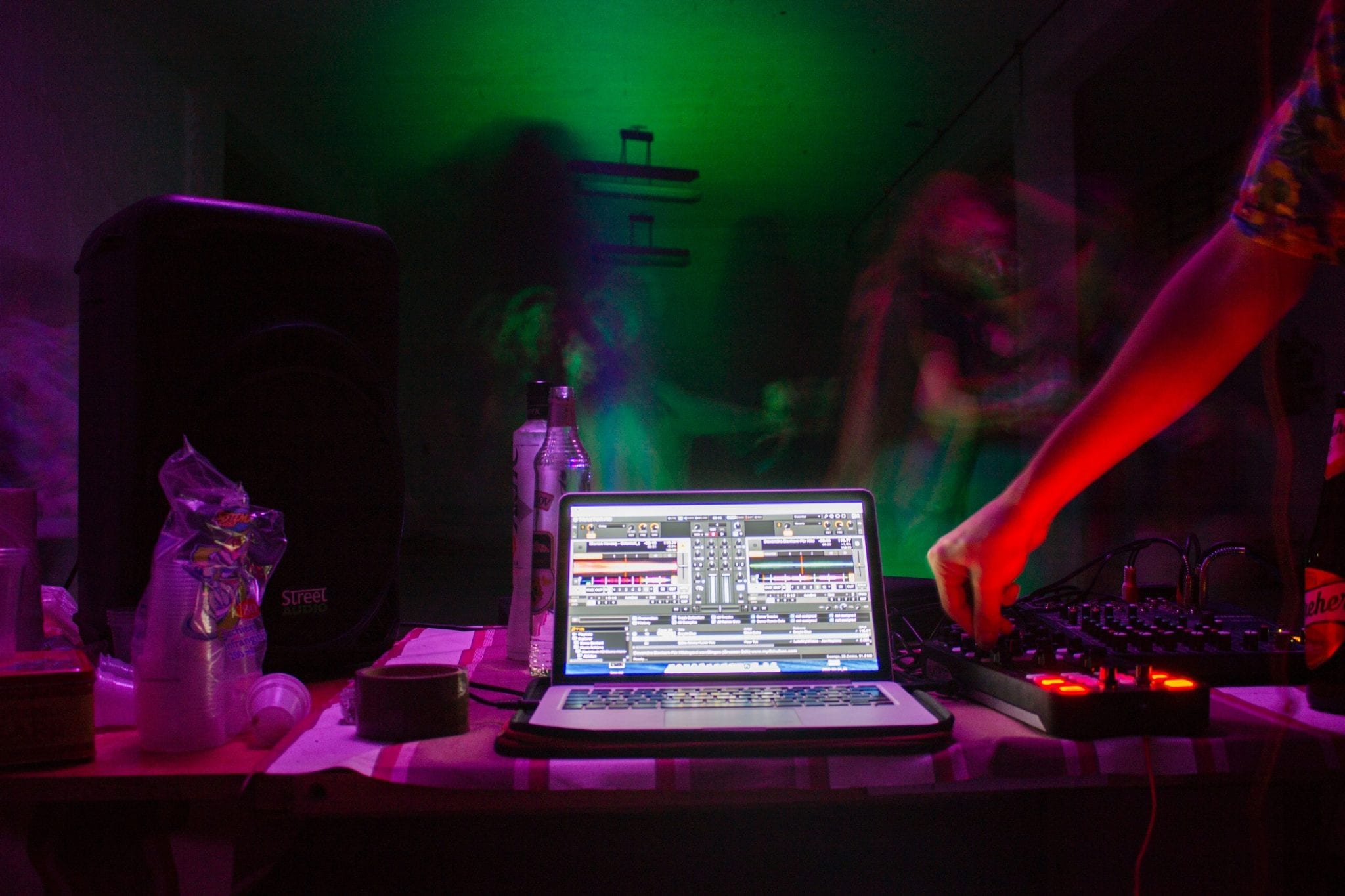