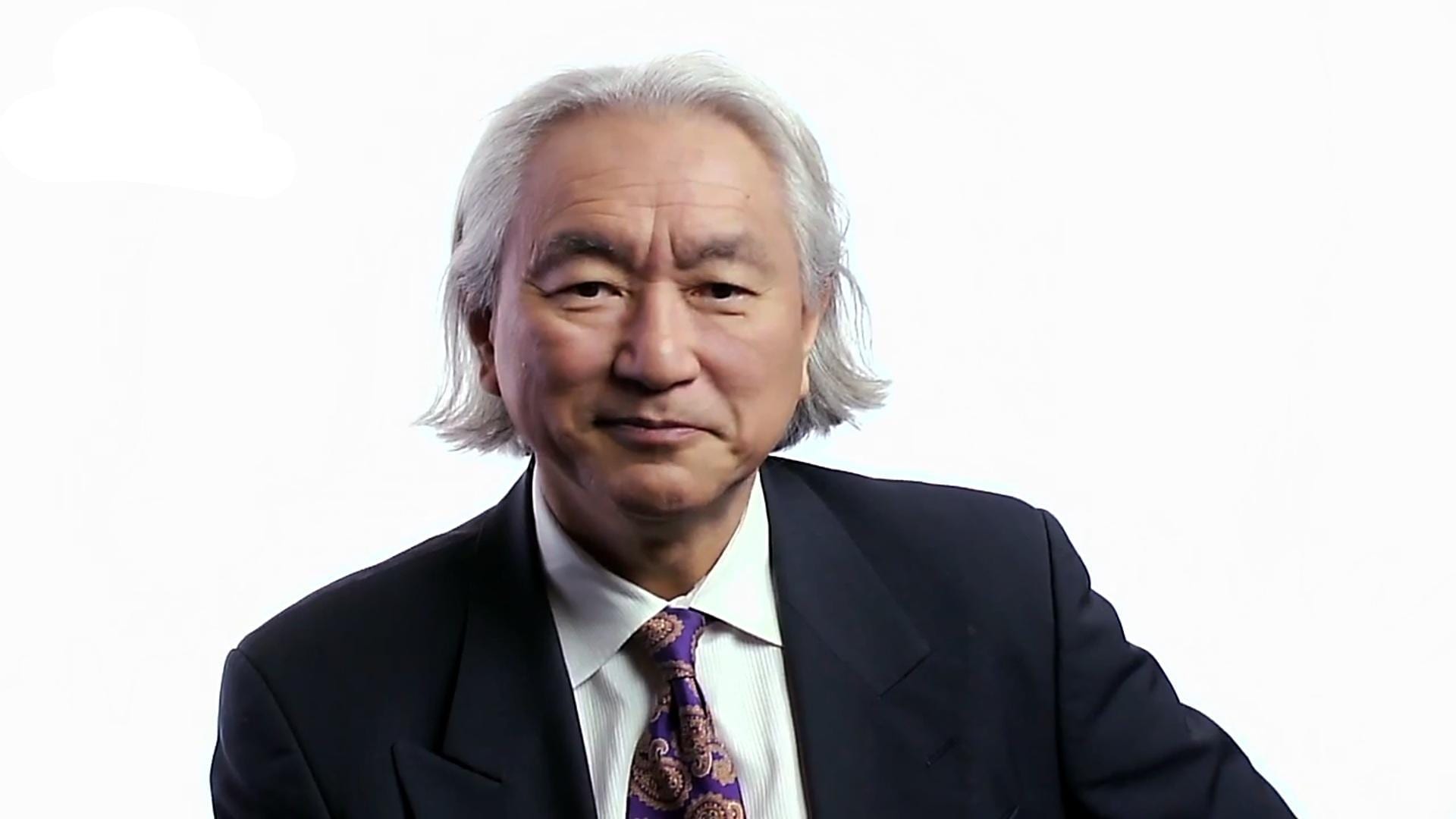 The fields of art history and physics don’t often brush shoulders. Students of these subjects at uni only ever see each other at graduation; there is very little similarity between manipulating mathematical equations and studying the composition of a Monet landscape. Calculus was never explored by Cezanne.

I was extremely surprised to find a link between the two seemingly repelling fields when reading Hyperspace by Michio Kaku. The book delves into the counter-intuitive area of string theory, a way of thinking about the universe that suggests all particles are little vibrating strings. Some of the mathematics of this theory also suggest that there are (brace yourself) 10 dimensions to our universe – way more than the 3D that we mortals are comfortable with.

Human brains are built to understand only 3D: stuff has length, width, and depth. But it turns out that visionary artists in the early 20th century were pushing the boundaries of dimensions in their cubist art.

Before the renaissance, most Western art was entirely 2-dimensional. It was painted from a single perspective: that of god. Since he could see everything at once, there was no need for imperfect, human touches like shadows – nothing was hidden behind anything else. Art reflected mankind’s serfdom to god.

When painters became more human-oriented after the middle ages had ended, their art was more likely to use 3D. A human perspective was introduced, meaning not everything could be seen at once. This gave the weapons of depth and shadow to the artist, who could make significantly more interesting artworks. You can see the difference when you compare the flat, chronicling Bayeux Tapestry with the emotion-seeped da Vinci masterpiece The Last Supper.

Art from that time period is comfortable for us to look at because it seems real: our world is 3-dimensional, and so is the world in the painting. When cubism came along, that comfort disappeared.

Work by Picasso is often jarring to look at because he uses the scary, bewildering, 4th dimension. This means that multiple perspectives can be seen at once: giving the impression that we are seeing, for example, a face from several different angles at the same time. All of the 3D familiarity given to us by renaissance art was destroyed by work exploring higher dimensions.

String theory is similarly scary, even if you have a firm grasp of the mathematics behind it. Imagining how things would look if we were to meet a 4-dimensional alien (a big confusing mess) is where physics collides with art in a useful way.

Without the minds of people like Picasso who bring the ideas of extra dimensions to more people than a dusty physics professor could ever reach, public understanding of the most groundbreaking theory in modern physics would be harmed massively. That understanding and interest is vitally important if we’re to inspire the next generation of scientists to take us beyond our cosy 3D world.

Words by Will Allsopp