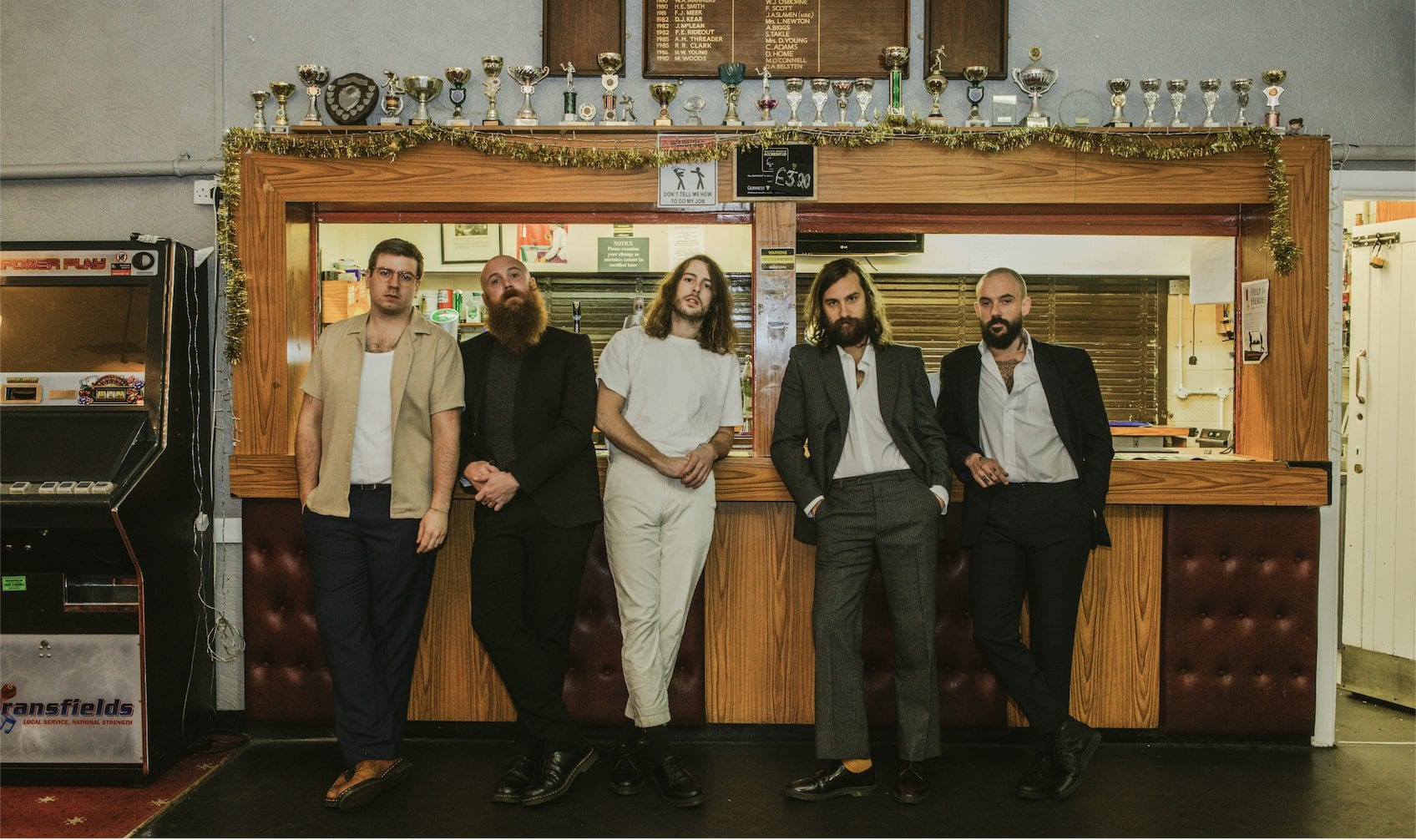 Filmed in their hometown of Bristol, IDLES are seen socially-distanced across a number of different venues: The Louisiana, Exchange, The Mothers Ruin, The Old Duke and The Trinity Centre.

The tracks lyrics centre around the “Over-working, working nurses and teachers”, in a nod towards the economic and political downfalls made throughout Covid-19.

Running for eight consecutive years now, Independent Venue Week, this year being Jan 25 – 31, is a celebration of the unique venues we have dotted around nationwide. It is also an acknowledgement shown towards the people whose livelihood is to own and run them. This year it has had to run digitally, with over 141 virtual events lined-up across 110 different venues.

”Now more than ever independent musicians and the music industry at large need to unite to keep from being decimated. Between the pandemic and a government who not only don’t care about the future of the arts (especially independence within the arts) but take a pro-active role in its diminishment, independent venues are at greatest risk because they are mostly small businesses, not interested in profit or investors but in the nourishment of creative, open-minded, critical thinking.”

Throughout the pandemic we have seen a rise in the need for appreciating grassroots venues, as these are the groundwork for the arts in this current climate. Clear activists for this, IDLES have set a Instagram Live to AMA at 7pm on Saturday 30th to talk about the importance of venues and the future of live music, to educate their fans.