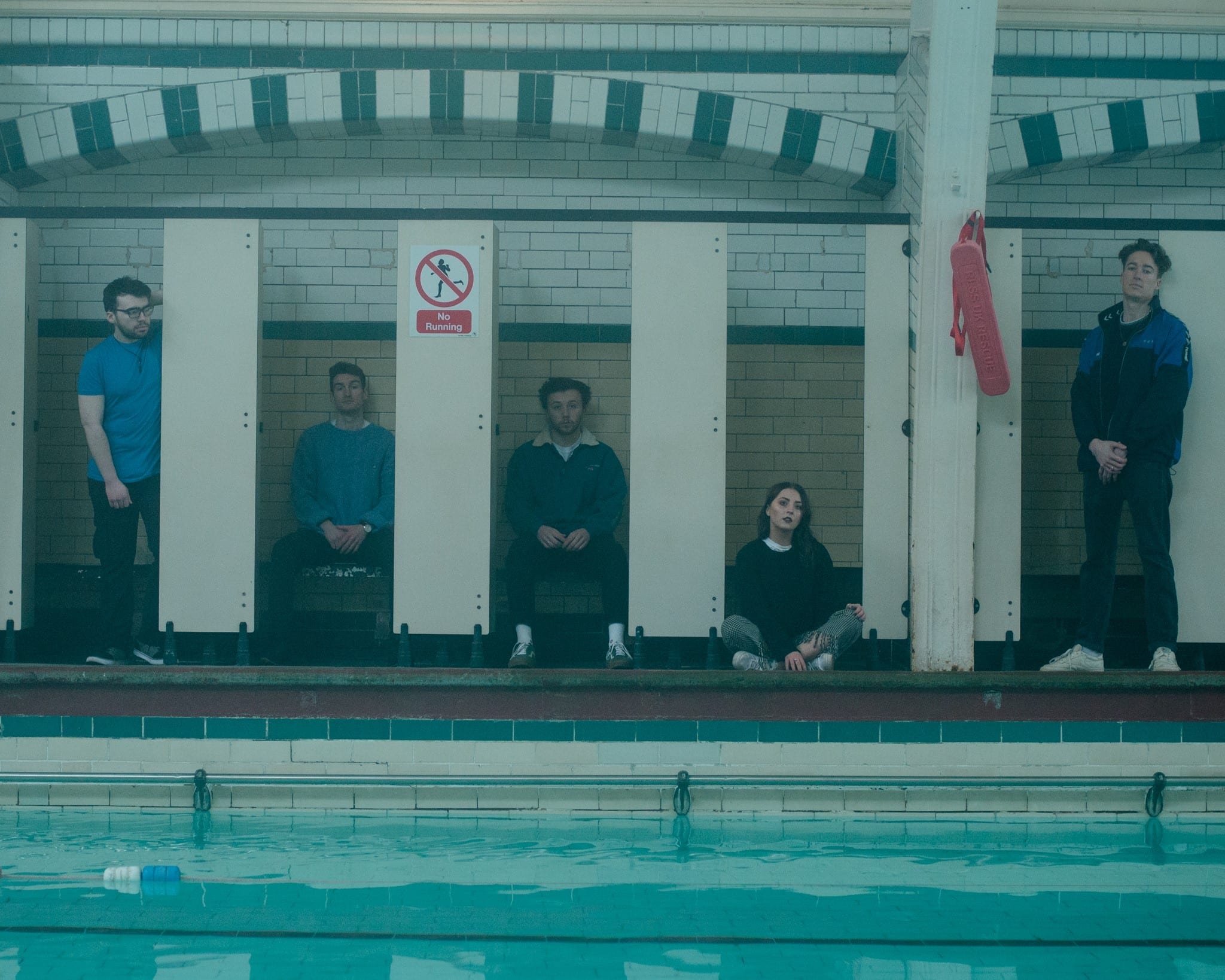 Portobello: the name of one of the best markets in the world, a pretty versatile mushroom and also, one of the best upcoming indie-soul bands in the UK right now. Characterised by strong Tom Misch-esque guitar riffs, funky melodies and effortless vocals, the band began its life in the student town Selly Oak in late 2017.

The five-piece are now based in London and their first single ‘Money’ remains a particular highlight from their short-but-sweet discography to date. An upbeat bop with a catchy melody, the song showcases a perfect performance from Andrew Burns and Lucy Bisset, whose vocals complement each-other in every track.

Following their second single, ‘Speak My Mind’, Portobello released their self-titled EP in December last year, showing us a different side to the band. The trumpet/guitar riff in ‘Santa Fe’ is a stroke of genius in a track where we see the band’s more sentimental side, and ‘Colourblind’ is a simple love song driven by heavy bass and poetic lyrics. Their music is versatile yet identifiable, unpretentious yet adventurous.

After proving their merit as a live band at Vale Fest, on the B29 tour and more, the band recently took their music international, playing at Ural Music Night in Yekaterinburg, Russia at the latter end of October (from Birmingham, digitally, but it still counts).

According to the band’s drummer Joe Friend, the name was a temporary option that kind of just stuck. When considering their music, it’s safe to say they’ve earned their place alongside the iconic market (and the iconic mushroom too). We can only hope live gigs become a thing again ASAP and Portobello releases more tunes – it’s yet another thing to add to the list of things we’re looking forward to in 2021.

For now, you can involuntarily nod your head to their releases to date:

You can listen to Portobello on Spotify.