Following on from a series of music biopics in recent years including Bohemian Rhapsody, Rocketman and the James Brown-focused Get On Up, the life of the late Aretha Franklin will be given the big screen treatment in the Jennifer Hudson-starring Respect.

Due for release in January 2021, Respect will focus on Franklin’s rise to fame, from singing in her father’s church choir to becoming one of the defining faces of Soul with a string of hits in the 60s and 70s including “I Say A Little Prayer”, “Think” and “Chain Of Fools”. Franklin was no stranger to awards with 18 Grammy wins. Respect is directed by Liesl Tommy and written by Tracey Scott Wilson.

Hudson was handpicked for the role by Aretha herself, and so naturally there is a large amount of pressure on her shoulders to do justice to one of the defining voices of the 20th Century. However, if the early impressions left from the trailer are anything to go by, she looks to have absolutely nailed the role and put her own spin on many of Franklin’s classics, much as Taron Egerton did in the Elton John biopic last year.

Hudson is no stranger to musical films, having of course claimed the Oscar for Best Supporting Actress for her role in 2006’s Dreamgirls. On playing Franklin, Jennifer Hudson said “I go to sleep listening to Aretha, and I wake up listening to Aretha. I just want to do her justice and do the best job I possibly can.”

Respect follows hot on the heels of last year’s critically acclaimed Amazing Grace concert film which featured previously lost footage from two shows put on by Franklin in Los Angeles in 1972.  It looks to be a fitting tribute to one of the all-time great music acts who sadly passed away in 2018 aged 76.

Respect offers an opportunity for a more diverse music biopic than those that have recently been released, and opens up the door for future biopics focusing on Soul & Motown icons. If the early indicators are anything to go by and based on previous musical biopics, this could well be both a box-office smash and potential awards vehicle. Don’t expect the tide of biopics to stop anytime soon: look out for upcoming films on Emily Bronte, Enzo Ferrari, Leonard Bernstein, Bob Dylan, Elvis, Princess Diana and David Bowie. 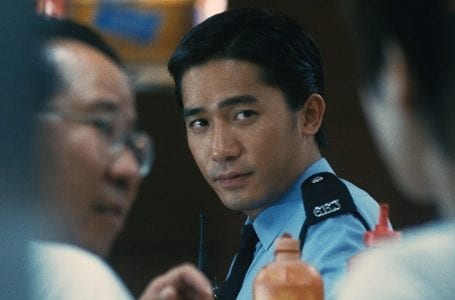