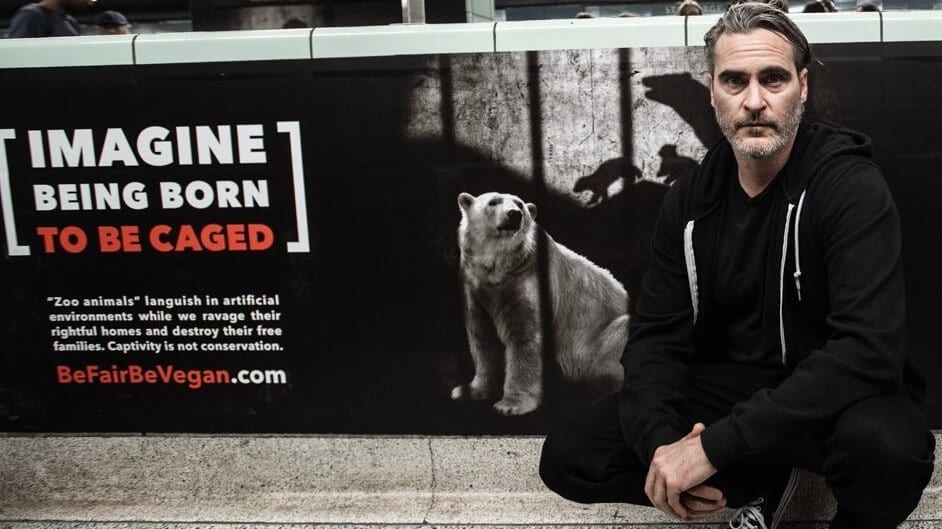 In what can only be described as another notch in the weird and peculiar belt that is 2020, there was recently a multiple hour hostage siege by an animal rights activist with an uncommon request. The hostage situation, which took place in the Ukrainian city of Lutsk, erupted because the activist simply wanted the Joaquin Phoenix-voiced documentary Earthling to be made legal in the nation.

This particular activist has been identified by the Ukrainian authorities as 44-year-old Maksym Kryvosh, who went by the nickname ‘Maxin the Bad’. Mr Kryvosh wasn’t afraid to express his emotions and openly posted his somewhat radical opinions on social media. This includes his continuous references to his “anti system” and “anti government” manifesto on social media. Kryvosh demanded that a large majority of government employees and officials admit to being “terrorists”, among other demands.

Tuesday morning saw Kryvosh, armed with a collection of rifles and grenades, hijack a bus with approximately 13 people on board. He claimed to have placed explosives throughout the vehicle and in another undisclosed location, both of which he could easily denote remotely. In the early hours of the siege, Kryvosh acted violently as he supposedly opened fire and threw grenades at Ukrainian police. Ukrainian specialists claimed to have diffused said grenades.

Kryvosh succeeded in his aim to establish contact with President Volodymyr Zelensky, which resulted in Kryvosh releasing the hostages. However, the release of the hostages was only possible after the strange request that President Zelensky endorse Joaquin Phoenix’s 2005 narrated documentary Earthlings, which discusses the abuse and suffering of animals in industrial agriculture. Zelensky posted a short video on his page which read “Everybody watch the 2005 Film Earthlings.” Joaquin Phoenix is known for his animal and environmental activism, often using his platform to highlight issues related to both topics.

Fortunately it looks like nobody suffered any injuries during the crisis. After a tough 9 hours of negotiations, the hostages were released and Kryvosh surrendered, as well as being taken into custody by Ukrainian officials.

Zelensky would go on to thank police for their efforts, as well as confirming Kryvosh’s charges of terrorism, hostage possession and illegal acquisition of weaponry.