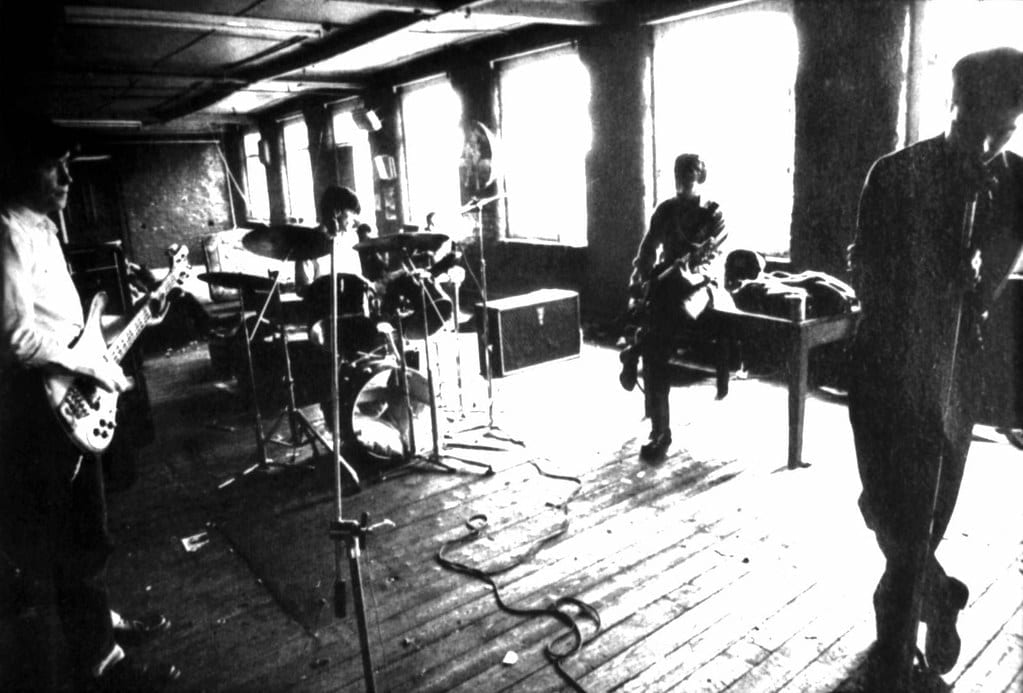 On October 13th, Ian Curtis’ signature Vox Phantom guitar sold for the whopping sum of £162,000 ($210,000.) The guitar is widely acknowledgeable for appearing in the music video of the notable single, ‘Love Will Tear us Apart.’ Purchased 41 years ago by Rob Gretton, manager of Joy Division, the Vox Phantom was Curtis’ first guitar, using fellow bandmate Bernard Sumners’ before receiving one of his own.

Ian Curtis, born 15 July 1956, took his own life at just 23 years old in 1980. In a short period, Curtis gifted the world with his carefully crafted melancholic lyrics, changing the name of Punk and Goth music forever. Most recognised for his baritone voice, many people remain oblivious to the fact he even played the guitar at all. Songs such as ‘Incubation’ and ‘Atmosphere’ showcase the short-lived experimentation of his guitar playing. In the case where Sumner played a synthesiser on tracks that also required a guitar piece, Curtis stepped in with his out-of-the-box instrument. However, the guitar did not only make an appearance behind closed doors. 1980 was also the year of Joy Division’s European tour, where the frontman used the guitar throughout.

The Vox Phantom has had its fair share of owners since the grievous loss of its original owner. First passed down to Bernard Sumner, who went on to use the instrument in New Order, most recognisable within ‘Everything’s Gone Green.’ Later, Sumner went on to form the project Electronic with renowned Smiths guitarist, Johnny Marr. Sumner handed the possession of the guitar over to Marr during their time together. The instrument landed back in the hands of Sumner years later, who gifted it to Natalie Curtis. Curtis’ daughter was the final possessor of the guitar before it eventually went up for auction earlier this week. Curtis inherited the guitar on her 18th birthday.

The bizarre-looking instrument, while estimating to sell for $60,000-$80,000, took the auction by storm selling for triple the maximum estimate. This guitar is, without-a-doubt, an esteemed piece of music memorabilia; owned by three of the 1980s most influential musicians. Bonhams, the site where the auction took place, also sold George Harrison’s electric guitar for the large sum of £237,562. The unusual guitar is known in its rarity for the fact that it is entirely fretless. More information can be found via the auction site for both guitars and also other items which sold earlier last week.