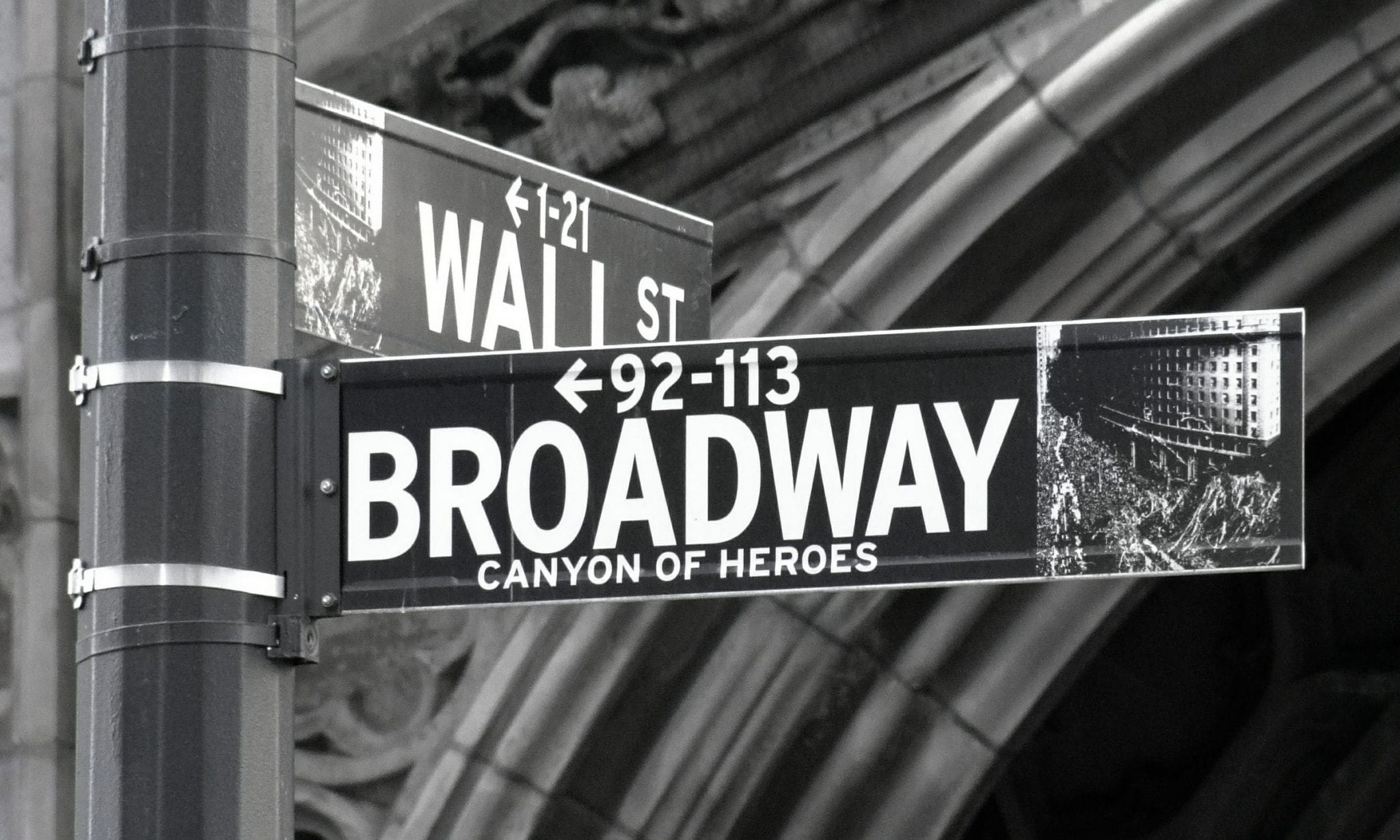 Come From Away, Mrs. Doubtfire, and Company are among the latest shows to announce their plans for a return to Broadway this autumn.

Come From Away will mark their 1251st performance at the Gerald Shoenfeld Theatre on 21st September. The show follows the historic unfolding of how the people of Gander came together during the 9/11 attacks.

Junkyard Dog Productions told Deadline that “this is a historic moment that will unite us all as we celebrate what is at the heart of our story: kindness, generosity and gratitude.” Come From Away has already announced its comeback to the West End, with shows resuming from 22 July.

With only three previews before Broadway closed down, Mrs. Doubtfire will also restart performances from 21 October. The show, basedat the Stephen Sondheim Theatre, will have an official opening night on 5 December with Rob McClure (Beetlejuice, Chaplin) taking on the starring role.

Producer Kevin McCollum commented that “I’m thrilled that the Mrs. Doubtfire company will reunite on Broadway this fall bringing their indomitable spirit and talent to this new production based on one of the most beloved films of all time,”.

December will also see the production of Company with Patti LuPone and Katrina Lenk mark its return. Director Marianne Elliott said “during the last 18 months, we have all struggled with isolation and loneliness and Company is the exact opposite of that. It is a musical about being happily together again, about celebrating each other with love, laughter, and deep joy.”

Tickets are on sale for all three shows now.