Someone recently asked me if I still enjoy writing for fun, when I have to do so much of it for work. “Don’t you get bored of it?”, they pondered. Without even thinking about it, I nodded and laughed. Well, of course I do. The same goes for reading. Yes, sometimes I regard it as more of a chore than a pastime, but there are certain exceptions. There are books that I could read day in, day out. There are books that have changed me and made me grow as a person. My favourites. Since I can’t narrow it down to five, here are my top six…

Literally all of David Nicholls’ books 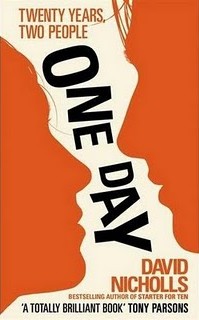 Nicholls is my all time favourite author and yet I still can’t pick one of his books to personally highlight and endorse. I want to discuss them all but I have neither the time nor the character count to do so. The stories are transient and are impeccable summer-time reads, embracing themes of unrequited love, teenage years and the inevitable passage of growing old. They provided the grassroots on which I endeavored to ascent into adulthood. The films are also brilliant. One Day stars character-chameleon Anne Hathaway, whilst Starter for Ten sees younger James McAvoy and Benedict Cumberbatch take to the screen. Read then watch, then do both at the same time – it’s eerie how close the films stick to the book. *Also goes by the name of the feminist encyclopaedia.

To tell you the truth, I was never really sure what the aspect of feminism was until I had this book bestowed on me by one of my close friends who insisted I would love it. They were right. Within the first few pages I was sure I was the protagonist, ready to take on the world and fight against the patriarchy.

How To Be A Woman // Caitlin Moran 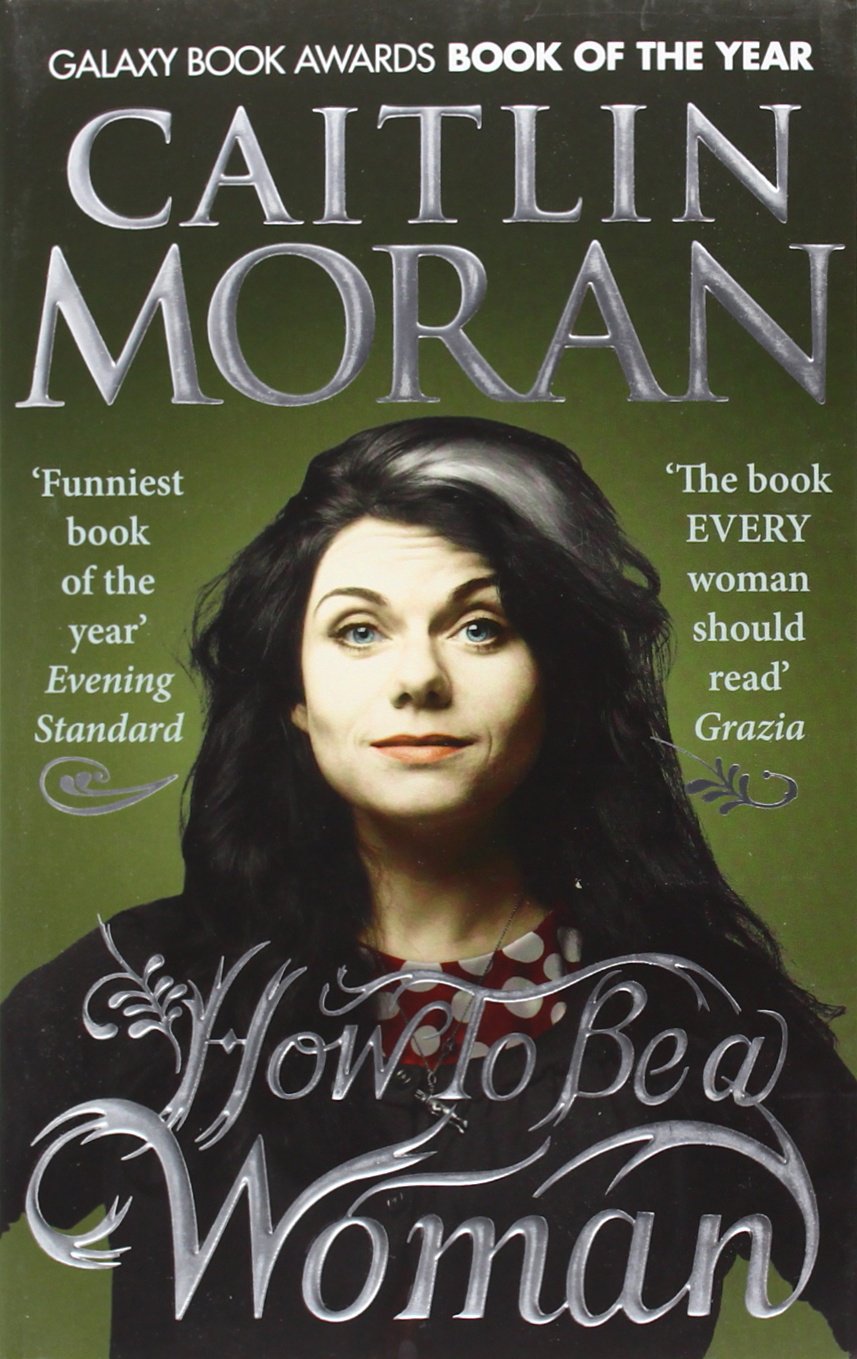 Following on with the feminist trend, Moran’s diary-like extracts made me question feminism and gender equality. Hilarious whilst endearing, the book remained incessantly honest from start to end. It is wonderful to see how passionate the journalist-cum-author is about the subject, and her sheer ardent nature for a 50/50 world shaped me into who I am. I’d like to say the book made me a stronger individual, but maybe it just helped me fathom the power I already have. Politics is one of my greatest interests, and I have never attempted to hide what side of the political spectrum I side on. Hint: I’m an academic who admires the National Health Service, and favours paying a just amount of tax rather than abusing the working class. This is the anti-bourgeoisie handbook. If you don’t finish reading it with your hand curled up in a fist and shouting “power to the people” to your loved ones, you should probably read it again.

“With freedom, books, flowers and the moon, who could not be happy?”, writes Wilde on page 48, easily creating my utmost favourite quotation. Wilde is an absolutely phenomenal poet, managing to summarise the human world in twenty words or less. I sobbed, I sniggered but most importantly, I felt.

I’m really interested in books based around wars; I think it is really fascinating getting into a mindset of someone that has to deal in those situations. The fundamentality of this story is simple – it’s a fictional autobiography of a boy who leaves Liverpool during the midst of World War 2 and is to be taken care of by a Christian couple. He spends his younger years being the subject of exploitation and demoralization; daydreams of breaking out to find his long-lost sister are his only solace. Eventually he settles down, has a daughter, and she takes it upon herself to find her aunt. It’s all about morals, family and religion. Juicy. It’s one of those books that feels so real and stabs you in the heart a lot. It also has a line that has always stuck with me: “Wars become history all too soon and are forgotten all too soon, before the lessons can be learned”. So wise. So true.