I shudder to think how much time I’ve spent gaming in the last 9 years. I started gaming when I was but a wide-eyed child, mystified by the world around me and just starting Primary school.  Not to give too much away but quite a lot – well, nearly everything in my life – has changed for better or worse since then.  So, I thought I would indulge my sense of self-importance and have a little celebration of my 9 years of gaming. What’s that? It would have had more impact if it was a 10 year anniversary? Well, yeah, but give me a break.  It’s only one year off. If you’re wondering, the years I’m noting down aren’t the release dates but the year when I first played the game 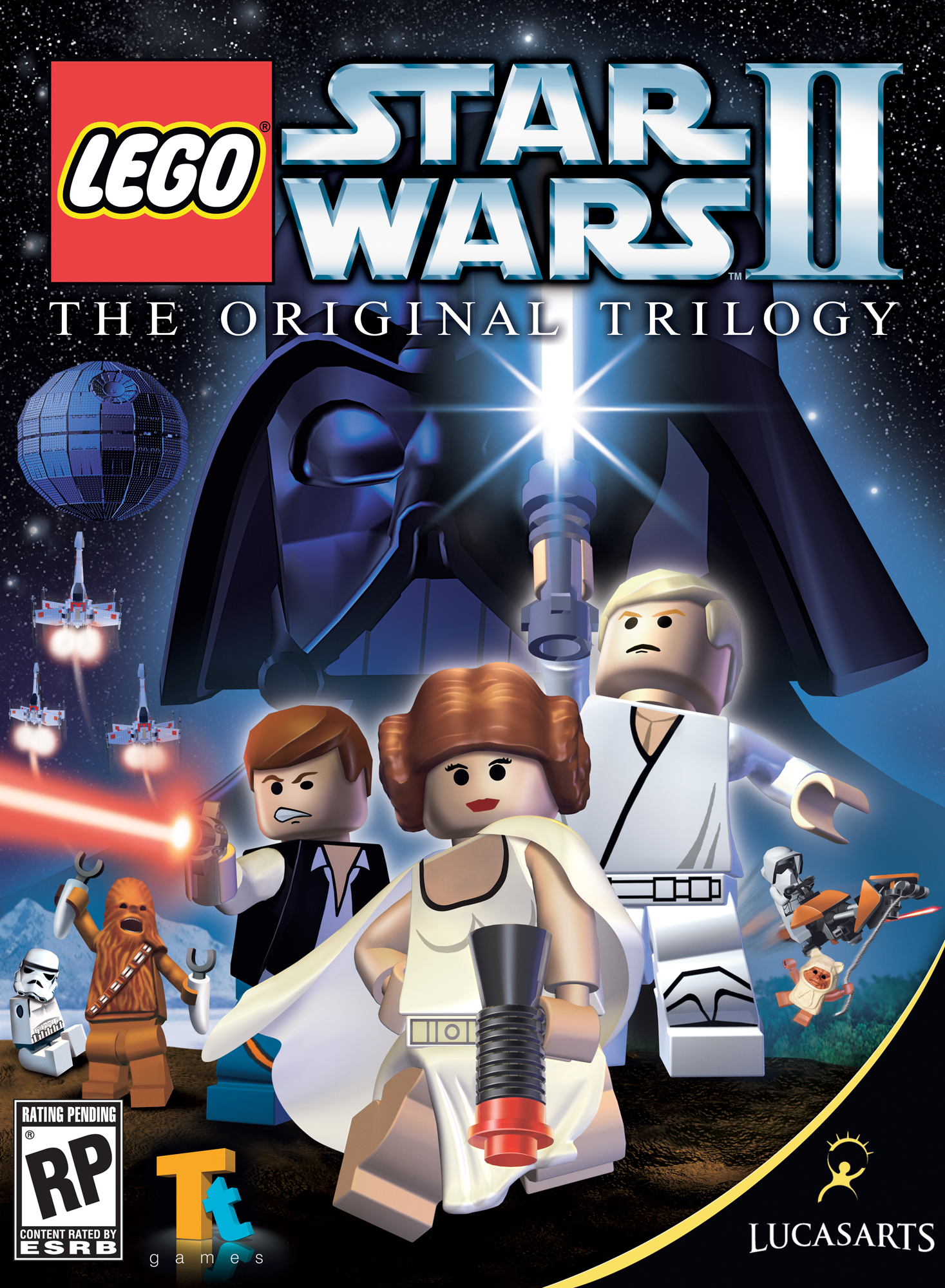 Alright, it’s far from the best game on this list and it has plenty of flaws. But this game was the first I ever owned, and the first game I fell in love with. The charm of Lego and the coolness of Star Wars was the perfect concoction to fascinate my 6-year-old brain.

I remember getting about 80% completion and gaining invincibility. Then the old computer I was using gave up the ghost and that precious save file was lost forever…

How The LEGO Games Can Cure Your...