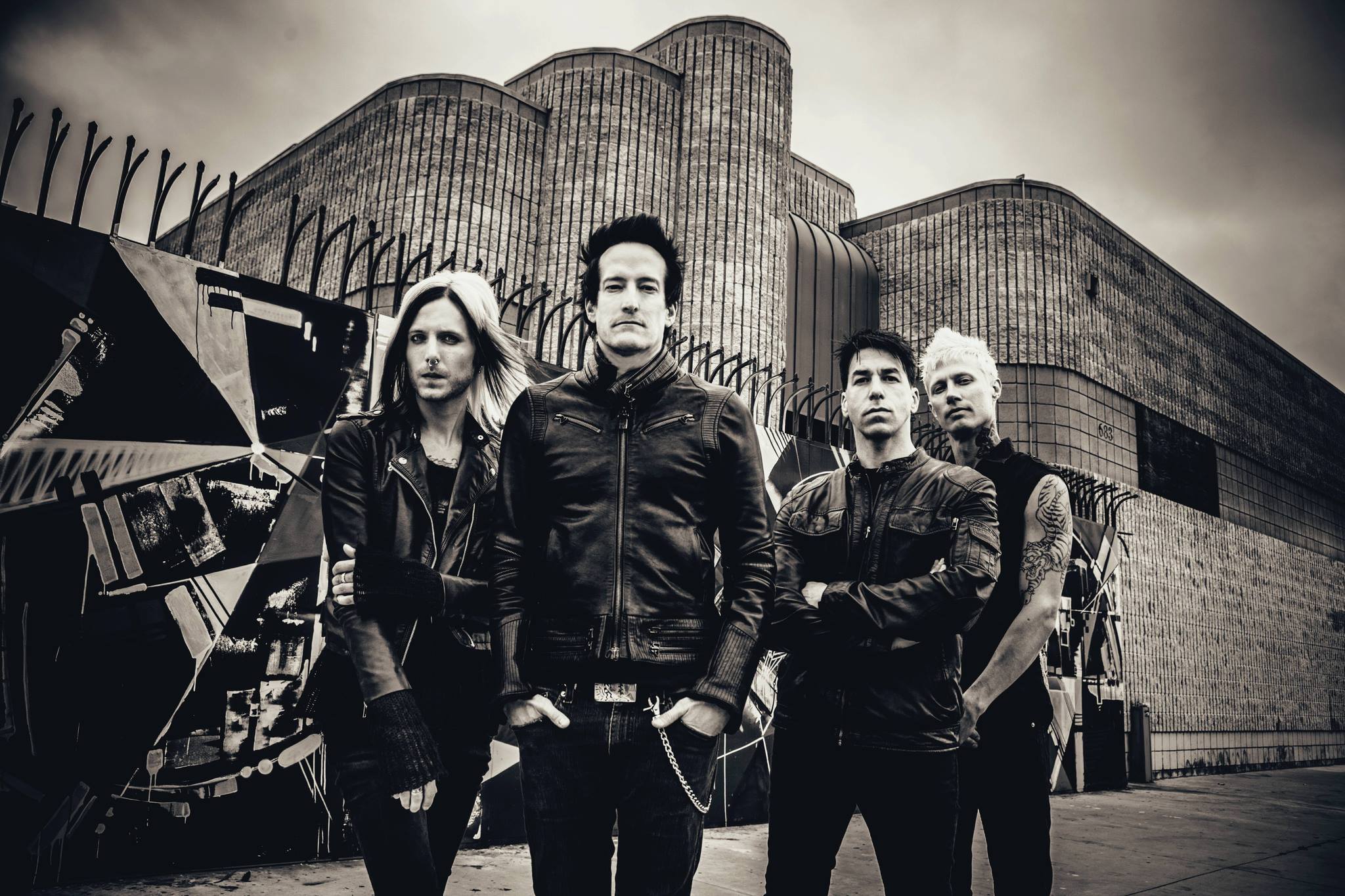 Music has always been my backbone. It’s all I’ve ever wanted to do in life, whether that be playing it or writing about it. I grew up listening to classic and prog rock gods like Pink Floyd, Led Zeppelin, The Beatles and Genesis through my parents, which really laid out the foundations as to why music means a hell of a lot to me today. And gave me my first favourite bands in the process. I decided to go against using those bands, as that’s a whole other list. This list consists of when I began to discover music by myself. Music that if I didn’t have in my life now, I wouldn’t be the person I am today. Or listen to the music I listen to today, either. Bear in mind I listen to a lot of music. And I mean a lot. So this list was really hard to pick songs for.

Before 2004, I was your typical late 90s child listening to whatever was on the top 40. Along with my parents’ favourite bands, but not as much as I was trying to find my own tastes. I was in love with Britney Spears as pretty much every single 5 or 6 year old was at the time, and could not get enough of anything that was played at school discos. I used to buy Simpsons comics when they were all the rage. On one fateful day, I was reading the letters kids sent into the comic, with one of the writers answering and mentioning Green Day. The name intrigued me, so 8 year old me got their seminal album American Idiot. You could say that this was the turning point for me in terms of music, or at least that’s what my Mum says.

I suddenly went from a phase of only listening to top 40 hits to obsessing over political punk music, and never turned back. I owe it all to you, Green Day. They were my first band I discovered on my own, and have been a favourite of mine ever since. ‘Boulevard of Broken Dreams’ ended up being the first song I learned on guitar, too. Go figure.