Becoming A Legend: Ghost Of Tsushima

Talkin’ Bout My Reputation: In Defense of ‘Red Sparrow’

As part of their 2016 tour, San Francisco’s first-rate 8-piece set of psychedelic rockers, The Brian Jonestown Massacre, graced the rather rainy city of Southampton with their presence. With support act She Makes War unable to make the gig due to a broken foot, The BJM arrived swiftly on stage at 8:30, ready to play a totally surreal 2 and a half hour set.

Opening proceedings in a rather packed Engine Rooms, Anton Newcombe & co. launched into ‘Never Ever’ off of their ‘Spacegirl & Other Favourites’ album, with their musical prowess and power emanating throughout my psyche, leaving me in complete awe. The first hour or so of the evening, included the likes of ‘Vad Hände Med Dem?’ and ‘That Girl Suicide’, which resulted in me essentially losing myself to The BJM, as they throttled through, as Newcombe described it, “Part 1 of the drug songs”. After which, every song flowed into the other in a transcendental, hypnotic and psychedelic haze, accompanied by vibrant and intimidating block red lights, adding to the otherworldly atmosphere.

Shortly after, the crowd were presented with a blistering rendition of ‘Who?’, followed by Newcombe toying with the crowds’ shouts for songs from their back catalogue, stating they only take requests from “Professional Spotify request takers … they know their shit”. Doused in psychedelia, I spent most of the evening swaying and grooving along to tracks like ‘Whatever Hippie Bitch’, ‘Vacuum Boots’, and the warmly received and arguably most well-known song of theirs, ‘Anemone’.

The crowd themselves weren’t all that wild, but then again, that’s not to be expected when you’re in the presence of potentially the coolest band around – and their music is beyond chilled. However, a sense of unified love was to be felt inside the Engine Rooms, as despite the dreariness of the city of Southampton, we all seemed to relish the moment and completely engage in what was occurring in front of us; and oddly enough, for a 2016 gig, there were only a handful of phones in sight, snapping quick videos and pictures that could never really capture the eclipsing nature of The Brian Jonestown Massacre.

Towards the end of their lengthy set, a mind-bending rendition of 5-minute slow groove ‘Pish’ saw The Brian Jonestown Massacre consolidate their position as truly the best live band I’ve ever had the pleasure of seeing – it was something I can only describe as an exquisitely spiritual experience.

Hats off to you, BJM.

You can keep up with the band as they continue their tour through founder and lead singer Anton Newcombe’s Twitter. 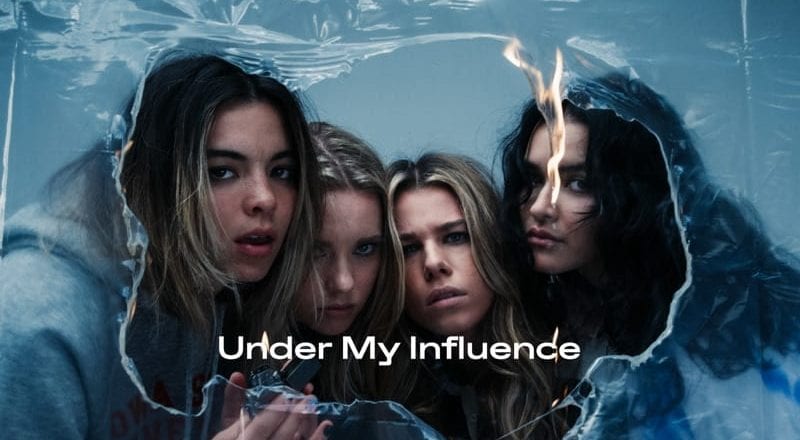 Album Review: Under My Influence // The...