Arriving from a six year wilderness and a decade on from his last solo album, Richard Ashcroft has slowly but surely started to wake up from his slumber, fuelled with new sounds, new lyrics and a whole load of spirit. A powerful message in the form of his new ten track album These People is to be released in a matter of days and an abundance of more live dates are bound to be on the horizon.

The former frontman of colossal 90s band The Verve has lastly released himself from the solitary confinement of long and self-imposed recording sessions to grace his avid fans with a new and politically-charged album. The sold out and much-awaited show represents Ashcroft’s first headline gig since 2010.

In the packed out Albert Hall of central Manchester, the atmosphere feels intimate even before the lights have gone down. Acknowledged it takes a good search before you find someone under the age of 25, the audience seems a mash-up of old friends coming together, fledgling hipsters and beer drinking blokes who have known the Britpop scene ever since it was born.

Decked out in his trademark shades and a gasmask swinging from around his neck to reflect his latest album artwork, the Lucky Man himself swaggers on stage with arms wide open, oozing enthusiasm from the first few seconds of seeing the audience. Greeted by the reaction normally saved for an FA Cup final, the legend rips through new single This Is How It Feels and Verve classic Sonnet.

Throughout the performance, Ashcroft resembles euphoria; thanking fans for “one of the best nights of my life” before reeling off admiration for Mancunian icons Shaun Ryder, The Stone Roses and The Smiths in solo single Music Is Power.

The confidence in his new material is more than promising, showcasing his music expertise with an equal channelling of classic output and an exploration of new sounds and electronic touches. They Don’t Know Me and These People feel like instant classics with his own signature sound of acoustic ballad and fuzzed-out Britpop, infusing the room with a mix of nostalgia but devoted excitement for him now being on his own.

Urban Hymns’ Lucky Man receives one of the greatest receptions of the night after Ashcroft takes two swipes at the intro, acknowledging that “it’s too good of a song and it’s been too long, let’s start that again”. Unity within the crowd becomes strengthened with the prestigious chorus singalong overflowing to the backstreets of the city.

Swapping the navy suit for laidback Britpop regalia, an encore of perfectly chose songs awaits. His natural gift of genius is difficult to be drawn away from during his solo rendition of The Drugs Don’t Work, bringing a tear to the eye as dedication goes out to “those who can’t be with us tonight”.

After an energetic performance of latest single Hold On, the pent up exhilaration seems to hit Ashcroft all in one somewhere during the skyscraper anthem and set closer Bittersweet Symphony. Bliss radiates into every crack of the restored Wesleyan chapel, the strings sounding just as majestic as they were in 1997.

Bittersweet Symphony is well placed as the closing track of the night, acting as a summary almost. Coupling downhearted lyrics with an uplifting texture and gracing the mix with passion engraved vocals, a true and purely prodigious mastermind has returned to music.

Richard Ashcroft’s fourth solo album These People is released on 20th May. You can pre-order the album here.

Tags: Albert Hall britpop featured hold on manchester richard ashcroft The Verve these people this is how it feels 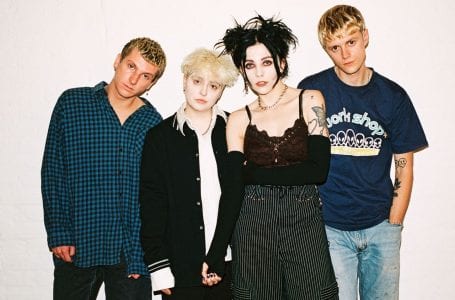 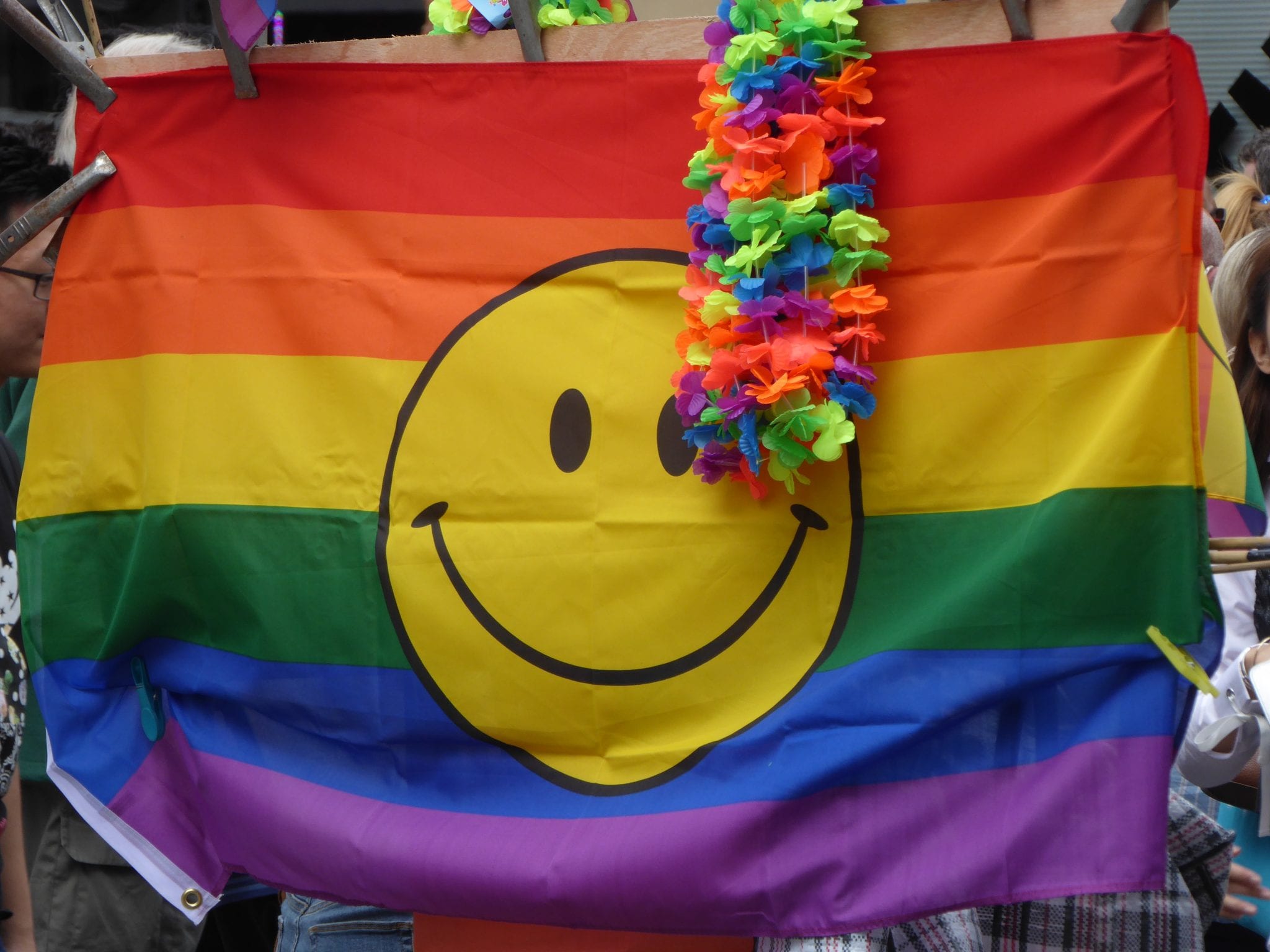