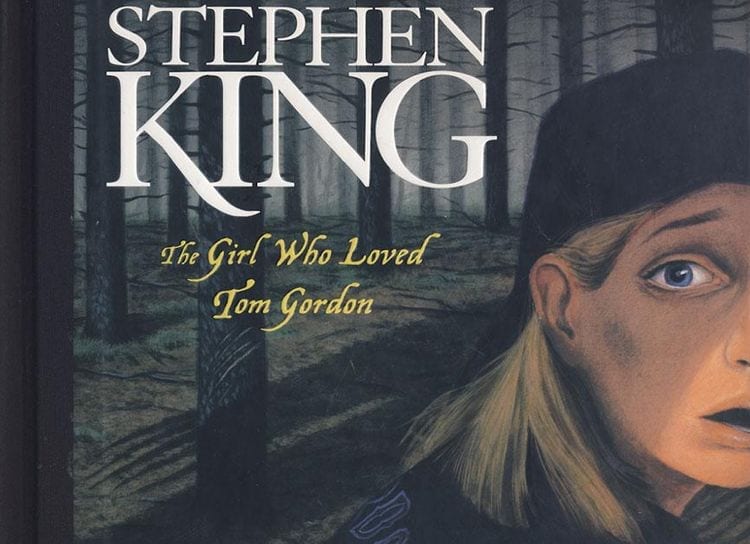 After the immense success of 2017’s You Were Never Really Here, director Lynne Ramsay is coming back to the big screen with an adaptation of Stephen King’s 1999 psychological horror The Girl Who Loved Tom Gordon.

The novel follows Trisha, a young girl who gets lost deep in the woods whilst on a family hike. Armed with little in the way of supplies and only her Game Boy and Walkman to keep her company, things soon go from bad to worse. As the severity of events start to take their toll on Trish, she begins to hallucinate – and the lines between reality and the supernatural blur. Is that her hero, the baseball player Tom Gordon, she sees before her? Or is it something much more sinister?

Whilst we haven’t seen much of Lynne Ramsay since 2017, when she does work, she works exceptionally well. 2011’s We Need to Talk About Kevin was nominated for Palme d’Or at Cannes Film Festival and won Best Film at London Film Festival. Ramsay seems an obvious choice for the project, given how successful her own psychological thrillers have been: You Were Never Really Here won Best Screenplay at Cannes Film Festival back in 2017.

With this being the first cinematic adaptation of the novel, she has a lot of room to experiment here. Producers include Christine Romero (former wife of George A. Romero – yes that one!) and It (2017) producer Roy Lee – so it’s definitely fair to say that this is a well-supported project.

Personally, I really hope Ramsay embraces the possibility for a feminist adaptation here, and is able to add more personality to the character of Trisha beyond her being a daughter with a celebrity crush. I also hope this avoids some of that heavy male gaze we’ve seen in other King adaptations.

Although it feels like there’s a new Stephen King adaptation announced every five minutes, I’ve got to say this is one I’m really excited for. Lynne Ramsay feels the right choice to bring it to life – even if it means another book added to the Christmas list.