When you think of films, financial payments spring to mind. At cinemas, a ticket is bought, varying depending on age and time. Online, subscription services like Netflix and Amazon Prime require a monthly payment. For the latter, many films charge an extra sum to rent or buy. For the old fashioned, buying a DVD relies on money and occasionally ID.

It’s obvious why money enters our mind when considering films. Quite simply, without money, there would be no films. One genre – the blockbuster – is defined by hundreds of millions spent on the film’s production. Even smaller, independent films, are reliant on funding to pay actors, make costumes and afford post-production. For a rising filmmaker, a financial return could be the difference between a second chance and only ever making one film.

Nonetheless, for many of us, money is tight. With unemployment increasing, the amount of disposable income to enjoy at the cinema will reduce. Multiplexes like Cineworld and Odeon have recognised this, with the former shutting temporarily. However, this doesn’t make streaming services the answer. Whereas before, a family may have willingly spent vast amounts of money on subscription services, their income could be far limited.

Watching films shouldn’t, and doesn’t always require money. Thanks to the brilliance of BBC iPlayer and All 4 – the BBC and Channel 4 catch-up services respectively – films are available free of charge for all to enjoy. That breadth of accessibility can seem radical. Vast amounts of money went into making the film; shouldn’t you pay something? Of course, it is brilliant that those who can afford to do so make a payment.

But this would have been exactly the same argument used against making museums and art galleries free of charge. Under the New Labour government, the notion that such culture should be accessible to all – regardless of social class and wealth – allowed so many to access history, ideas and creations previously only enjoyed by the wealthy. The situation is replicated with these catch-up services.

The BBC’s future is under threat. With fewer young people watching the BBC live or on catch-up, the sustainability of a universal licence fee has received greater questioning than ever. With its variety of films, the corporation certainly fulfils its cinematic remit to serve all. Normally broadcast on BBC Two and BBC Four, they are usually available for 30 days afterwards. If the BBC is to be funded by all, it must serve all.

Since discovering and properly appreciating the films category on iPlayer, the breadth of films I’ve enjoyed has been immense. From the heartfelt and honest 20th Century Women to the classic horror The Shining, the cinematically groundbreaking Gravity to the unusual, different Morvern Callar, every genre is catered for.

I’ve often regarded the best films as those I watch knowing the least about. That is certainly the case here. Apart from a brief biography and knowledge of the film’s running time, the information is minimal. That the film runs continuously without any adverts gives an immersive full-screen experience. No pausing is required, only popcorn in hand.

The BBC isn’t selective when choosing genres. Recently, Silver Screen Classics have been added as a herald to the ‘Golden Age’ of cinema. I’ve been lucky enough to watch Citizen Kane, often cited as the greatest film of all time. Other classics include Angel Face, Bringing Up Baby and Alfred Hitchcock’s Suspicion. That all these films are available for over a year demonstrates how the corporation wants to ensure everyone has the opportunity to enjoy such classics.

Similarly, the BBC’s cinematic coverage goes beyond simply making them available. A series called Inside Cinema allows viewers to look at the key themes that make up brilliant films. Throughout October, the focus has been on Black History Month, with episodes devoted to directors Ava DuVernay (13th), Barry Jenkins (If Beale Street Could Talk) and Ryan Coogler (Black Panther). It is vital to ensure the achievements of cinema are recognised by everyone, and Inside Cinema provides audiences with the opportunity to understand this.

All 4 are similarly brilliant. With content from every 4 channel, a number of films originally broadcast on Film 4 make it onto the catch-up service. It’s brilliant that the transference of content is there for those unable to watch the film live or record it. Similarly, as Film 4 broadcasts new films every day, the release of new films onto the catch-up service is far more often daily. With the BBC, there are likely to be a couple of films every week.

Again, the variety on All 4 is staggering. From the note-perfect Three Billboards Outside Ebbing, Missouri to the historic 12 Years A Slave, the raw, unapologetic Trainspotting to the utterly sublime Under the Skin, the incredible range of films has been mesmerising. Every genre is catered for, new options are released and, as ever, films you’d never heard of turn out to be newfound favourites.

With All 4, there are periodic ad breaks. While this can seem frustrating, it demonstrates All 4’s link to the TV channels. Reliant on advertising as an alternative to subscription payment, it is their way of guaranteeing funding without a licence fee. Providing an opportunity for the loo or retrieving your beverage of choice that wouldn’t be available in cinemas, it’s easy to forget after a number of films. Besides, a brilliant film should always draw you back, however long the ad break.

The future of film and cinema is uncertain. With many blockbusters not released until next year, both multiplexes and independent picture houses will be struggling severely. It’s important for us – the consumers and lovers of film – to contribute to save them and ensure companies have the funds to tell important stories. Until then, for those quarantining or with reduced financial income, BBC iPlayer and All 4 provide a helpful, worthy alternative. While not every film is available, so many online leave you on the edge of your seat and desperate for another instalment.

For All 4’s selection of films, go here.

BBC Three Set To Come Back To... 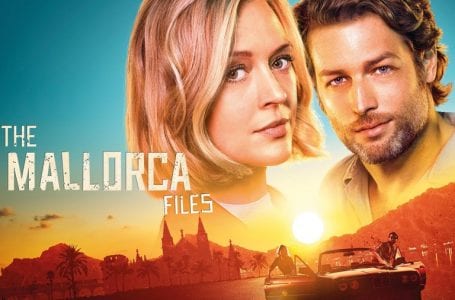 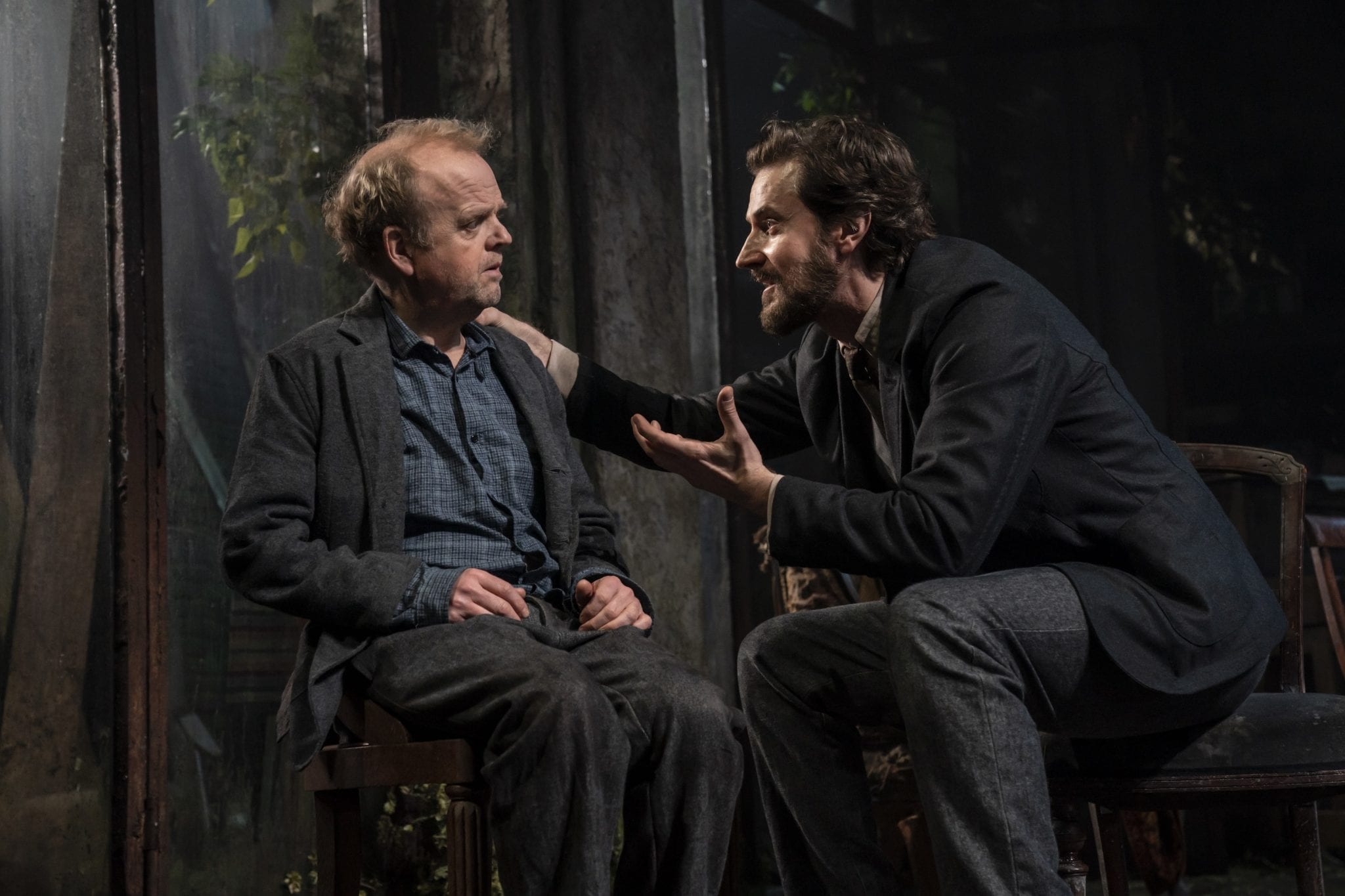 ‘Uncle Vanya’ Is A Stunning Fusion Of...