Stemming the misery of 2020, if only for a moment, the Disney Investor Day was truly a day to behold, with truckloads upon truckloads of new content announced to look forward to in the coming years. But in the stream of new faces added to the MCU in shows like Moonknight and Ms Marvel, it can be easy to forget some veterans of ‘The Infinity Saga’.

Fans have known about a show focusing solely on Hawkeye for a while now, but recently images from the set have slowly been coming to light as the show began production. However, the announcement from Disney Investor Day confirmed that the show will not only star Jeremy Renner as Clint Barton/Hawkeye, but will also be introducing Hailee Steinfeld as Kate Bishop, Barton’s protégé and likely replacement going forward. While a lot of attention is on Steinfeld at the moment, Hawkeye will mainly follow the original member of the Avengers, and hopefully develop the character more. The show is rumoured to follow the Matt Fraction, David Aja, and Javier Pulido Hawkeye comic series which depicted Clint as down on his luck, attempting to protect his neighbourhood while being constantly beaten up, half asleep, and made fun of by Bishop. If they do lean heavily into this storyline, we could finally see the on-screen debut of Clint’s deafness, an aspect of the character that many comic book fans noticed was sadly absent. Not only would this add an interesting new element to the character for Renner to depict as an actor, but it goes without saying that this would be a step in the right direction for disability representation on screen.

Alongside Renner and Steinfeld, Hawkeye will also star Vera Farmiga, Fra Free and newcomer Alaqua Cox. The show will also feature Clint’s dog from the comic book – Pizza Dog (as an aside – I would die for Pizza Dog).

Another series that has been recently announced is titled Secret Invasion. Samuel L Jackson’s Nick Fury, as per his character’s nature, has always been one in the background. Popping up for a cameo here and there for the majority of ‘The Infinity Saga’, Fury has certainly played a fundamental role thus far, and from the ending of Spider-Man: Far From Home and the aforementioned Secret Invasion, that influence won’t be going away any time soon. The ending of Far From Home revealed that the Nick Fury we had seen the entire film wasn’t actually him – instead, Fury was actually the shapeshifting Skrull Talos, played by Ben Mendelsohn, who was introduced to fans in Captain Marvel. The actual Fury was off in space forming the space equivalent of SHIELD, titled SWORD. This was a massive reveal to end ‘The Infinity Saga’, and it raised many questions about Fury and Talos and how long this charade has been going on, and it is looking like Secret Invasion will answer these questions.

Both Jackson and Mendelsohn are set to appear in the show, and the title is enough to get any fan up in their seat. For those not in the know, in Marvel Comics there was a big event titled Secret Invasion. Over the course of several years, it was revealed that many of Earth’s heroes had been replaced by Skrulls, which upon the actual invasion of the Skrulls caused widespread distrust as no one knew who was who. It will be interesting to see how the series implements this storyline, especially with Captain Marvel portraying the Skrulls as the good guys.

One of the more surprising announcements was the Don Cheadle led series Armor Wars. Once again DONning (sorry not sorry) the War Machine armour as James Rhodes, Cheadle must try to save the day after Tony Stark’s tech falls into the wrong hands. It will be great to see Rhodes step out on his own from under Tony’s shadow (even if he is going around cleaning up his mess), and this series seems like a great opportunity to develop a side character who has been around from the start. Additionally, so far in the MCU, with the exception of Iron Man 2, we have had next to no armour on armour fights so hopefully this will be a much-needed dose of that.

Chances are a few of these announcements flew under your radar amongst the avalanche of content Disney just dropped (I don’t blame you), but from what we’ve seen from these characters so far, these shows have great potential that shouldn’t be ignored. 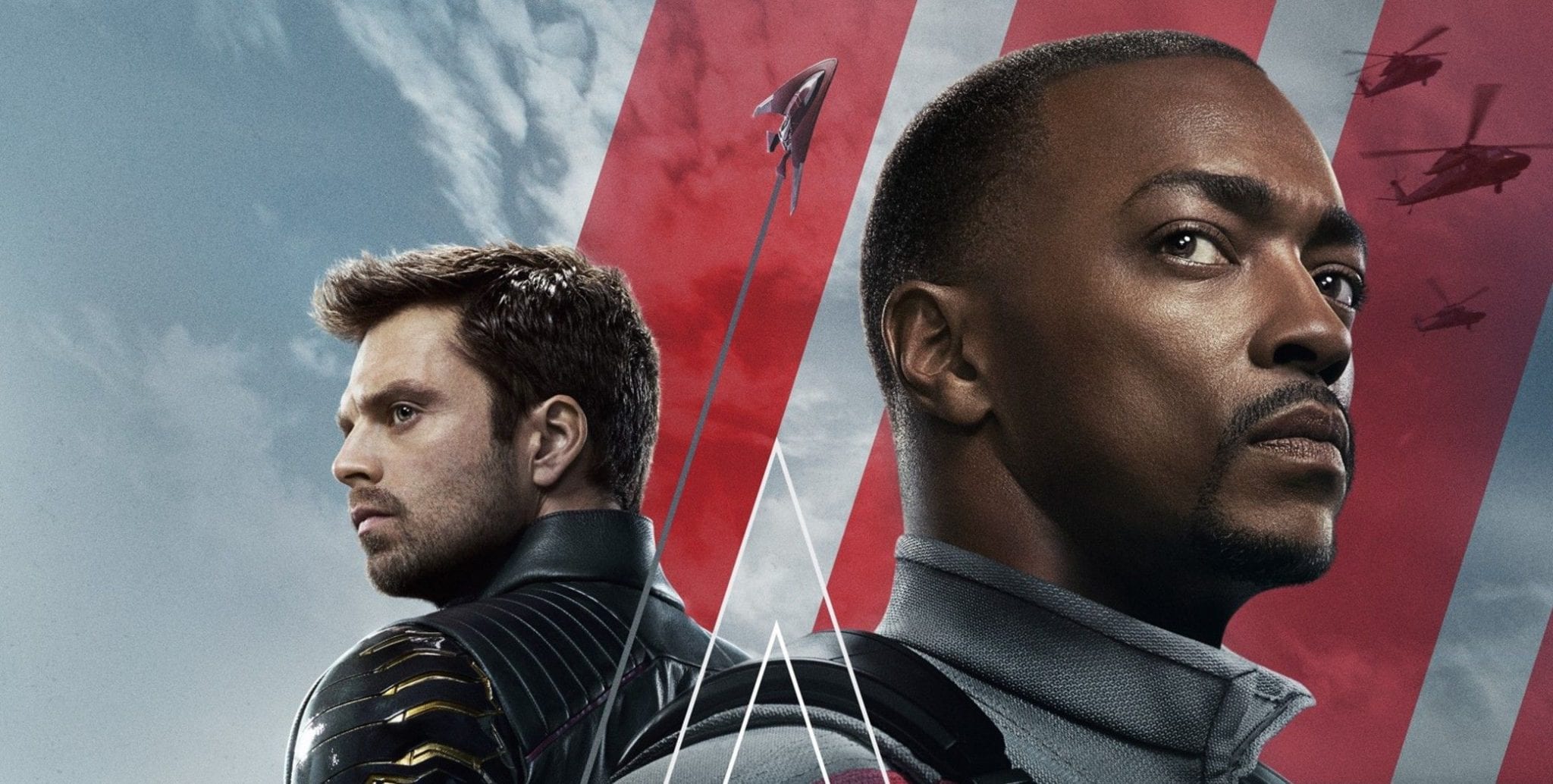