For this first Month in Games feature, there’s something for everyone. From retro gaming to remastering and a world of Infinite possibilities in a galaxy far, far away… 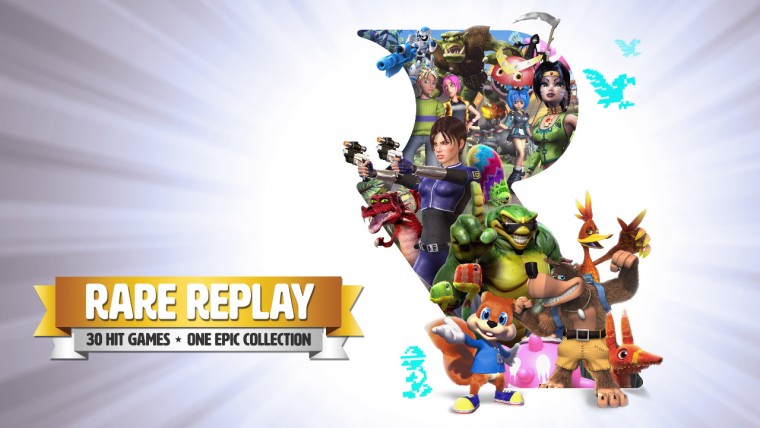 To celebrate 30 years of gaming, Rare will release a 30 game compilation exclusively on Xbox One. Featuring classic titles such as Perfect Dark, Battletoads, Sabre Wulf and Banjo-Kazooie the game comes with several bonus features – such as a documentary about the history of the company, concept art and information about unreleased titles as well as other unlockable features. For that added extra touch, there is also an optional feature that allows players to add in ‘scanlines’ for the full retro look. The addition of extra “Snapshot” challenges – in a similar vein to NES Remix – allows for more chances to unlock even more bonus content through a player’s Gamerscore.

With it’s wide variety of games, Rare Replay will suit gamers looking to relive past glories but also those looking to see where some of the most iconic franchises began.