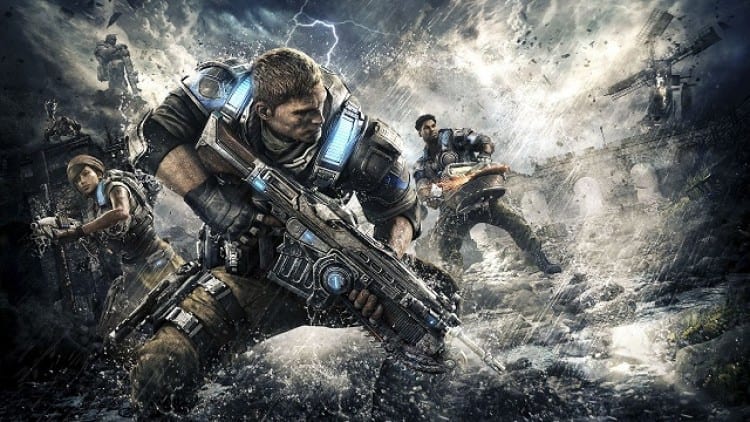 October see a whole new host of games to enjoy. From power struggles to history and legend; October’s selection will also be joined by a new era in gaming, with the launch of PlayStation VR.

Going home isn’t easy for Lincoln Clay in Mafia III. Returning to the streets of New Bordeaux after being discharged after the Vietnam War, Clay soon returns to his childhood life among the ranks of the black mob in the city. After a heist, Clay is betrayed by the members of the Marcano family and left for dead. With several of the other leaders taken out in the ambush, the story becomes one of revenge, with Clay seeking out the remaining crime bosses to unite against the Marcanos.

In addition to the free DLC being made available to all Mafia III players, those who pre-order will have early access to the special Judge, Jury and Executioner weapon pack and the Family Kick pack – a set of three weapons and vehicles to use in-game. The Deluxe Edition of the game will include the Season Pass, which includes three story expansions – Faster Baby, Sign of the Times and Stones Unturned – and early DLC access. The Collector’s Edition includes the Season Pass along with an artbook, replicas of Lincoln Clay’s Dog Tags, coasters, art prints and two 180 gram audiophile vinyl pressings featuring the game’s soundtrack and score.

Mafia III will be available on Xbox One, PlayStation 4 and PC from October 7*