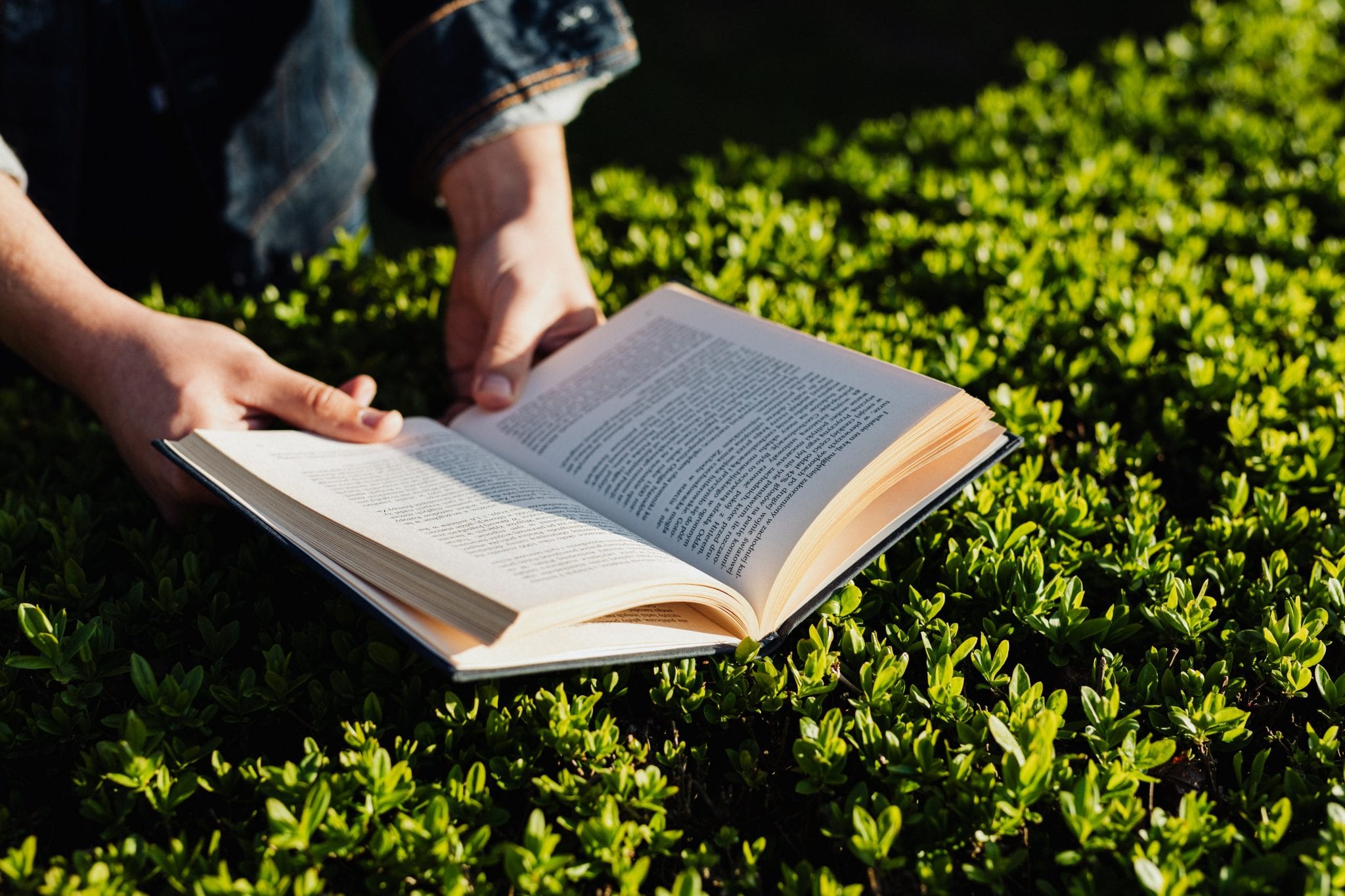 For years now, I have had a loose new year’s resolution to get better at reading diversely. Back in 2012, I read an article by a woman who had read a book from every country in the world (193 according to the United Nations, plus two sovereign states). At the time, I counted that I had read thirteen countries. Thirteen! Out of one hundred and ninety-five! Thus was born my New Year’s resolution for 2013. And 2014. And so on.

Because as much as I always planned to tackle more countries, I always seemed to let other things get in the way. Reading for school or university, and then as I got older, it became a case of being taken in by the UK bestsellers, the displays in my local bookshops or library, the books I was hearing people talk about, most of which were UK or US based. So far, I’ve only got as far as forty-three countries. That may seem embarrassingly few to some of you, or maybe a lot, but either way I’m proud of myself for that. The books that I have read as part of this ongoing challenge have, for the most part, been incredible, original, eye-opening. I’ve read fiction and nonfiction, novels, short stories, poetry, and even the odd play.

My first forays into what is considered to be world literature in Britain were in large part aided by the fact that I grew up in France, therefore European literature was integrated into the curriculum at school. Here I read books such as Perfume by Patrik Suskind (Germany), the Tintin books by Herge (Belgium), and a variety of French books. School also introduced me to books such as The Message by Andree Chedid (Egypt), the Japanese manga books Doubt, and Balzac and the Little Chinese Seamstress by Dai Sijie (China). This early introduction to world literature had taught me that there was a whole world out there, further than my country or those I had ever been to on family holidays. It was what sparked my interest in travelling, the desire to learn more about the world. I was shocked upon moving to the UK to discover that this diversity was not something that British children and teenagers
grew up with. Decolonising the curriculum became a bigger cause of debate throughout my university years, and one that I was vocal about during module feedback. As much as I loved my Literature degree, I was disappointed by the number of books from further afield that I felt sure we were missing out on.

In the early years, I also depended somewhat on the bestsellers, the small percentage of world literature that gets picked up by large UK publishers. Here I read the works of Chimamanda Ngozi Adichie (Nigeria), The Reluctant Fundamentalist by Mohsin Hamid (Pakistan), and Persepolis by Marjane Satrapi (Iran). It was around this time that I started to explore the world of international literary prizes, my favourites of which include the 9mobile Literary Prize, the Man Asian Prize, and the International Man Booker. These led me to books like The Vegetarian by Han Kang (South Korea), A General Theory of Oblivion by Jose Eduardo Agualusa (Angola), and We Need New Names by NoViolet Bulawayo (Zimbabwe).

These books have taught me so much, not just about human nature and storytelling, as all books do, but about history, politics, society. Pachinko by Min Jin (South Korea) taught me about the places of honour, religion, and food in Japanese and Korean culture. It also taught me about the Korean War, a subject to which I was next to oblivious. The Fishermen by Chigozie Obioma (Nigeria) taught me about Igbo folklore, and the importance accorded to the spiritual and mythical world within the Igbo tribe, even in the modern day. Desert Flower by Waris Dirie (Somalia) informed me of the existence of the desert nomads of Somalia,
and of the processes and implications of FGM, something I have since been trying to educate myself on further.

I think that when I was younger I thought of these books as a type of escapism. The places and scenes described were as unknown to me as the young-adult fantasy novels I read alongside them. But as time has gone by, reading diversely has taken on a far more real importance to me. As the country is severing its ties with the EU, my relationship with European literature has grown stronger. Books, for me, have always served as a way to explore my own identity; likewise, I have gained a new-found appreciation for the European facet of my identity, upbringing, and history. Books like Astragal by Albertine Sarrazin and Bonjour Tristesse by Francoise Sagan (France) have added to my connection to my home-country; Perreira Maintains by Antonio Tabucchi (Italy), The Door by Magda Szabo, and The Encyclopedia of the Dead by Danilo Kis (Hungary) are some of my favourite
books by European authors. As an ex-pat of sorts myself, I have a particular connection to books such as Exit West by Mohsin Hamid (Pakistan), The Return by Hisham Matar (Libya), and Freshwater by Akwaeke Amezi (Nigeria), all of which deal with immigration, and the themes and feelings that accompany it. I strongly suggest reading books on the topic to gain a better understanding of it.

I intend on making 2021 my year of reading diversely. As the world becomes more and more fractured and chaotic, politically, economically, socially, my need to educate myself grows. This month (January) I am pushing myself to only read from countries outside of the UK and North America. I highly recommend that you join me on this journey of reading diversely, and if nothing else, that you take a look at your bookshelves, your GoodReads, or your reading bucket list, and see how diverse your reading is!