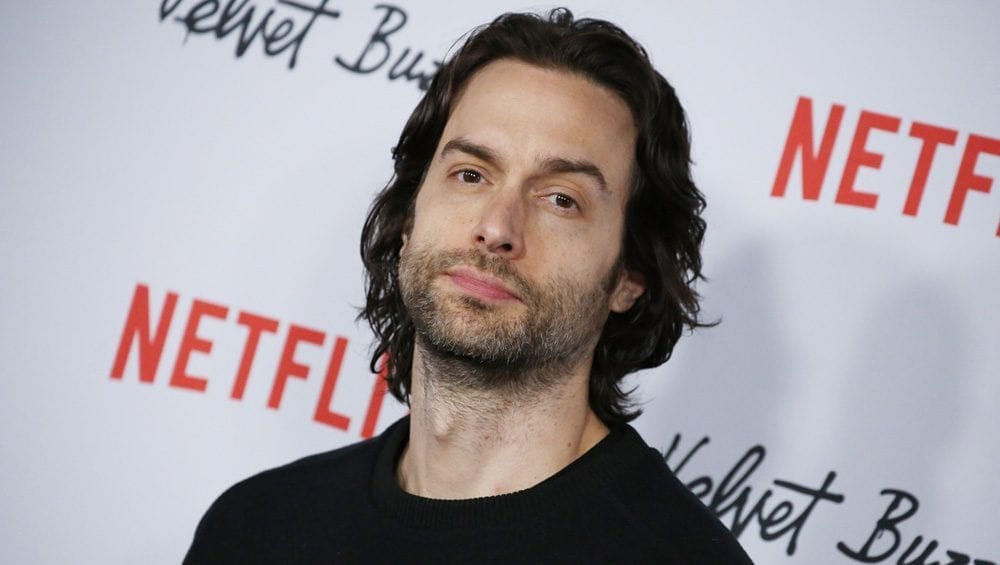 The unscripted show was set to feature comedian Bryan Callen who would have been pulling pranks alongside D’Elia. Production of the show had not yet begun.

Simone Rossi, an Arizona State graduate, was the first woman to publicly come forward with allegations against D’Elia when she posted a series of screenshotted emails on social media. The emails detail her virtual relationship with the comedian including how he allegedly asked her to “make out” and send him pictures of herself, knowing she was underage.

Julia Holtzman was the second woman to tweet screenshots of the messages D’Elia sent her, this time on Instagram when she was a teenager. Holtzman captioned her tweet: “He messaged me on Instagram too when I was a high schooler. More than twice my age, f*cking creep #chrisdelia.”

Further accusations against D’Elia have been made anonymously on social media, however it is unclear if any legal charges have been filed against him at this time.

In a statement to TMZ D’Elia denied all the allegations, saying he has “never knowingly pursued any underage women” and that all of his relationships have been both “legal and consensual”.

He added: “That being said, I really am truly sorry. I was a dumb guy who ABSOLUTELY let myself get caught up in my lifestyle. That’s MY fault. I own it. I’ve been reflecting on this for some time now and I promise I will continue to do better.”

Following the allegations, many of D’Elia’s former colleagues publicly condemned his behaviour, including producer and actress Whitney Cummings. In a statement on Twitter, Cummings called D’Elia’s actions a “pattern of predatory behaviour”. She also voiced her support for the alleged victims, saying: “Girls should be able to be a fan of a comedian they admire without becoming a sexual target. It’s the adult’s responsibility to be an adult.”

On 23 June the comedian was dropped by his talent representatives, CAA. An episode of the show Workaholics in which D’Elia plays a paedophile has also been removed from Comedy Central, Amazon Prime Video, and Hulu.

However, Netflix has yet to remove any of D’Elia’s existing content, including three comedy specials and his reoccurring appearance in the second series of You, in which he also plays a predator. Director Zack Snyder’s upcoming movie Army of Dead featuring D’Elia is also scheduled to be released on the platform next year.