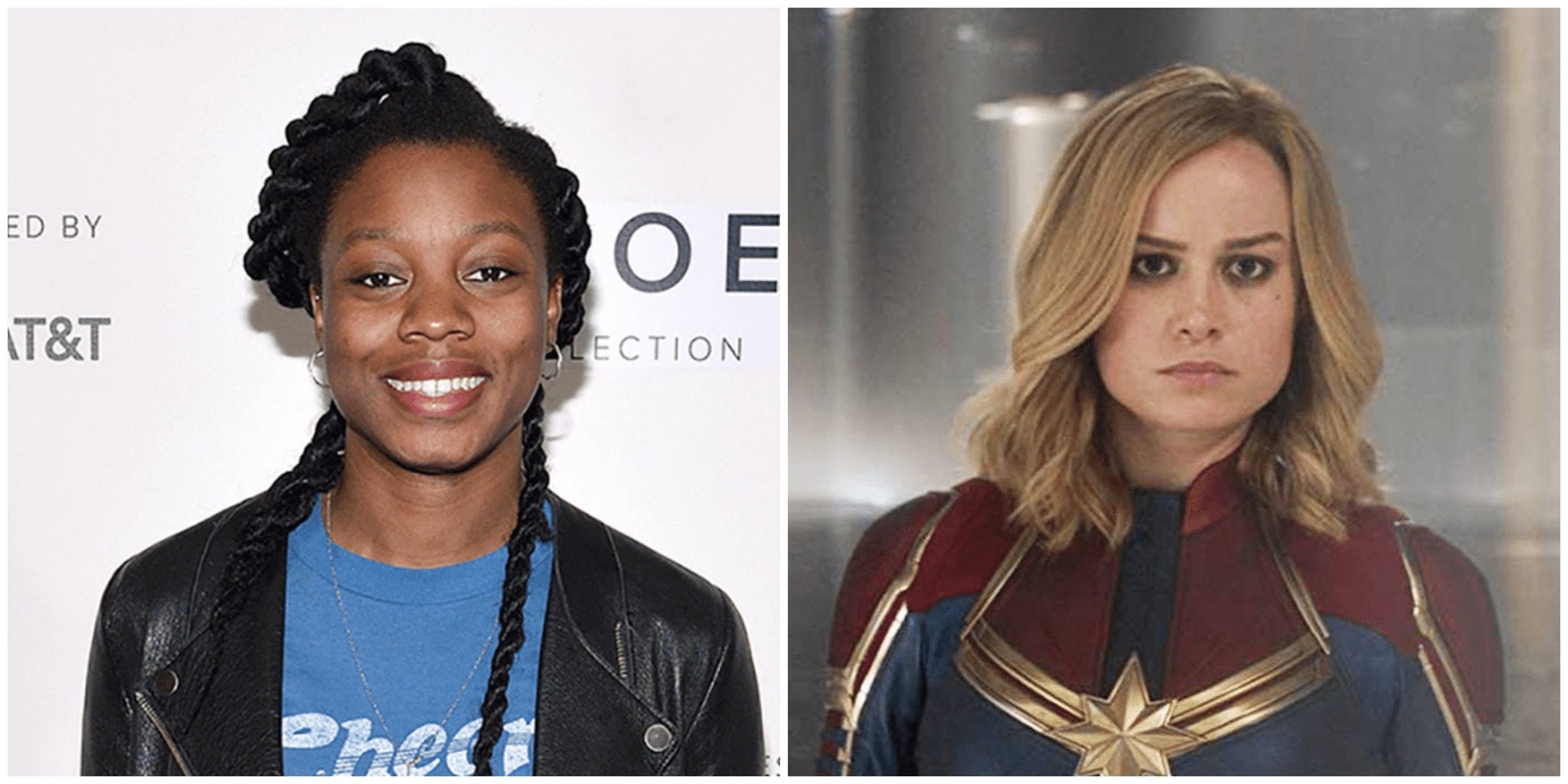 Nia DaCosta, director of the critically-acclaimed Little Woods and the much-anticipated upcoming horror film Candyman, has been announced as the new director of the sequel to Captain Marvel.

The first film in the franchise was directed by Anna Boden and Ryan Fleck, grossing $1.13 billion worldwide in 2019. As a result, it was the first female-led superhero movie to surpass the $1 billion mark. DaCosta takes over for the sequel, which will see Brie Larson reprise her role as superhero Carol Danvers/Captain Marvel, with a script by Megan McDonnell.

A number of directors’ names were associated with the much-anticipated sequel of Captain Marvel, including the likes of Olivia Wilde (Booksmart) and Jamie Babbit (Russian Doll). It’s unsurprising that DaCosta became a front-runner for the job after her recent triumphs.

DaCosta was first launched into the public eye with her directorial debut, the thriller Little Woods, starring Lily James and Tessa Thompson. The film earned her the Nora Ephron Prize at the Tribeca Film Festival in 2018. DaCosta also earned success after directing two episodes of British crime drama Top Boy in its rebooted version for Netflix. As a result, she was then announced as the director of the reboot of the horror film Candyman, co-written and produced by Jordan Peele.

With Candyman‘s release pushed back to October 2020 due to the COVID-19 pandemic, DaCosta created a buzz around her new film by releasing a shadow puppet preview in June 2020. She stated that Candyman sought inspiration from “the intersection of white violence and black pain.”

DaCosta will be the first Black female to direct a Marvel Studios film and is also only the fourth woman to do so. Despite growing concern over how filming will go ahead during the COVID-19 pandemic, the film has an expected release date of 8 July 2022.