Pale Waves have revealed that more music is on the way from the four-piece band, releasing ‘You Don’t Own Me’ this Friday.

This will be followed by their highly anticipated second album Who Am I? on February 12th. Frontwoman Heather Baron-Gracie took to twitter earlier this month to announce that new music is on the way:

A fan later pointed out that the band had promised there would be one new track each month to which the singer replied: “Got my dates wrong.”

Pale Waves are a Manchester indie rock band formed in 2014 and are signed to Dirty Hit alongside the likes of Beabadoobee and The1975.

They have already dropped music from their upcoming album, releasing the music video for emo-pop single ‘Easy’ on January 13th, following tracks like ‘Change’ and ‘She’s My Religion’.

Who Am I? is out February 12th and will feature ‘Tomorrow’, a track the band previewed on the 2019 headline tour, and other songs such as ‘Odd Ones Out’ and ‘Wish You Were Here’.

Tags: new release Pale Waves Who Am I? 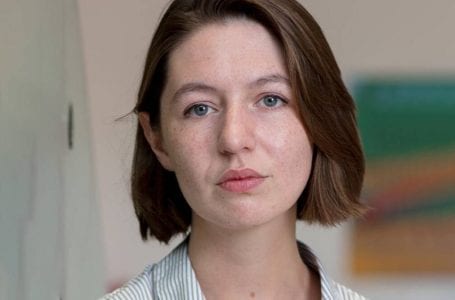