Before Covid we weren’t blind to the fact that the rich and famous live very different lives to the rest of us, but the pandemic has shone a light on exactly how big the chasm between them and us really is.

Singer Lana Del Rey was recently pictured wearing a face mask full of holes at a meet-and-greet event in Los Angeles, prompting an angry backlash from fans. Whilst technically adhering to LA county’s request that residents wear a face covering when interacting with others both in public and in private, her failure to ensure the mask was actually effective shows either an astonishing lack of regard for others’ welfare or an unrivalled level of stupidity, or both.

Whilst Lana’s actions received a torrent of criticism on social media, some suggested that the mask may actually have had a translucent layer of protection underneath. Regardless, surely she could have known the furore wearing it would create; it just shows how out of touch she appears to be with the reality of this devastating virus, one which has hit California especially hard. Unfortunately though her actions only echo those of other deluded celebrities.

Who could forget Victoria Beckham pleading poverty to get her hands on furlough cash whilst she and her family swanned about in their luxury Cotswolds home, or Gal Gadot and her pals preaching about the irrelevance of possessions from their gigantic mansions.

Then, of course, we had Ellen De Generes comparing her $27 million dollar abode to jail, which makes me wonder how she would view the cramped, one-bedroom flat the average Londoner was confined to during lockdown – maybe as something akin to the film The Platform in comparison to the Halden Prison vibe of her mansion.

The divide between them and us

We’re all in this together though, aren’t we? That’s what everyone says; but it seems that every few weeks there’s a new reminder from some gloating or feckless celebrity of the fact that, actually, they’re in it together over there whilst we’re in it together over here. Being asked to donate to charity from our minimum wage wares by filthy rich celebrities, or spend our future taxes on keeping afloat a failing vanity project run by a multimillionaire, has rung hollow for a lot of us.

When we learn that 100, 000 families used a food bank for the first time during lockdown, it’s hard not to get angry at oblivious celebrities like Lana Del Rey, who on the whole seem to have escaped the worst of this virus unscathed.

Of course it’s far easier to keep your distance from others when you can afford your own private jet to ferry you here and there, or hole yourself up in a gigantic mansion where you don’t have to interact with anyone else in the household for days if you don’t want to. In the meantime us normal folk spend our days jostling for toilet roll and counting our coupons at the supermarket checkout.

But is it fair to lump poor old Lana in with the rest, when all she did was wear a useless mask? At least she wore something? I would argue that it’s better to wear nothing at all and showcase your contempt for the rules of the common people proudly than to make such a mockery of the situation as her hole-ridden mask did (translucent layer or not).

Lana’s sister leapt to her defence, blithely claiming the singer kept her distance and had tested negative for Covid. Predictably the star was then pictured cheek to cheek with several eager, proper-mask-wearing fans, showcasing the sisters’ dubious understanding of what constitutes a good distance, along with a blind faith in the efficacy of Covid testing.

The future of celebrity post-Covid

Perhaps Del Rey isn’t the worst culprit; that could be reserved for the inimitable Donald Trump who was whisked off to hospital on his private helicopter within mere hours of testing positive for coronavirus (apparently). Yes, he is the president of the United States so we shouldn’t expect anything less, but the images of him returning to the whitehouse after only a couple of days, having received the best treatment money and status can buy, still jars as the rest of us fight to even get a Covid test in the first place.

Some might argue that Trump is displaying strong leadership with his rallying calls for courage, that Gal Gadot and her friends are just trying to do something nice (read easy) to buoy us all up, and Ellen was only joking when she likened her luxurious home to a prison. But don’t their actions fall a little flat when they only serve to highlight their vastly superior lives? Do we mind being patronised in this way?

The irony of all of this of course is that we are the ones sustaining these people’s lifestyles; we consume their brand, put them up on their pedestals and make them rich, after which they expect us to listen obediently to their sermons on how to make the world a better place whilst subtly taking advantage of us.

Perhaps our view of megastars and celebrities will have changed by the time this is all over; perhaps we’ll have learnt who the real heroes are, that is, the brave doctors and nurses putting their lives on the line daily and the hardworking scientists trying to restore our future.

Maybe as the pandemic continues it will eventually drag the rich and famous back down to Earth. But It might be better to precipitate that outcome ourselves by refusing to prop them up any longer and forcing them to see what it really looks like down here. 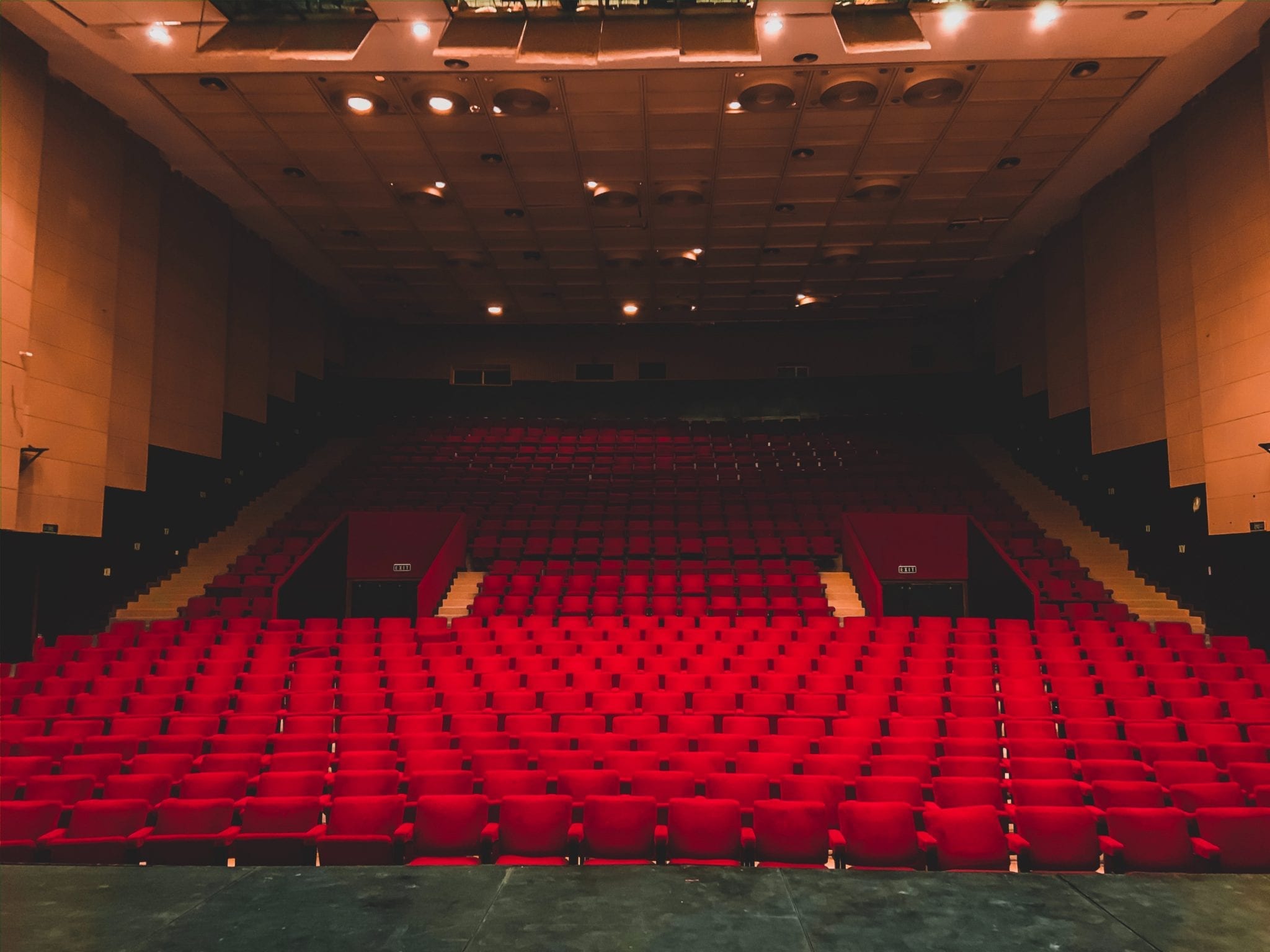