With the Tate Britain opening an exhibition entitled ‘Fighting History’, showcasing historical events depicted in art and in the Centenary year of the First World War, Ella Khalek explores Francisco de Goya’s depiction of War, entitled The Third of May 1808 and what makes it so effective.

Francisco de Goya witnessed violent uprising within his country and was thus inspired to paint an image that champions the efforts of ordinary people in such times of turmoil, whilst simultaneously conveying his despondency with humanity in such times. When the French troops left Madrid in 1813, Goya wrote to his liberal friend, who was occupying the palace as president of the Liberal Regency Council, to request funding for a painting. The painting would be to commemorate the most notable and heroic actions in the fight against a foreign tyrant. He was subsequently granted this funding and completed the painting within a couple of months.

In 1807, Napoleon created an alliance with Spain’s king, Charles IV, in order to conquer Portugal. Napoleon’s troops poured into Spain, supposedly just passing through. However, Napoleon’s real intentions soon became clear. The French were taking over and Joseph Bonaparte, Napoleon’s brother, was to be the new king of Spain. On May 2, 1808, hundreds of Spaniards rebelled. On May 3, these Spanish rebels were rounded up and executed by the French. Their blood literally ran through the streets of Madrid. Francisco de Goya, living in Madrid, was a witness of these events and painted a pair of scenes. The Second of May shows the crowd rise up against Napoleon’s troops and The Third of May, the bloody aftermath. The artist had a reasonably late response to the events, painting them in 1814, six years on. This suggests how the event at the beginning of the Peninsular War resonated with the artist and also perhaps was designed to function as a reminder to the reinstated King Ferdinand VII of the sacrifices of his people. Ferdinand was however one of the most repressive monarchs in Spanish history and so the paintings disappeared from view. However Francisco de Goya had painted an image of a man that would be as memorable as Napoleon leaving an important message that history does not always belong to the most powerful.

The Third of May 1808 portrays the brutality of war in a way dissimilar to other artworks of the time. Conventional military paintings tended to depict war in the style of a history painting, portraying heroic figures within full and animated surroundings such as can be seen in Jean Gros’ painting of the Battle of Aboukir. Instead, Goya places one stark event within a barren landscape. Although depicting a particular event, the landscape and dress are nondescript and so the painting remains timeless and has an emotional impact even today. This simplistic composition creates a clear disjunction between the moral and the immoral or perhaps even the good and evil. We can however see that the soldier closest to us has his gaze lowered, possibly suggesting that he feels remorse for his actions. An endless line of Spanish rebels awaiting their fate can be seen deep into recessive space, implying that the brutality is never-ending. It was unusual for a painting to show such bloodshed as well as provoke the dramatic emotional impact of Francisco de Goya’s work. The red paint, applied with a palette life is realistic in a way that is both shocking and impressive. In another rejection of normality, the artists war painting is a celebration not of the state and monarchy but a glorification of the ordinary people. The central aspect of the painting is an anti-hero, a poor labourer who takes the place of Christ as he prepares to be martyred. Holding his arms out in an unmistakable reference to the crucifixion of Jesus, Goya toys with the idea of a divine transfiguration on the moment of death. This idea is further conveyed by the disproportion of the figure; although he is kneeling, he is of the same height as the characters who surround him. Indeed the dead body on the bottom left lies in the same pose as that of the man kneeling presenting a chilling depiction of what is to come. The expressive face of the central figure, which shows an emotion of anguish that appears more sad than terrified, echoes Christ’s prayer on the cross; ‘Forgive them Father, they know not what they do’.

The beginning of the 19th century saw a growing demand for political change within Spain. As a liberal man, Francisco de Goya would have no doubt agreed with some of the concepts behind the French Revolution. Goya’s liberal friends had initially even welcomed the French with open arms, seeing them as an end to the inquisition and an opportunity to bring more democracy into society. Given that there were such opinions amongst the Spanish people, it is likely that softer methods could have seen the Spanish monarchy overthrown with the support of the Spanish people. However in reality liberals were forced to choose to fight for the restoration of Ferdinand VII or betray their own country. The facial expression of this man seems to encapsulate the absurdity and travesty of this fight between allies. There also seems to be stigmata on the man’s right hand, mirroirng Jesus’ injuries. The Christian symbolism which Goya seamlessly integrates into the painting not only elevates the man in white to a divine figure, but holds significance within the historical context. In some ways this Peninsular war was a religious war, as for many their motivation for fighting the French stemmed from their attachment to the Church, and they fought to defend traditional institutions against French-inspired reform.

The light of the painting comes from a single lamp which illuminates the man in what could be seen as a spiritual light. The French Revolution was lead by enlightenment goals which Francisco de Goya seems to have lost faith in, given that the single light source only serves to highlight more clearly the madness of humanity. The light casts shadows on the French soldiers adding to their machine-like quality and indeed the science, a significant part of the enlightenment ideas merely increase the efficiency of the guns. This painting presents the enlightenment of France turning into military brutality. Faceless and merciless, French soldiers on the right become mechanical and inhumane within their lack of individualism appropriate to their emotionless actions. They present power and authority, which has the ability to convert men to cold-hearted killers. ‘The sleep of reason produces monsters’ was the title of Goya’s 1799 etching which warns that we should not be governed by reason alone. This was an idea central to Romanticism where imagination and emotion were placed in opposition to the rationality of the enlightenment philosophy. In France, the political revolution inspired by enlightenment had devolved into violence during an episode known as the Reign of Terror and therefore the dream of reason; liberty had led to inhumanity. In 1808 Goya and all of Spain were given the opportunity to discover for themselves the consequences of such daydreaming. In The Third of May Goya focuses on the individual tragedies of the Spanish rather than the Napoleonic guard and their enlightenment cause. These soldiers, as previously mentioned, are depicted devoid of all human emotion, as monsters. It appears that Goya’s early etching pre-empted the atrocities to come.

The painting is a symbol of patriotism. Francisco de Goya elevates an ordinary man for the sacrifice he makes for his nation. The painting also delves further into the concept of humanity, or lack there of, in times of strife. Goya is criticising the act of war, which occurs between abstract entities but in fact becomes two individuals killing face to face. Despite the simplicity, Goya still fully displays the innate sorrow of War.

‘A Sculpture For Mary Wollstonecraft’ Is A... 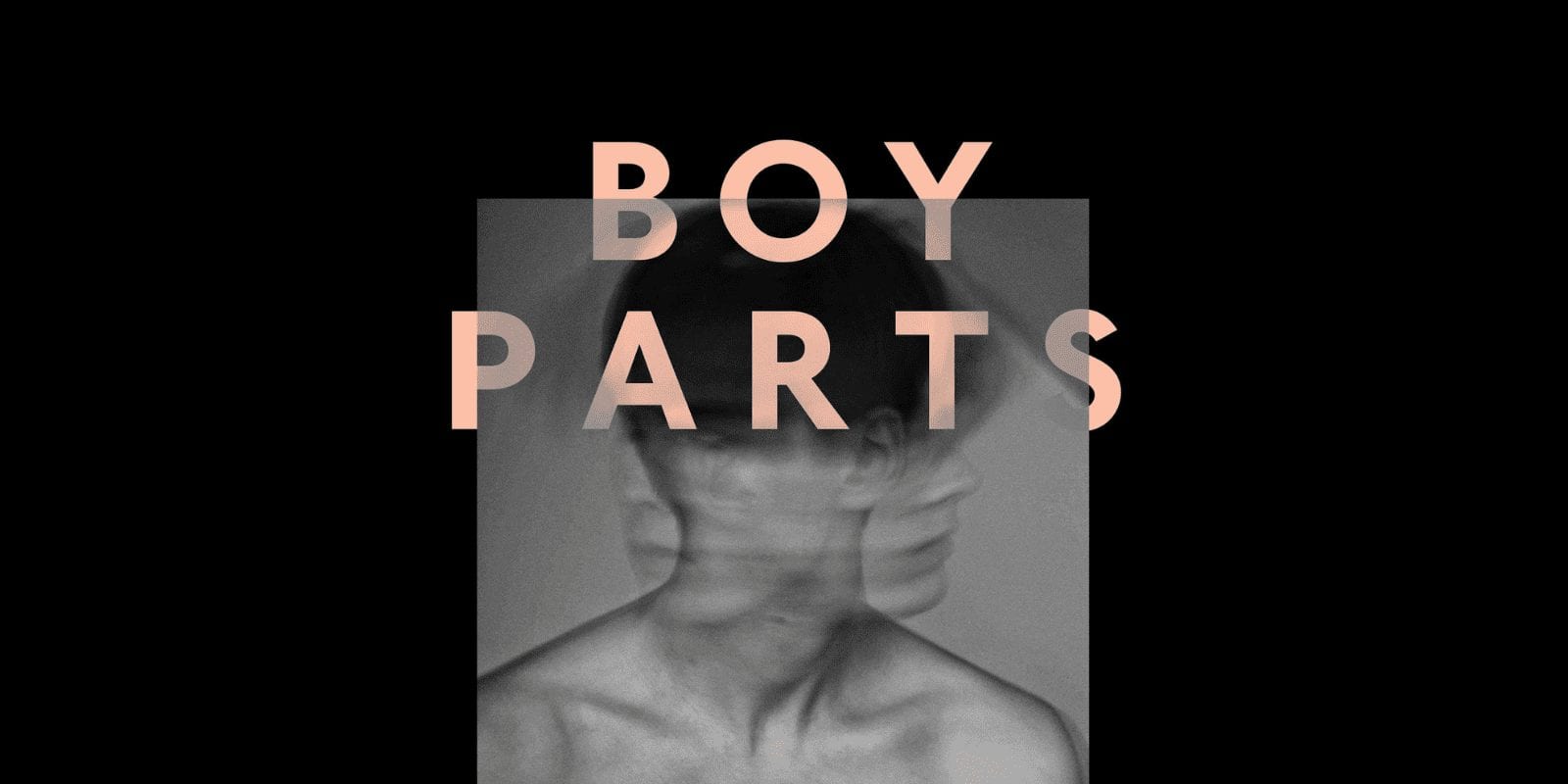