Out of the night that covers me,
Black as the pit from pole to pole,
I thank whatever gods may be
For my unconquerable soul.

In the fell clutch of circumstance
I have not winced nor cried aloud.
Under the bludgeonings of chance
My head is bloody, but unbowed

Beyond this place of wrath and tears
Looms but the Horror of the shade,
And yet the menace of the years
Finds and shall find me unafraid.

It matters not how strait the gate,
How charged with punishments the scroll,
I am the master of my fate,
I am the captain of my soul.

This week’s poem is Invictus by William Earnest Henley. It is a poem of hardship, strength, and unwavering hope that has stuck with me ever since my first reading of it a few years ago.

During his early life, Henley suffered from tuberculosis of the bone, resulting in the amputation of his left leg below the knee, as well as the formation of abscesses across his body that regularly needed to be drained. Despite his illness, Henley managed to finish school and move to London to pursue his dream of becoming a journalist. A few years after his arrival in the city, however, his right foot also became infected, and Henley travelled to the Royal Infirmary of Edinburgh to seek out better medical treatment that would spare him a second amputation. He was admitted into the hospital in 1873, and was not discharged until 1875.

It was during this time that Henley began working on Invictus. Originally, the poem was untitled, though it was reprinted in various nineteenth century newspapers with a variety of titles such as “Myself”, “Song of a Strong Soul”, and “Urbs Fortitudinis”. The title we know the poem by now, Invictus- Latin for “unconquered”- was added to the poem by editor Arthur Quiller-Couch in the Oxford Book Of English Verse.

The poem itself has been on quite the literary journey. Despite being included in the Oxford Book Of English Verse, a text I spent a lot of my first year of university studying, I first discovered the poem as a result of a Buzzfeed personality quiz that I completed during the early hours of the morning when writing my dissertation. For me, the very rhythm of the poem conveys strength and a certain authority that packs an extra punch once you fully digest what the poem is saying. Reading it makes you sit up a little straighter.

For me, the second stanza is the most powerful of the poem. We are all “in the fell clutch of circumstance” and it is how we respond to those circumstances that forms the narrative of our lives. “Under the bludgeonings of chance // my head is bloody, but unbowed” conveys the resilience that is possible of the human spirit in a simple yet effective way. I’ve often had a love/hate relationship with poetry as sometimes the meaning can be buried too deep in metaphor for me to find. However, with Invictus, it’s wording and simple ABAB rhyme scheme make it more accessible.

The most impactful part of the poem for me personally is the final two lines. Quoted by political figures such as Nelson Mandela, Winston Churchill, and Barack Obama; the concluding lines remind us of our own agency. No matter what the world may throw at us, we have control over our own actions and how we respond to our circumstances. This is a poem about strength, hope, and above all perseverance. It asks us to look inwards for all the tools we need to make it through hardships, which is why I believe that it is a poem that remains relevant no matter the global climate. 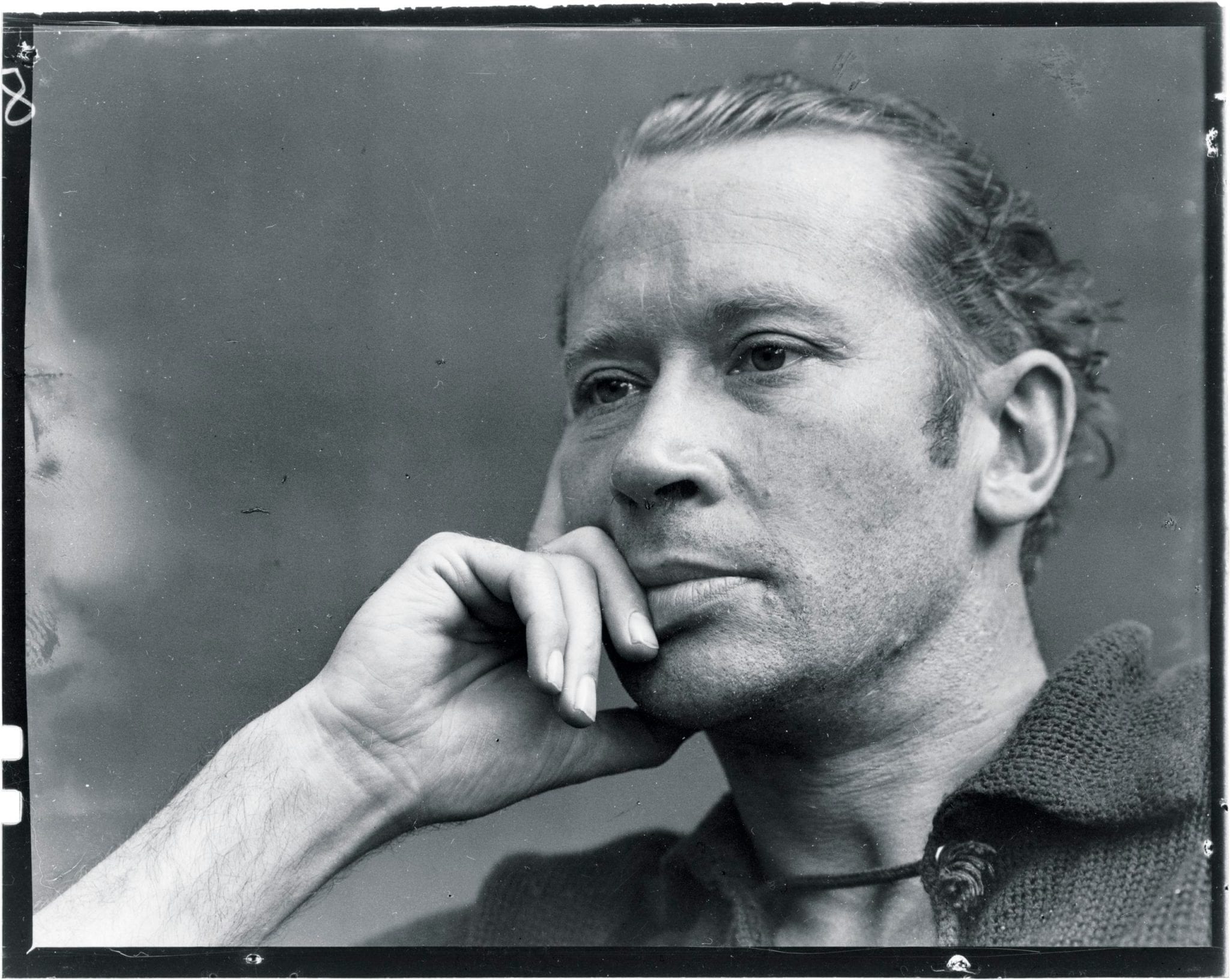