Elizabeth Jennings’ One Flesh beautifully depicts a child’s intrigue towards the passionless marriage of their parents with a sad and nostalgic tone. The final question mark demonstrates the speaker’s childlike confusion as to how the “fire”, which was once so strong that it created life, “has now grown cold” and indeed this poem raises many questions about the sustainability of sexual relationships and the role of marriage.

The imagery used in the poem physicalizes the emotional disconnect between the couple but also with their former selves. The husband and wife are “each in a separate bed”, allowing us to visualize their separation. Additionally the portrayal of them as “shadows” appropriately portrays them as mere reflections of their former selves. Where there was once colour, life, and vivacity, there is now merely an empty shell. The shadows are also a metaphor for the memories that the woman is “dreaming of”, showing how dark and two-dimensional her life has become and adding to the nostalgic and reminiscent tone of the poem. Indeed the simile “like a girl”, used as she looks at these shadows, represents her desire to hold on to and perhaps return to her youth and perhaps her unwillingness to come to terms with the reality of time and what that has done to her relationship.

Jennings employs the metaphor of “time itself as a feather” to suggest the subtle nature in which time passes by, unnoticed. This metaphor also alludes to the concept of ‘time flying by’, used commonly to express how quickly it passes. The sibilance in the first and final stanza further this idea as it is mimetic of a sand timer. Indeed in the use of the lexis “thread” to describe the couples weak emotional connection, Jenning connotes the idea of ‘hanging by a thread’ suggesting that the relationship is close to its end and implying that the couple is desperately clinging on to what little is left.

There is a religious tone throughout the poem, beginning with “one flesh”, which is a marital term. Other words with religious connotations include “confession” and “chastity” and provide a reminder of the vows that the couple has taken. The lexical choice “confession” could be said to suggest that couple should feel guilt for their marriage in which they no longer ‘have and [] hold’ each other. “Chastity” meanwhile is described as the “destination”, which invites the reader to question the idea of marriage, which is so ingrained in our society as the morally right thing. Jennings was a devout Roman Catholic, a religion that believes that sexual relationships should have the sole purpose of procreation, in which case chastity is indeed an inevitable destination. Whether intentional or not, Jennings seems to question whether marriage, so engrained in our society as ‘moral’ and ‘right’, merely draws the lust and life out of a relationship.

The first line of the final stanza reads, “strangely apart, yet strangely close together”, which is could fuel an alternative reading of the poem; it is only the physical flame which has died. The youthful poet persona perhaps overestimates the importance of sex and underestimates the importance of stability, not yet able to understand the deeper emotional connection that her parents have that goes beyond lust. This raises questions as to whether marriages can survive without sexual intimacy. This poem suggests not.

How Are India’s Farming Protests and Intergenerational... 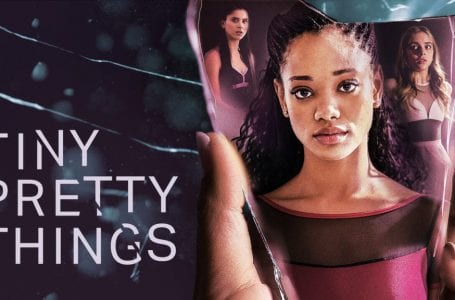 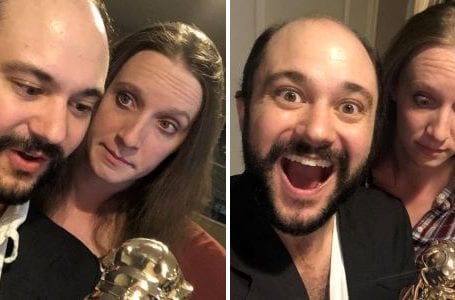 ‘Alive’ is a universal and profound look...