‘You never see a nipple in the daily express’, taken from John Cooper Clarke’s Ten Years in an Open Necked Shirt, is an analysis of the right-wing tabloid press. The punk poet critiques the type of immorality displayed in these papers, arguing that while the Daily Express fails to exploit women, in the way other papers do, it is instead “full of pornography the kind that’s clean”. In doing this, Clarke offers an assessment on what is considered shocking, exploitative and morally questionable in tabloids.

The poem opens with an awareness of intolerance, spurred by far right-wing hatred and projected in this paper as news. It begins, “I’ve seen the poison letters of the horrible hacks / about the yellow peril and the reds and the blacks”. Clarke emphasises here the culture of internalised racism, which manifests in these ‘poison letters’, while showing hostility towards the platform the Express gives to vocalise hatred. Here, racial hierarchies, favoured by right-wing white supremacists, are tied closely with class in an understanding of the preferred status quo. ‘The reds’ is a reference to communists; this is followed by a similar intolerance these ‘hacks’ possess to “the tuc and its treacherous acts”. This understanding of the rejection of democratic rights for workers on strike, a key debate in British politics in the latter half of the 20th century, highlights the most interesting part of this stanza: the fear, the cultural intolerance of British right-wing prejudice, is hidden behind the idea that “democracy is under duress”. This allows Clarke to dissect the flawed idea of democratic freedom this paper, its writers and readers advocate.

The social order preferred by those who keep the Daily Express in circulation is expressed further in the third stanza, where expectations of family are analysed. “Divorce disease it eats away / the family structure day by day” combines the threat of divorce with illnesses, cultivating the imagery of a tainted family, once healthy and perfectly fitting with societal expectations. In the fourth stanza, Clarke notes that “I’ve seen millionaires on the dhss,” (the Department of Health and Social Security). Clarke highlights that these papers create unnecessary moral panics, which attempt to prove that society is collapsing. The flippancy in Clarke’s writing presents the ridiculousness of this assumption.

The final stanza offers a rejection of tabloid press in general, criticising the nature of what these papers consider newsworthy; “the paper’s boring mindless mean” corresponds with the monotony expressed in “where william hickey meets michael caine / again and again and again and again”. The understanding that these papers are worthless, needless and unauthoritative is the core of this poem, allowing Clarke to deconstruct and reject entirely the place of the right-wing tabloid press in our society.

It seems that Clarke foresaw the support the Daily Express gave to UKIP as early as the 1970s; this poem perfectly describes the rhetoric raised by Farage and his ignorant disciples who spurred intolerant hatred in the lead up to the General Election. This poem notes the air of respectability the Express bestowed upon itself in its endeavour to avoid sexually exploiting women; this is shown and undermined through the repetition of “but I’ve never seen a nipple in the daily express”. In place of this, the other forms of moral ambiguity in the paper are presented by Clarke. This poem evidences the lack of authority the far right-wing section of society holds upon the changing social order, allowing Clarke to argue that its only success is its ability to manifest into blind hatred through tabloids such as the Daily Express.

Tags: books featured john cooper clarke poem of the week ten years in an open necked shirt you never see a nipple in the daily express 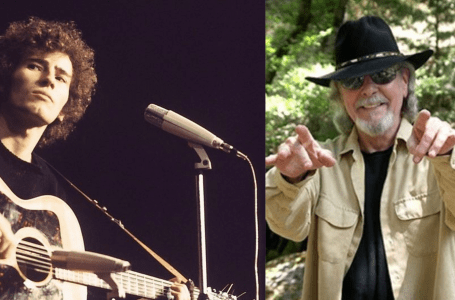 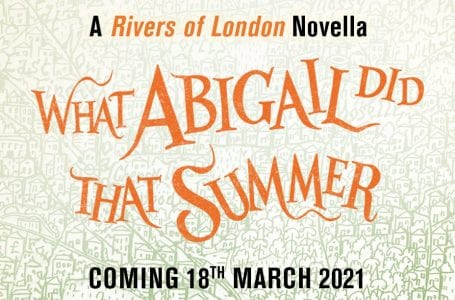 Book Review: What Abigail Did That Summer...