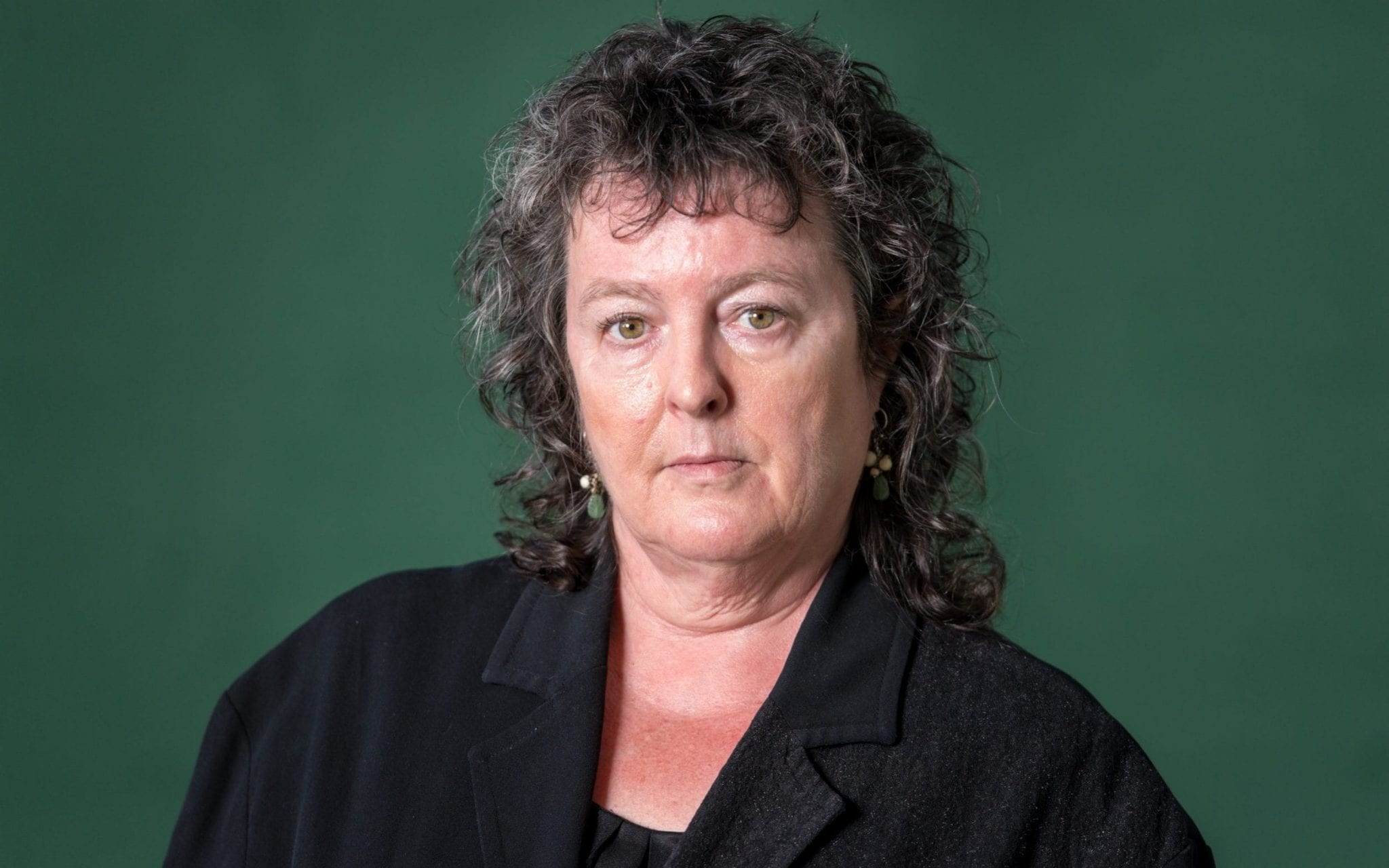 Text
I tend the mobile now
like an injured bird

I re-read your first,
your second, your third,

The codes we send
arrive with a broken chord.

I try to picture your hands,
their image is blurred.

Nothing my thumbs press
will ever be heard.

Continuing with modern poetry, this week’s poem is ‘Text’ by Carol Ann Duffy. Duffy is the current poet laureate and her reflections on modern relationships are witty and relatable, whilst carrying an element of despondency with what we consider romance in this day and age. ‘Text’ is part of her collection Rapture, which reflects on the progress of a relationship over the course of 52 poems that mimic the weeks of the year. Although the relationship Duffy took inspiration from was homosexual, she has stated her desire for her poetry to be read as non-gender specific: ‘I have just fallen for someone and it hasn’t really mattered if it was a man or a woman. I don’t think it’s a different kind of love’. The collection is therefore refreshing in its inclusivity of all forms of love.

‘Text’ is written in modernised sonnet form; it retains the 14 lines but has less control and craft than has been seen traditionally. The brief and separate, self-contained stanzas mimic texts and thus the poem replicates the toing and froing of a one-sided text conversation, with the gaps in between stanzas presenting the notable absence of the lover. There are also traditional, romantic allusions to the natural world. Duffy describes the phone as ‘an injured bird’, with the comparison between natural and artificial depicting the undeniable change in what society values today.

The poet persona obsesses over her lover’s texts: ‘look(ing) for your small xx’. Through this medium, something so insignificant as the movement of a thumb is raised to epic importance and consequently miscommunication is inevitable. Indeed Duffy recognises that ‘The codes we send/arrive with a broken chord’. When the poet persona tries to imagine her lover’s hands, ‘their image is blurred’ as modern technology prevents her from accessing reality.

The short, two line stanzas are each stopped, displaying the restriction and limitations of this kind of communication. In this way, there is artificiality to the art of texting, as there is similarly to the art of love poetry. The expression is self-conscious and allows time for thought and thus the messages will not capture the true feelings of love, just like poems are unable to truly recapture emotion. Technology enables lovers to communicate when not together however Duffy argues that it can never truly bridge the gap of absence.