Defunding The Police And Other Alternatives

Upon signing the tenancy agreement for my second year flat, it struck me: If I want to earn myself an extra 5 minutes in bed, I will be forced to do the unthinkable. In the ultimate act of stoicism, I must venture where others daren’t; I must march into the lion’s den, ride into the valley of death. Yes, as a student at Northumbria University, I will have to set foot onto enemy territory: the campus of our fiercest rivals, Newcastle University. This is no ordinary five minute shortcut – instead, it will be a daring, adrenaline-fuelled venture that will see me dodging blazer-clad public school boys in straw hats as they pursue me on horseback, brandishing croquet mallets and hockey sticks.

Of course, I don’t actually believe any of this. The fact is, this caricature is typical of the kind of patronising classist nonsense that students have become all too well acquainted with: the eternal conflict of poly vs posh. If you attend a redbrick university, you must be the tweed wearing, trust funded offspring of a city banker with a silver spoon lodged in your arse. Meanwhile, if you’re a “poly”, you’re painted as a Greggs scoffing, lager swilling prole with more ASBOs than GCSEs. Oh yeah, and your dad’s probably a miner.

But it’s all just harmless banter, isn’t it? Well, for the most part, I’d agree. Not so long ago, I agreed to go out with my friend from Newcastle University along with a group of her flatmates and coursemates. It was about two hours into our predrinks that I was outed to the group as a ‘poly’. There were a few playful gasps and comments of ‘who let the poly in?’ but aside from that they were wonderfully accommodating. Why shouldn’t they be? We’re all students, after all. A lot of them are from backgrounds not so different from my own and as with most things in life, I’ve learnt not to take a bit of teasing too seriously. But then of course, there’s always someone that takes it too far. And when alcohol is involved, it’s perhaps inevitable that these attitudes, playful or otherwise, come to a head.

A walk through the city centre during bar crawl season is almost Attenborough-esque. This is a time when students are convinced to do battle, to prove that their collective stomach lining is greater than that of their ‘poly’/’posh’ counterpart. The reality better resembles a booze-fuelled panto strewn across the high street. Hordes of students from both sides descend upon the city centre in t-shirts emblazoned with expletive ridden slogans about the other, as the streets come alive to impassioned battle cries like “Unaaaay!”, “Your dad works for my dad!” and of course, that old classic, “I’d rather be a poly than a” – well, you get the idea.  Perhaps inevitably, this becomes a source of friction for some and there’s no better illustration of this than observing two noble gentlemen engaging in man to man combat to defend the honour of their higher education establishment – or, when you take off the rose tinted spectacles, it’s just two lads trying to leather each other outside Argos after a few too many trebles.

Obviously, this is the extreme. Still, this spotlights the fact that underneath this comical facade of ‘class rivalry’, both tribes are stirred by a deep rooted, niggling insecurity.From where does this gripe come? Of course, it’s that old thorn in the side of every student: tuition fees. It might sound like a slightly predictable thing to blame. It might even seem lazy. But since their introduction in 1998, tuition fees have had a major part to play.

This phenomenon is nothing new, but stamping a premium price on the cost of a university education has revolutionised students’ approach the university application process. Nowadays, when you apply to a university you’re not so much a student as you are a consumer. Now more than ever, universities have to ‘sell’ themselves to you to convince you to part with your £9,000 per year. On the flipside, in a world where the phrase ‘graduate unemployment’ doesn’t seem to be out of the press, it’s only natural that students want to feel as though they’re getting their money’s worth. Perhaps the whole ‘Poly v Posh’ thing is just a manifestation of that.

Is revolution coming? Are we set for a Marxist upheaval of the class system? Will students of ex polytechnics and Russell Groups alike put their differences aside and join together on a mountainside for a choral rendition of John Lennon’s ‘Imagine’? It’s unlikely at best. Employers’ attitudes towards applicants education might be gradually shifting but on campuses up and down the country, it looks like varsity rivalries and the taunting jibes that go with them are going nowhere fast. Bear in mind, none of us are really all that different. So whether you’re a ‘poly’ or a ‘posh’, don’t take it too seriously. Most importantly, don’t let other peoples’ ill founded perceptions determine your life choices.

The Government’s Roadmap To Reopen Theatres: A... 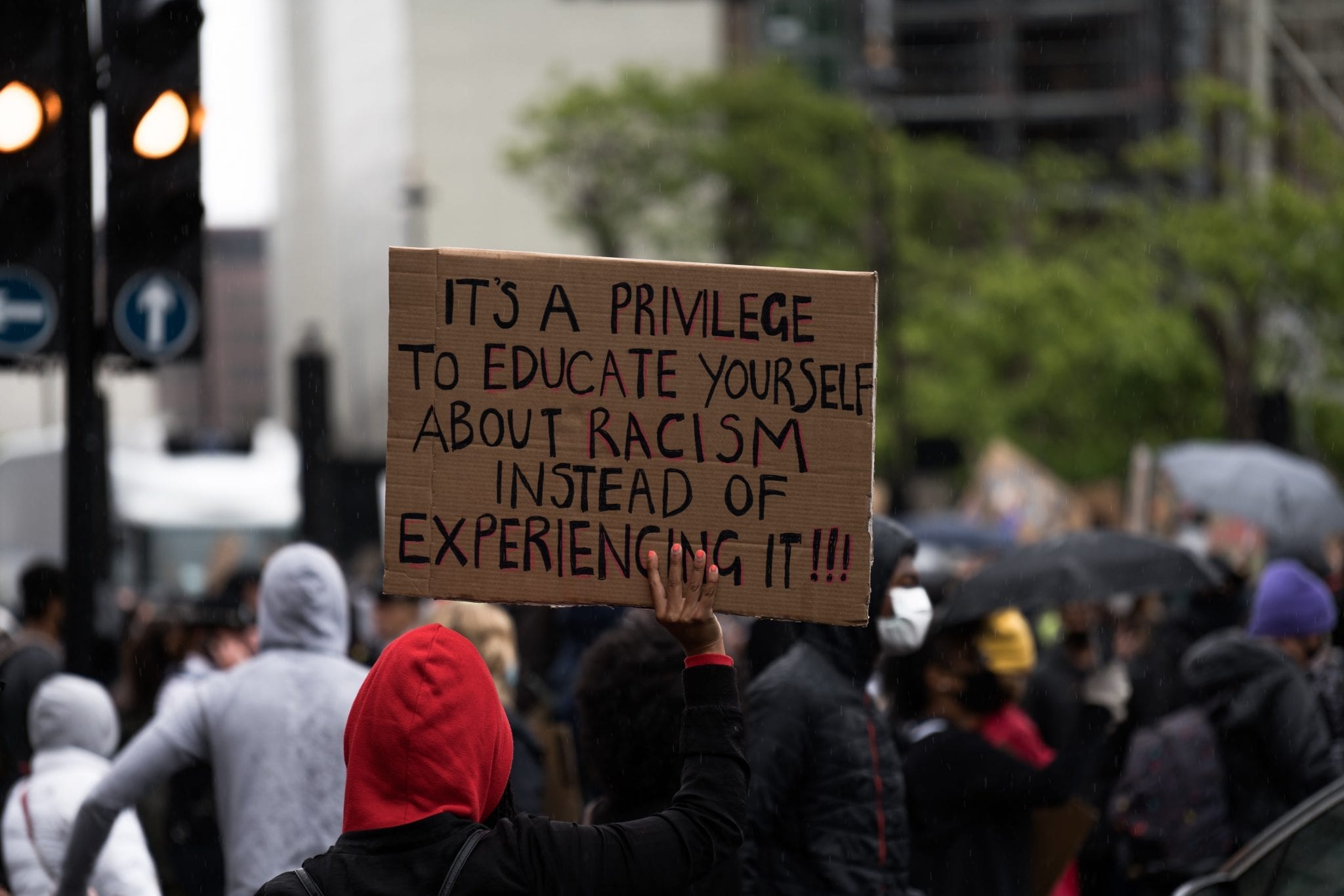 Books as Sources of Anti-Racist Education