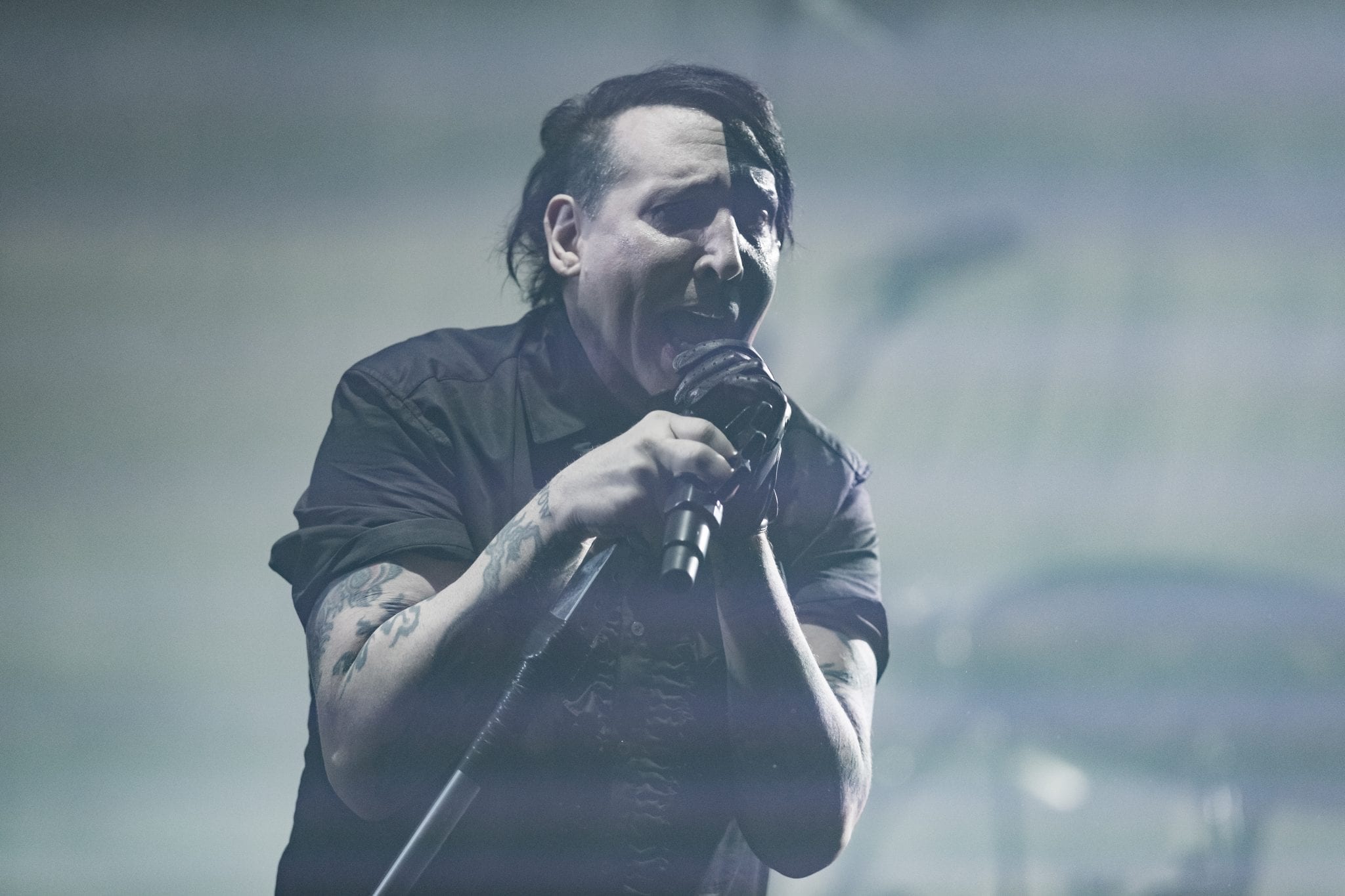 Marilyn Manson spat in the face of the moral panic unfairly pinned on him in the mid-90s, and has emerged as a true powerhouse of artistry. With WE ARE CHAOS, Manson continues the excellent revival most clearly seen in 2017’s Heaven Upside Down. You could argue that his new release isn’t as electrifying, but it is still the kind of relentless, unforgiving creativity that he has become known for. WE ARE CHAOS is both a resoundingly expressive personal project and a response to the torrid year we have had, proof that even the unholy zeitgeist is not impervious against what the world throws at him.

The darkness and the industrial noise are all still there, but there aren’t as many high tempo, hard rock bangers like the ones Manson made his name with. Instead, working closely with producer Shooter Jennings, this is a story crafted through Manson’s typically heavy soundscape. The title track is almost melancholic, a realisation of change that somehow feels both downbeat and optimistic: “In the end we all end up in a garbage dump, but I’ll be the one that’s holding your hand.” Clearly, Manson’s ever present and peculiar sense of frivolity is still there, but layered underneath something more meaningful and timely.

The way Manson thrives on pure chaos, panic and instability is ever present. Chords are blasted out violently left right and centre as if they are being fired from a cannon, and white noise is ringing in your ears. And any number of inspirations and influences lurk underneath the surface, from The Cure to The Beatles – proof that Manson is not simply a violent force of nature that some have accused him of being. He is a hurricane, surrounded by a seemingly relentless violence but with a calm and deliberate focus to be found in his eye.

There are frequent jabs at the privileged and those drowning in the spotlight, a theme that re-emerges throughout Manson’s career; “champagne problems” as he puts it in ‘HALF-WAY & ONE STEP FORWARD’. Yet here it feels more for the sake of anarchy than shock value, the commentary lurking alongside the lyrics as ever important as Manson’s own mentality when it comes to making WE ARE CHAOS more than a musically astute rant.

Over the years and especially in recent times, Manson has proved that he has a staying power that far outlasts his reputation. WE ARE CHAOS is yet another peerless example of that. Jennings has clearly played a massive role in helping to keep the sound feeling fresh. There is a push for alternative rhythms and compositions compared to recent albums, meaning that all the tracks are endlessly captivating and never quite sound like you expect. A dramatic tonal change by the album’s midpoint doesn’t throw it off course. Instead, the heavy guitars and looming synth reward fans of Manson’s back catalogue while the lyrics entice newer listeners into his state of mind. Manson is riding a high wave of artistic and emotional expression, and this continues with one of his most intimate works to date.