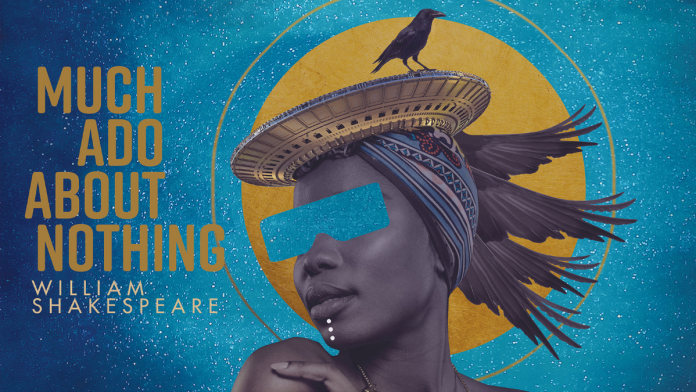 The Royal Shakespeare Company (RSC) has announced its Spring 2022 programme, including a romantic comedy, two state-of-the-nation plays, and a new writing programme.

Michael Balogun and Akiya Henry will play Benedick and Beatrice in a new production of Much Ado About Nothing. Directed by Roy Alexander Weise, the production will be a futuristic take on humanity’s capacity for change, and for love. It will run at the Royal Shakespeare Theatre from 4 February to 12 March.

Gregory Doran and Owen Horsley will direct Henry VI: Rebellion, and Horsley will also direct Wars of the Roses. The productions are a fresh take on Henry VI Parts 2 & 3, telling the story of a nation in crisis and recovery that is resonant with our times today. Both of these will be shown at the Royal Shakespeare Theatre, with Henry VI: Rebellion running 1 April to 28 May and Wars of the Roses running 11 April to 4 June.

A production of Twelfth Night is also set to tour communities across the UK. It will be co-created with the RSC’s Associate Regional Theatres and Associate Schools and will enable young people to experience Shakespeare for the first time, as both audience members and theatre-makers.  Performance dates and tour locations are yet to be announced.

Erica Whyman, acting artistic director of the RSC said: “This coming Spring is a celebration of working in collaboration, with our brilliant world-class artists, regional theatre partners, our nationwide network of Associate Schools, our Youth Advisory Board, and all the audiences we serve.”