Asa Butterfield has revealed the new series of Sex Education will start with a time jump after last series’ cliff-hanger.

For those who have forgotten, season two of the hit show (which dropped in January 2020) ended with Otis (played by Asa Butterfield) finally admitting his love for Maeve Wiley (Emma Mackey) in a voicemail that was later deleted by new series character Isaac (George Robinson).

Speaking to The Guardian, Butterfield said: “There’s a bit of a time-jump since the season two cliff-hanger, Otis is back at school, but he’s got different things on his plate. He’s grown up a bit and become slightly more sassy.”

“It’s been fun to portray his newfound charisma. Don’t worry, though, he’s still tragically awkward too.”

He also addressed the rumours that Otis will have grown himself some facial hair in the same interview, after paparazzi caught the cast filming, and confirmed he has been wearing a fake moustache for his character.

Again, speaking to The Guardian Butterfield explained: “We got snapped by paparazzi while filming and people have been freaking out about Otis having a moustache.”

“I can exclusively reveal it’s not real. It’s a stunt ’tache. And thankfully it doesn’t last the whole season. I don’t think anyone could bear looking at that thing for long.”

We can also expect some new faces, including Jemima Kirke who will be portraying the new headteacher, Jason Isaacs is joining as Mr. Groff’s brother, and lastly, Dua Saleh as a school pupil who goes by the name Cal.

Series three of Sex Education began production back in September 2020, however, like most productions last year, they had suffered filming delays due to the coronavirus pandemic.

The new series is expected to be released in the first half of this year. 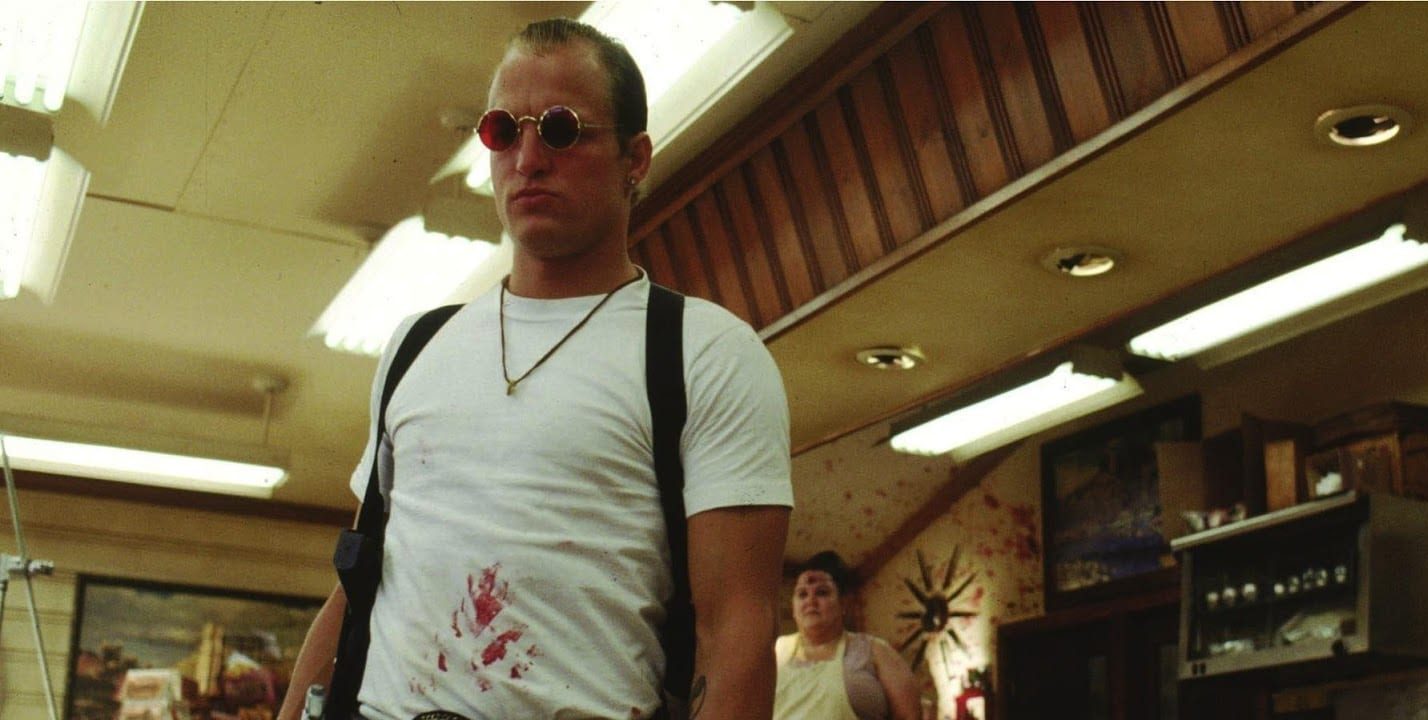