Los Angeles-based singer Anna Renee released her newest single ‘Lone Wolf’ on May 5th. With such soulful and thought-provoking sounds, reminiscent to those of Fiona Apple and Regina Spektor, it’s no wonder that ‘Lone Wolf’ has been so well received. The singer/songwriter has developed a colourful music persona for herself by softly blending rock, jazz, alternative, blues, and many other music genres together, resulting in the hypnotic and trance-like synth pop sounds of ‘Lone Wolf’.

While the instrumentals of the track alone are powerful, Anna’s strong vocals remain as a main focus of the song. The track contains much depth, with its extreme high and low notes making not only for an emotional listen, but also showing off Anna’s wide vocal range. Having only been on the music scene for around two years now, Anna Renee has made some impressive headway in her career and we cannot wait to hear what else she has in store for us. 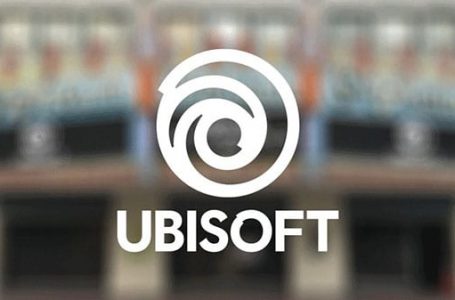