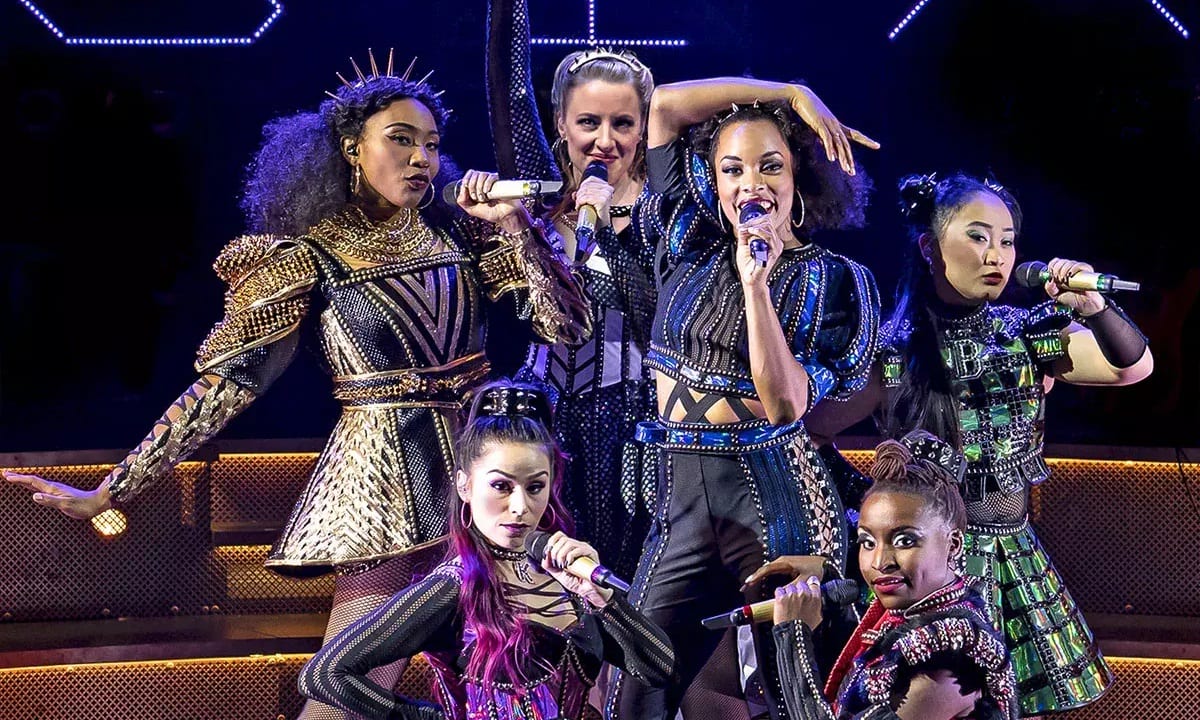 The award-winning musical Six has announced that it will be returning to Broadway, over a year since performances had to be cancelled due to the COVID-19 Pandemic.

The show had previously been set to open on 12 March 2020, the day that Broadway was officially closed due to lockdown restrictions.

Six The Musical is amongst the first shows to announce a formal return to the stage, less than a week after the New York State Governor, Andrew Cuomo, announced that performances can begin once more from 17 May. It is widely believed however that many shows will not resume until the autumn.

In a short statement, the show’s producers said that “we hope you are as excited as we are about Six coming back to Broadway.”

While formal safety advice from the New York State Department of Health is still pending, Playbill have reported that precautionary measures will likely include mandatory mask-wearing by audience members. Evidence of a negative COVID-19 test or full vaccination is also likely to be required.

Tickets go on general release on sale Monday 10 May, with performances scheduled to begin on 17 September at the Brooks Atkinson Theatre. The official Broadway opening night will be on 3 October. The reopening cast is yet to be announced.

UK performances of Six The Musical are set to resume on 8 June, marking the start of a nine-month tour in Canterbury. The show will then visit other cities such as Leeds, Blackpool, Newcastle, Hull, and Plymouth.