It’s Monday, the first day back after two weeks of annual leave. Just getting out of bed was a struggle, never mind finding the motivation to wade your way through an inbox full of emails that your colleagues sent solely so they’d look productive during that weird week before everyone went on annual leave for Christmas. The cafetière has been emptied three times already; you’re in need of something else to perk you up. That’s where ‘Egocentric’ by Norway’s Death By Unga Bunga comes in.

Released at the beginning of December, the track is the latest single the garage rockers have shared ahead of their forthcoming album, Heavy Male Insecurity, set for release on 12 February via Jansen Records. It follows on from the release of the tracks, ‘Not Like The Others‘, ‘Trouble‘ and ‘Live Until I Die’.

Although the band has been on the scene since 2007 and has enjoyed success Stateside after touring with Stiff Little Fingers, this song promises that 2021 is going to be the year that the group really makes waves on the UK scene.

Composed of Sebastian Ulstad Olsen (vocals/guitar), Preben S. Andersen (guitar/keyboards), Stian S. Gulbrandsen (guitar), Even Rolland Pettersen (bass) and Ole S. Nesset (drums), it’s clear that Death By Unga Bunga are masters of their craft: that is, shaking up a can of hipster lager and dousing the listener from head to toe.

With a raucous vocal, rollicking guitar licks and spacey synths the song reads as a commentary on selfishness and egoism. When you see what the band had to say about the track’s inspiration, it’s hard not to think of Trump and other individuals *cough* Boris *cough* who’ve made their personal brand the epicentre of global politics: “The egocentric mind has no empathy for others and their opinions. Something you’d expect from a child, but it’s often still the case for an insecure grown man. It’s OK to be selfish sometimes, but it doesn’t mean you have to be a complete dick all the time”.”

Hopefully this vociferous tune will give you the motivation you need to get through the first week back at work – but if not, there’s no harm in dancing round your bedroom practising your best shredding guitar moves in the meantime. Just do a Mark Zuckerberg and make sure your webcam is covered first. 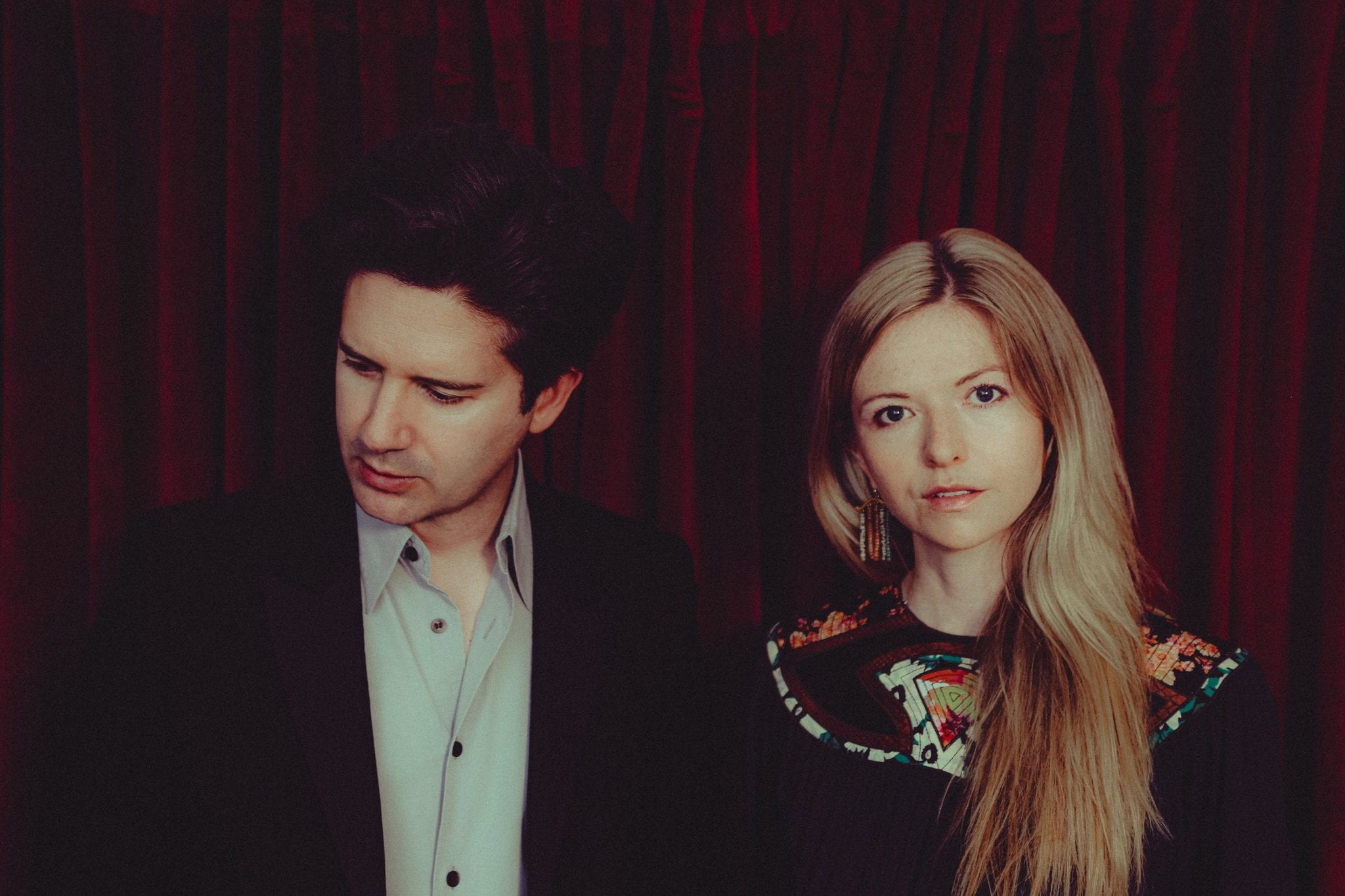 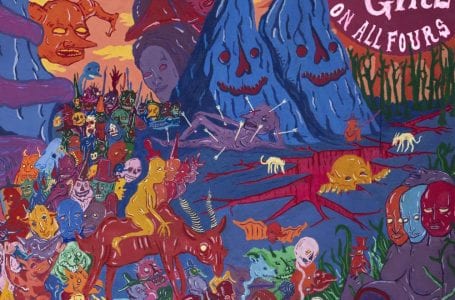 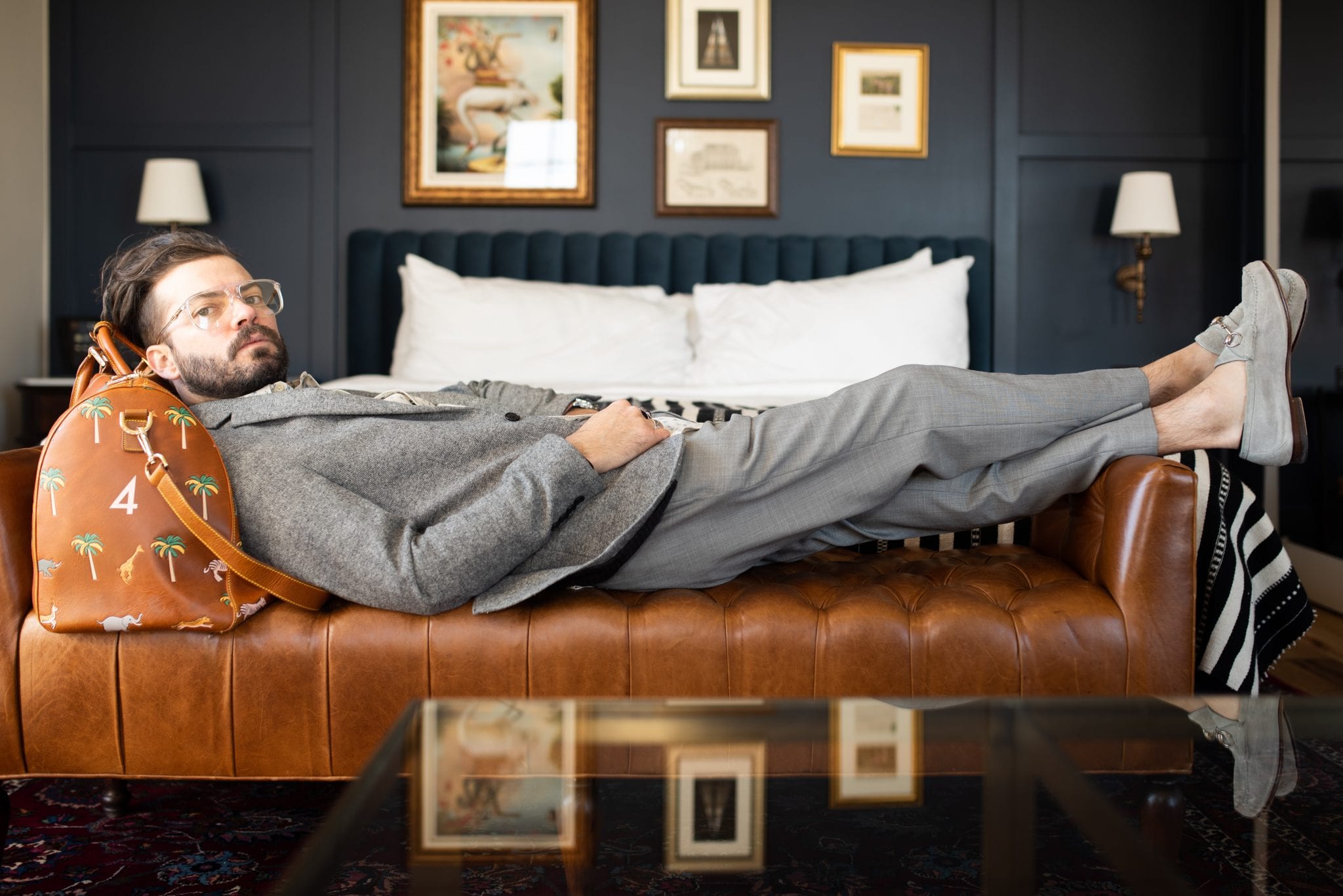