Even though 2021 is currently not going to plan, one band you can rely on for consistently feel-good hits is Swedish five-piece Coral the Color. While everyone else seemed to have ended 2020 on a bit of a downer—especially here in the UK thanks to lockdown 3.0—Coral the Color’s spirit remained as enthusiastic as ever. Their latest track, ‘Maybe (I Don’t Know Yet)’, released 25 December, is yet another smile-inducing bop.

As we finally leave January behind, the good vibes have continued to radiate from this bubbly indie pop tune, winning them a spot as our song of the week. It’s actually hard to remain miserable and stormy while listening to Coral the Color’s music; they’re like the sonic equivalent of the sun coming out from behind the clouds.

Recorded in their home studio during a sleepover, the pop-enthused ‘Maybe (I Don’t Know Yet)’ features singer Joanna Rinnan’s instantly uplifting vocals, which instil a glowy feeling that is complemented by the gloriously upbeat guitars and drums. Jam-packed with the jittery and excitable nerves of a potential relationship, the narrator flirts with the idea of coming clean about
their feelings throughout the song. Her apprehension and timidity in the bridge are palpable as she mulls over “I’ve been thinking to myself that I / wanna give it a try” before the track explodes with triumphant confidence and clear-cut vocals in the final chorus.

Guitarist Sebastian Bastos said: “The instrumental was written during the spring last year and we got the feeling that we needed to come up with something as soon as possible, or we would miss out on a great song. This became the whole idea of the song. It’s about knowing there might be a missed opportunity if you don’t say what’s on your mind; call it FOMO if you like.”

After nearly a whole year of enforced missing out, and with plans firmly out the window for the foreseeable, maybe we should take a leaf out of Coral the Color’s book and grab opportunity wherever it presents itself… who knows where it may lead us. 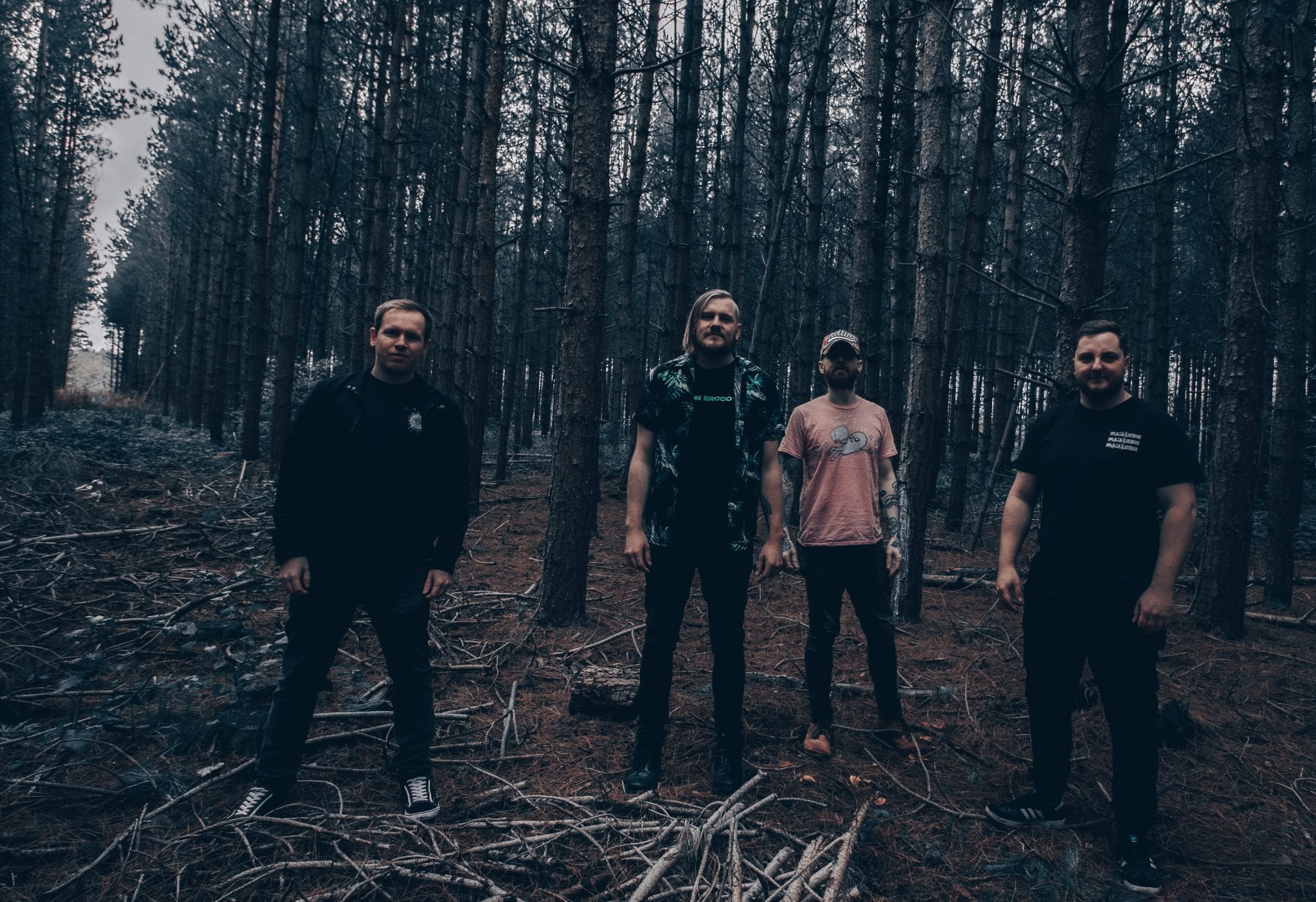 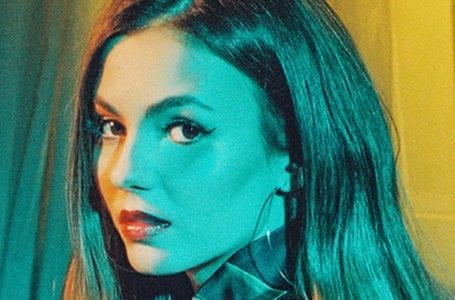