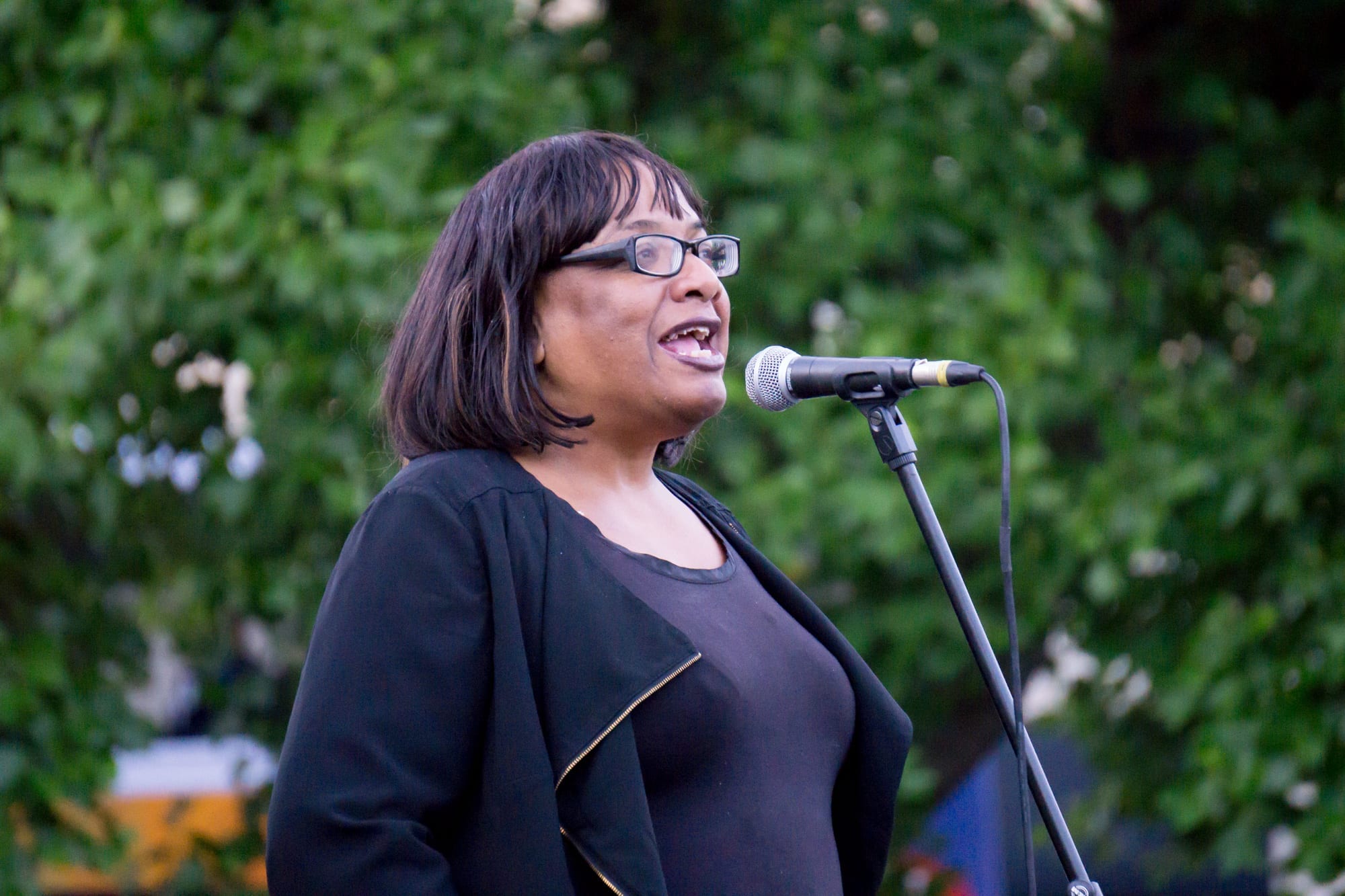 This week, Diane Abbott, Shadow Home Secretary and prime target for anti-labour propaganda, felt compelled to issue an apology to Transport for London after she was photographed sipping happily from a pre-mixed M&S Mojito on the Overground.

It has long been acknowledged that those who hold office in government or Parliament are subject, rightly or not, to a higher standard of public scrutiny. Past political affiliations, the dodgy business dealings of parents, holiday destinations and even where children have been sent to school become points of principle upon which the press have decided they have free reign to comment. And, although some of this exposure may border on the absurd, the importance of engaging in the scrutiny of MPs such as Diane Abbott shouldn’t be underestimated.

Members of Parliament, particularly those forming part of the incumbent government and leading members of the opposition, are elected representatives sitting in the country’s most powerful and influential legislative body. In this role, they are held to embody not just the electorate, but to embolden the laws, customs and morality of the British legal and political establishment. Chief amongst these principles being the expectation of democratically elected individuals to abide by the law, as the public themselves are expected to.

This is where Diane Abbott runs into trouble. Under TFL guidelines, drinking on public transport – especially the rail network – is not permitted. The rationale behind this is not difficult to see: fast-moving trains and a disorientated drunk person are perhaps not the best combination. However, although this is a particularly common-sense rule, it is one that is viewed by many Londoners as particularly trivial. Anyone who has sat on the tube after 6pm will be well acquainted with the familiar image of young and old professionals alike nursing cans of pre-mixed cocktails from M&S, and students passing round a communal bottle of Lidl wine. It is far from a rare, or particularly shocking, occurrence.

So, why should Diane Abbott apologise for behaviour in which millions of Britons indulge too? Her status as a Labour MP and Shadow Home Secretary is surely not one which justifies such an intense reaction to a small and trivial misdemeanour. In a week of half-baked Brexit negotiations and climate change protests which have literally occupied Central London, it seems odd that the national attention and moral outrage isn’t being directed towards more pressing and politically poignant issues.

The widespread breaking of this story therefore takes upon a troubling dimension. Diane Abbott is no stranger to being a media target. Despite her political popularity in terms of votes, her competency and integrity are a subject of much debate and speculation. The source of this media attention has increasingly sinister undertones – best displayed perhaps by the words of Amber Rudd in an interview in which she referred to Abbott as a ‘coloured woman’. It is clear that in right-wing media and political spheres, influential people of colour, in all facets of public life, are held to a standard of behaviour that white counterparts simply are not.

If we look at, for example, the illegal activities of the Leave Campaign, sexual assault allegations against senior Tory MPs, or the frequent racist and Islamophobic soundbites from Boris. Though resulting in a few resignations and the mandatory reporting in the press, many have been dismissed simply as ‘gaffs’, or have been a surprisingly effective media campaign for the right-wing. To mark out Abbott’s behaviour as unacceptable – against a backdrop in which predominately white male Parliamentary figures’ reputations are left relatively unscathed – is to reinforce the perceived subordinate and ‘other-ed’ position that people of colour, women and other marginalised groups are thought, by some, to occupy in both government and wider society.

The high standard to which Diane Abbott has been held is then merely one of the many mechanisms that institutions such as the press and the government use to devalue and exclude those who aren’t ‘part of the club’ from positions of power. So, no, Diane. Don’t Apologise. Get the cans in and we’ll join you (not on the train though, sorry TFL).